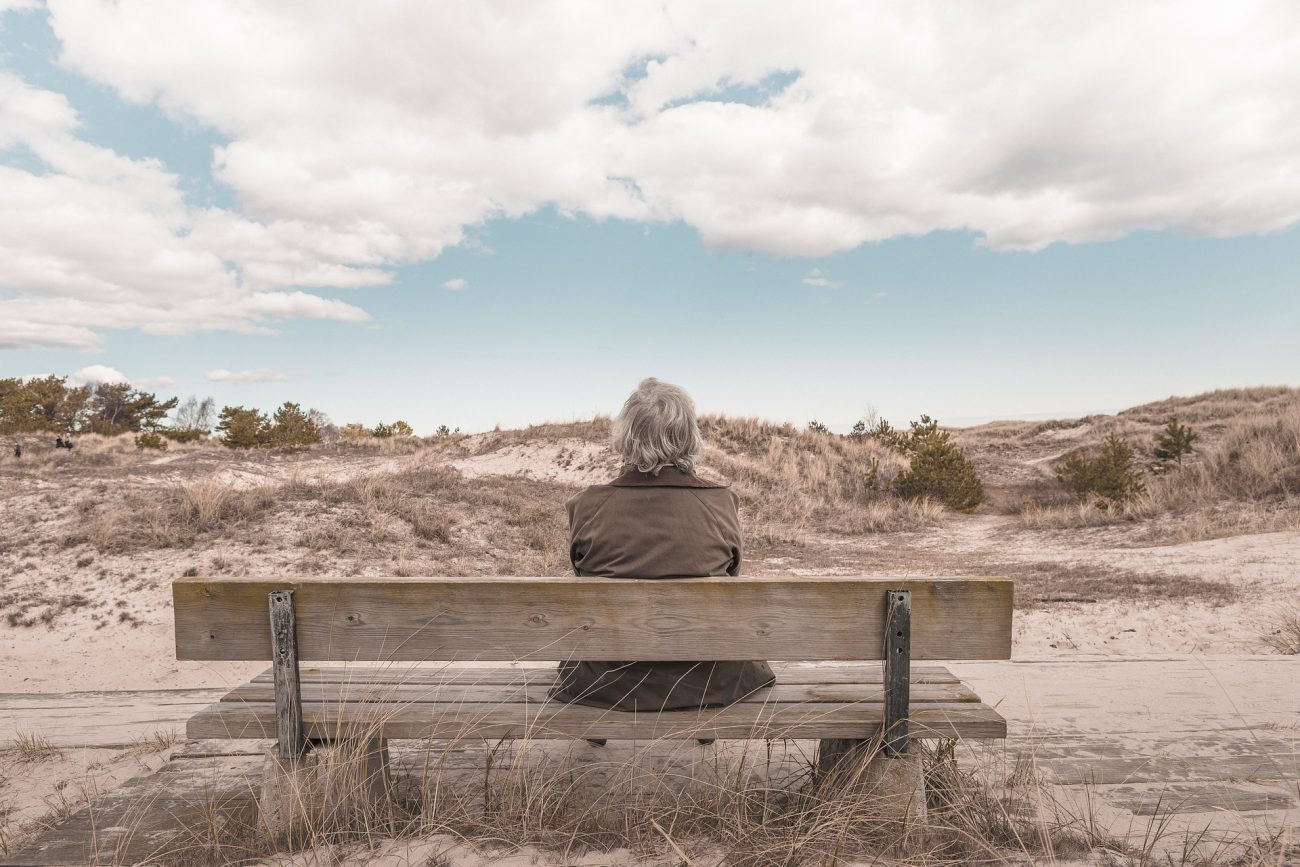 Bitcoin’s price activity over the last 2 weeks has almost made up for the unexpectedly high losses the king coin incurred over the course of 12-13th March. In fact, after tumbling down to its yearly low of $3800, the crypto-asset registered a quick bounce, recording a growth of over 30% since then.

Despite the recoveries recorded by Bitcoin over the past two weeks, the aforementioned crash in the king coin’s price did have a significant impact on Bitcoin’s Futures market. 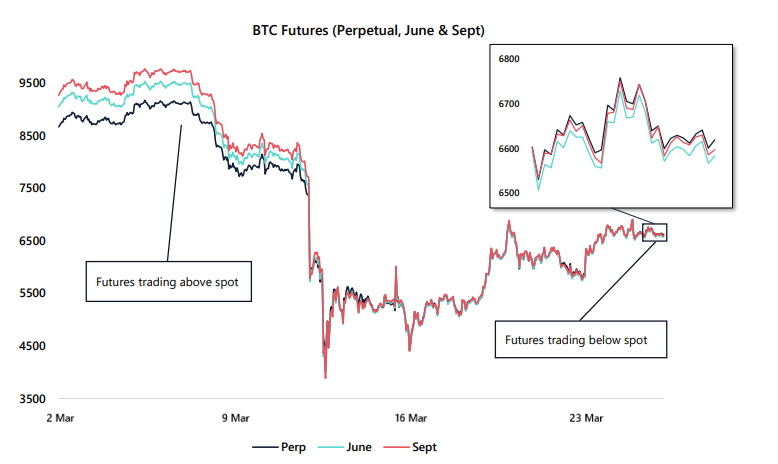 At the beginning of 2020, Bitcoin Futures were trading above the spot prices, leading to a rise in premium charges for derivatives. In fact, soon, the market turned significantly bullish after Bitcoin mustered its way up to $10,145. However, according to Arcane Research’s latest report, the sentiment had flipped as at the time of writing, Bitcoin futures (Perpetual, June, and Sept) continued to trade below their spot prices on various exchanges.

Markets reciprocating such scenarios are said to be under the state of backwardation. Backwardation is when the market expects higher prices over longer maturities and lower prices closer to the present day.

However, Backwardation also comes to pass as a result of the high demand for a contract that is maturing in the near future. Here, the market appears favorable for investors and they are able to wade into long positions and get a premium on it.

During a state of backwardation, it can also be speculated that a majority of the market believes that the spot prices will continue to decline; in this case, the valuation of Bitcoin.

Considering the state of the market at the time of writing, some may argue that the momentum over the short-term seemed to have stabilized. With a state of backwardation, Bitcoin will be expected to consolidate its position over the next few weeks. However, in light of the fact that at press time, Bitcoin had fallen to $6194, the price point the king coin will consolidate under is still up for debate.

Related Topics:Bitcoin FuturesbtcDeribit
Up Next