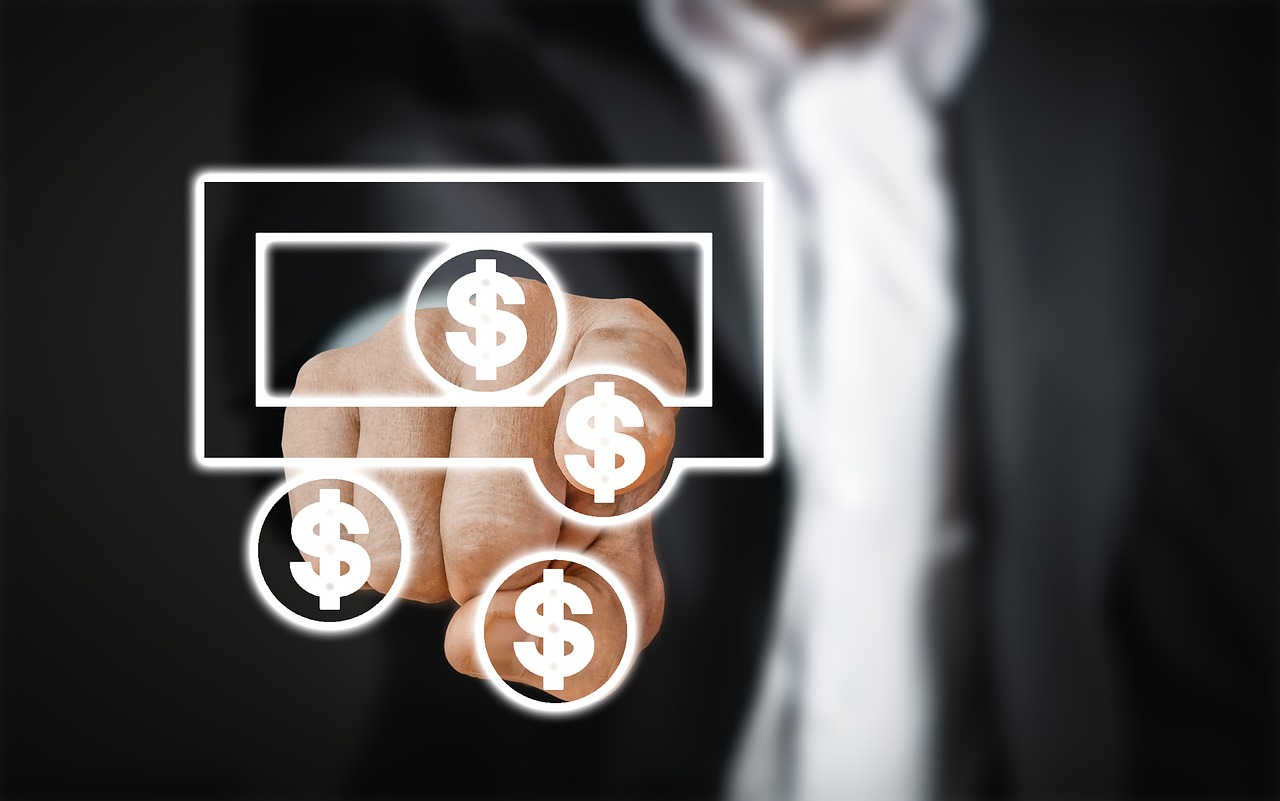 In late 2019, former CFTC Chairman J. Christopher Giancarlo’s op-ed for the Wall Street Journal turned a lot of heads in the community. Giancarlo had publicly proposed the idea of digitizing the U.S fiat currency in a blockchain-based system, adding that the dilemma of a declining U.S dollar could be necessarily solved by this solution.

Fast forward to 2020 and the digital dollar project has undergone significant developments, with Accenture emerging as a partner to push for a U.S central bank digital currency. In fact, reports had claimed that it would not even wait for a green signal from the United States’ central banking institution.

In a recent interview with Messari’s Ryan Selkis, former CFTC chairman claimed that he believes that the fact that institutions coming up with plans such as Libra and China‘s digital Yuan highlight the fact that the U.S should look at these factors as ‘good reasons’ to prioritize the digitization of the dollar.

Giancarlo also suggested that the present financial structure is becoming antiquated day-by-day, adding that the government needs to come up with a structure that would revolutionize and improve the current system. He said,

“We need to look at the architecture of our fiat currency. A lot of what’s being developed today commercially are workarounds for the lack of digital infrastructure for our own fiat currency.”

Talking about the use cases of the digital dollar, Giancarlo briefly spoke about faster remittances across the globe that would be facilitated at a quicker rate, while also banking the unbanked individual and communities, something very similar to what Libra’s whitepaper claimed it wanted to do.

The digital dollar initiative gained a lot of ground recently after House Democrats drafted bills titled, “Take Responsibility for Workers and Families Act” and “Financial Protections and Assistance for America’s Consumers, States, Businesses, and Vulnerable Populations Act,” both of which briefly mentioned the use of the digital dollar project to facilitate payments to masses during this event.

However, in what was a letdown for many, a revised draft bill had no mention of the digital dollar in the direct stimulus payments section.

It can thus be speculated that House Democrats moved away from the idea because the digital dollar needs to be based on a decentralized ledger, having only just noted that the previous bill entirely omitted any mention of the use of a decentralized system or digital asset system.

Related Topics:Digital dollarfeaturedU.S dollar
Up Next

Bahamas, US looking at digital fiat for payments in light of COVID-19