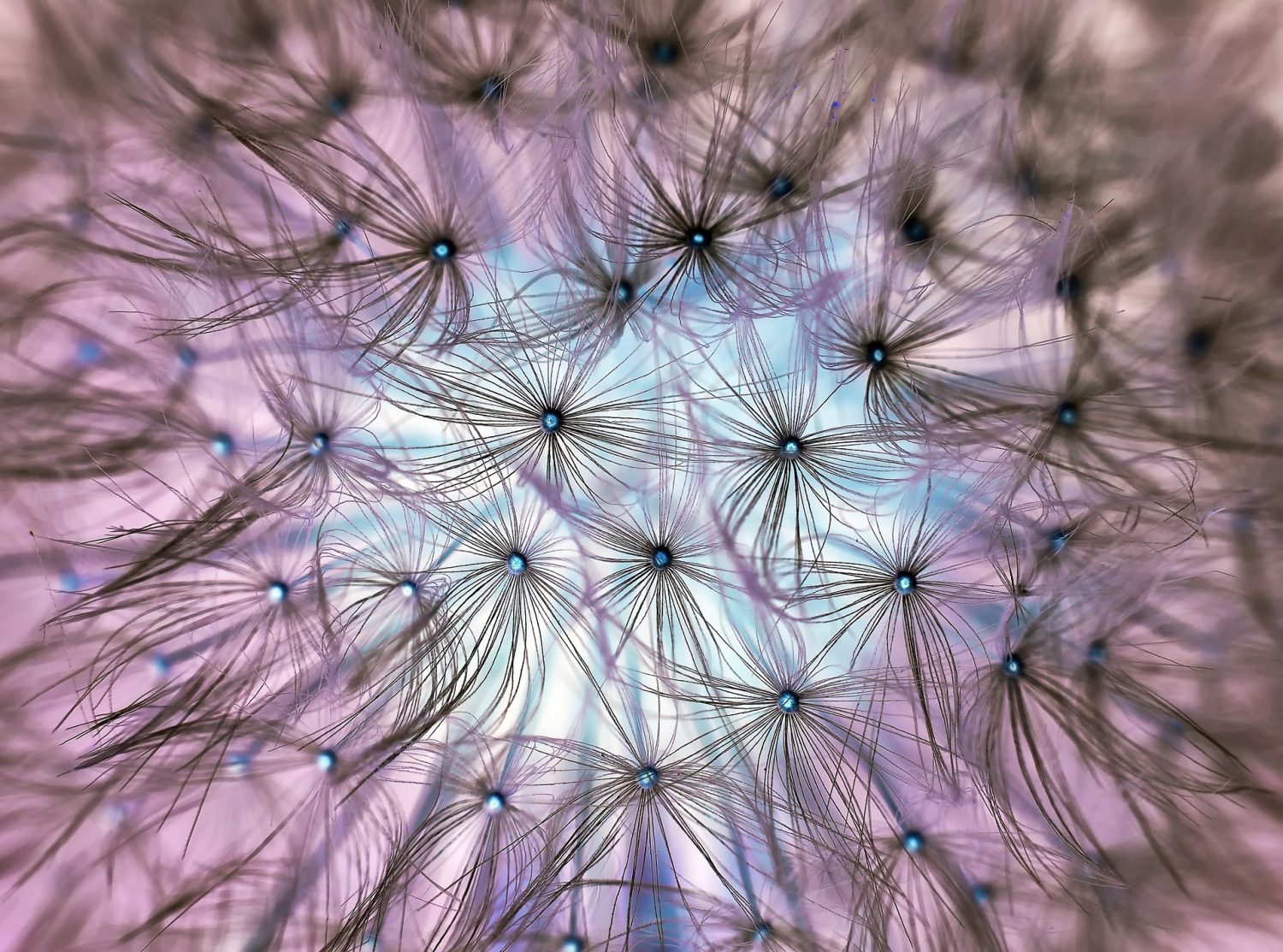 The idiosyncratic fundamental properties shared by various Bitcoin metrics have been under contemplation for the past few years now. A recent study conducted by Sukkur IBA University dived into a few of these metrics, while doing a comprehensive correlational analysis between Bitcoin returns, trade volume, volatility, and the United States dollar.

The study was facilitated by using the Bitcoin Sentiment Index(BSI) and its associated metrics. Now, the report suggested that in Bitcoin markets, investor sentiments carry various fundamental values that are directly linked with the type of sentiment, including tweets, search volume, Google news, etc. The BSI index was constructed via the Google search volume as a medium to understand investors’ sentiments towards Bitcoin.

After using the OLS regression model, which is often used to analyze the impact of constructed BSI on Bitcoin returns, trade volume, and integrated volatility of Bitcoin returns, it was observed that the BSI can predict the aforementioned metrics.

The empirical data churned out of the test noted an inverse relationship between BSI and Bitcoin’s volatility, which implied activation of noise trading in the Bitcoin market.

However, ARDL or the Autoregressive distributed lag model (ARDL) registered the most interesting results. ARDL results suggested that the U.S dollar is negatively impacted by Bitcoin’s valuation in the short and long run, suggesting that as the value of Bitcoin increases, it hurts the value of the U.S dollar.

The condition is also apparently valid vice-versa as any depreciation noted by Bitcoin causes the U.S dollar’s value to improve. The report said,

“Bitcoin public sentiment is affecting exchange rate in the short-run but not in long-run, while macroeconomic variables have a short run as well as long-run effects on USD.”

The study concluded by stating that Bitcoin investors should analyze public sentiment before contemplating the performance of Bitcoin. Bitcoin’s asymmetric effects might factor in when it comes to its value, as well as for fiat currency.

Why the divergence between Bitcoin and U.S dollar?

Although intriguing, the divergence is somewhat expected considering the fact that both forms of currencies or assets function in different financial landscapes. The U.S dollar is based on an inflation-based financial model, where a currency effectively buys less than it did in previous years.

In simple terms, inflation decreases the purchasing power of a nation’s currency. On the other hand, Bitcoin is based on a deflation-based model and with a limited circulation supply, it is evident that its value and purchasing power will increase as the supply goes down.

Hence, the inverse correlation between Bitcoin and U.S dollar may stem down from this particular reason.

Bitcoin in Lebanon mirrors its role in Argentina, Hong Kong