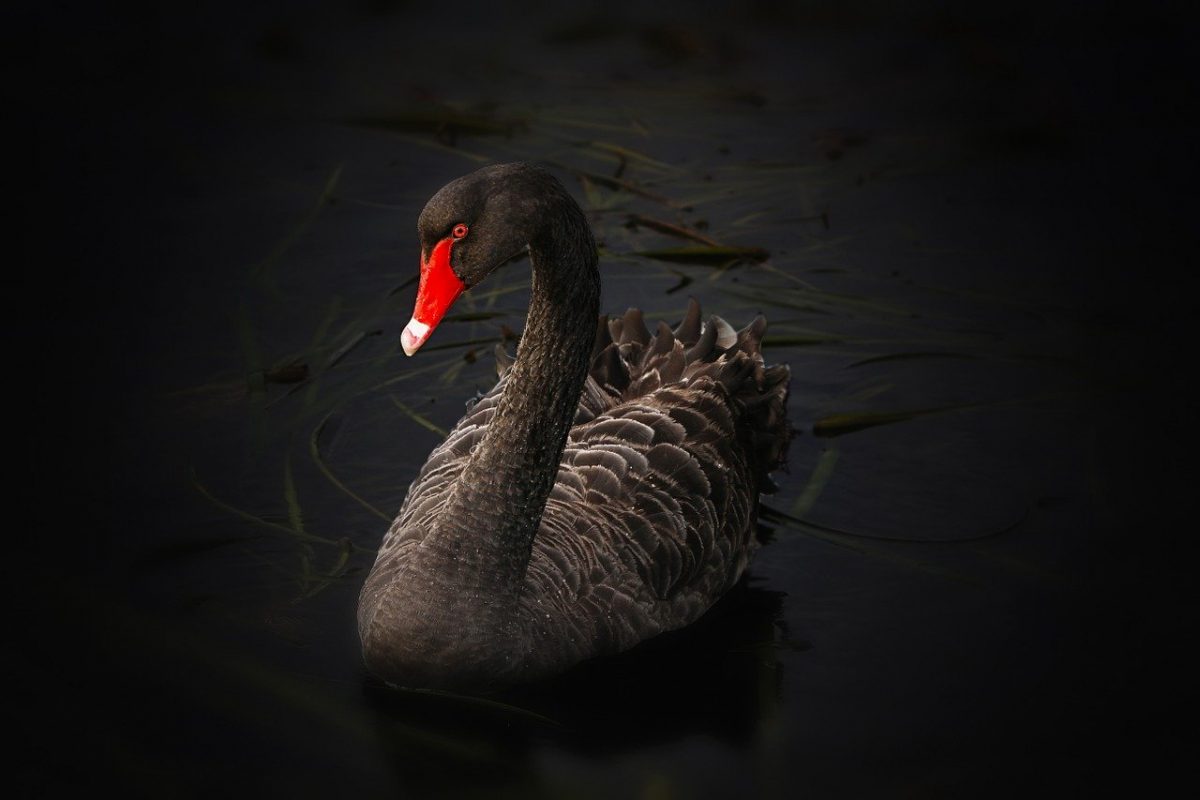 The COVID-19 storm has shaken the world to its core. More than a decade ago, Bitcoin came into existence as a response to the 2008 crisis. Could the ongoing pandemic be a push for the coin or the entire crypto realm? Macro investor and Founder of Real Vision, Raoul Pal, believes that it could be the case.

Massive developments are underway as China prepares to unveil its DCEP. For the Chinese, the biggest problem of all is the dollar conondrum. They own more dollars, so do their corporations, than any other country in the world. On the other hand,  China also has a problem with the dollar being a dominant currency. It is threatening, primarily because it gives the US the ultimate power even more than having a powerful military. In line with this, Raoul Pal, in the latest episode of The Scoop stated,

“Two militaries are unlikely to go to a direct conflict but financial conflict, sure, and the US holds that trump card. And Russia has proven this over time and has made it very clear that the world has to move away from this. Obviously, it is not in the US’s interest, but the US also can’t separate much from the dollar. So, it’s a really complicated world. I think China is very much so trying to move this forward to something different.”

China’s DECP is a disruptive implementation. Recently, a screenshot of an online wallet used in testing China’s CBDC made headline which hinted that the digital Yuan project has reached the final phase. More recently, there were reports suggesting that the DCEP will be issued to local government employees in the city of Suzhou starting next month.

The US leaders, however, were not quite sold on the idea of creating a digital dollar. Despite the reluctance, there have been talks among the proponents about creating a reserve currency for trade, one that is less volatile, and is “broader-based”. “So it’s going to have to be basket digital currencies”, said Pal.

Commenting on the implication, Pal added,

“Somewhere within this, I think there will be digital currencies that all the central banks will have. There will be baskets created for trade, be it private sector baskets like Libra or IMF baskets for official trades and people will have to choose.”

Interestingly, according to Pal, some baskets could also have Bitcoin which could potentially entice slow economies to move to crypto-like currencies with less inflation rate. Talking about a digital dollar seems incomplete without Facebook’s contentious Libra roll-out. First, it was announced that Libra was projected as a global stablecoin. But the Libra Association changed its position and stated that Libra would not be a single currency backed by a basket of national currency but would rather be a model of several individual fiat-pegged currencies.

While the change in the original model could have been a result of the mounting regulatory threat, but Libra did set the stage that anyone can create a currency.

Related Topics:ChinaDCEPDigital dollar
Up Next

Could CBDCs pose a threat to crypto-adoption?

As CBDC plans continue to increase, are crypto ideals being forgotten?