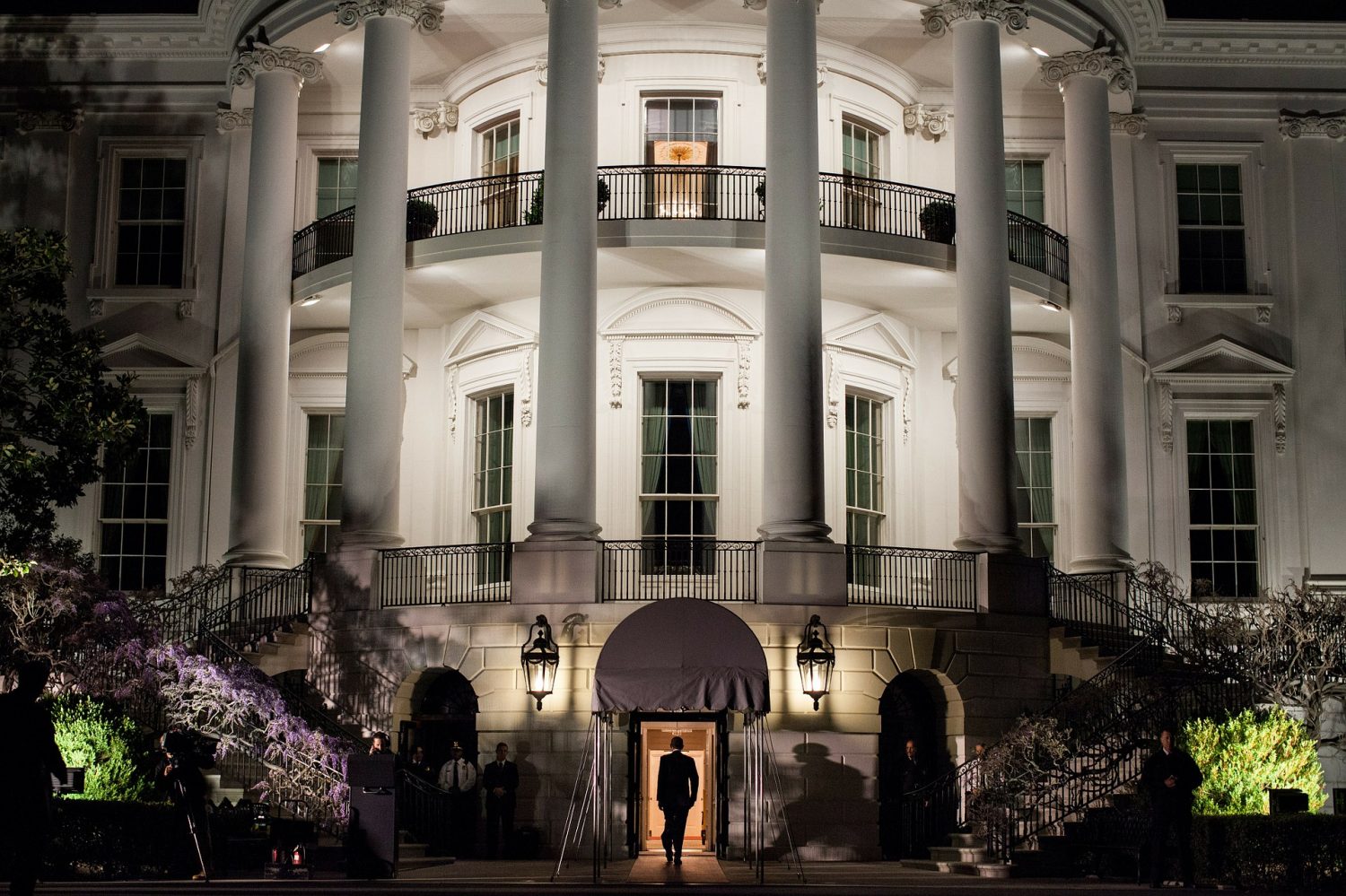 On 22 June, the President of the United States, Donald J. Trump, hinted that the second round of stimulus payments could be on its way as the U.S economy continues to recover from the pandemic-induced crash. After 27 March’s historic $2.2 trillion stimulus bill, many expected the 2nd stimulus check to have a positive impact on the price of Bitcoin as well.

OKEx’s Jay Hao believes in this narrative, with the CEO suggesting that imminent stimulus payments may trigger the next Bitcoin price rally.

In a recent post, Hao revealed that after the 1st stimulus checks came through back in March, Bitcoin surged by close to 58 percent. Since the payments are cash payouts to individuals and small businesses, Hao believes that institutions and retail are going to be supporting units for Bitcoin’s price drive in the upcoming weeks.

Taking the example of Grayscale‘s total investment in Bitcoin in 2020, Hao highlighted that the firm’s accumulation directly translated into the rapid rate of institutional Bitcoin adoption. From a retail standpoint, he added,

“The Federal Reserve also shows that banks have more cash than ever before. If more money flows into the market leading to more money held by retail investors under the second stimulus, I think they are likely to use Bitcoin as an alternative investment.”

Are these assumptions correct with respect to Bitcoin?

Back in March, when Brian Armstrong, Coinbase CEO, had reported that deposits worth $1200 (stimulus check value) for Bitcoin had exploded in the market following the stimulus, many bought into the narrative that Americans were buying into Bitcoin via their stimulus money.

Hence, from a theoretical sense, Hao’s comment makes perfect sense. Practically, however, that might not happen with the 2nd stimulus.

It is important to understand that during the 1st stimulus, the entire economic landscape was in grave peril, while nursing the possibility of a recession. Although Bitcoin’s market cap picked itself up before the stock market did, it was not due to the stimulus.

There is no concrete data on how many people invested their stimulus in Bitcoin, but if a significant amount of people did, Bitcoin‘s market cap would have drastically improved. 10 percent of the stimulus would have pushed the market cap of Bitcoin upwards of $300 billion.

Since such a scenario did not pan out back then, it is unlikely to unfold with the upcoming stimulus either. In fact, a majority of the people would rather keep their capital stimulus liquid, than investing in high-risk assets such as Bitcoin.

Furthermore, with traditional markets now stabilizing, people will be more inclined to invest in investment vehicles that have a low-risk output.

Therefore, it is highly unlikely that the stimulus payments will drive Bitcoin’s price at the moment, considering the fact that the crypto-asset’s movements haven’t been indicative of a bullish trend since the start of June.

Related Topics:bitcoinfeaturedU.S dollar
Up Next

Is Chainlink gearing for higher highs with Bitcoin decoupling?