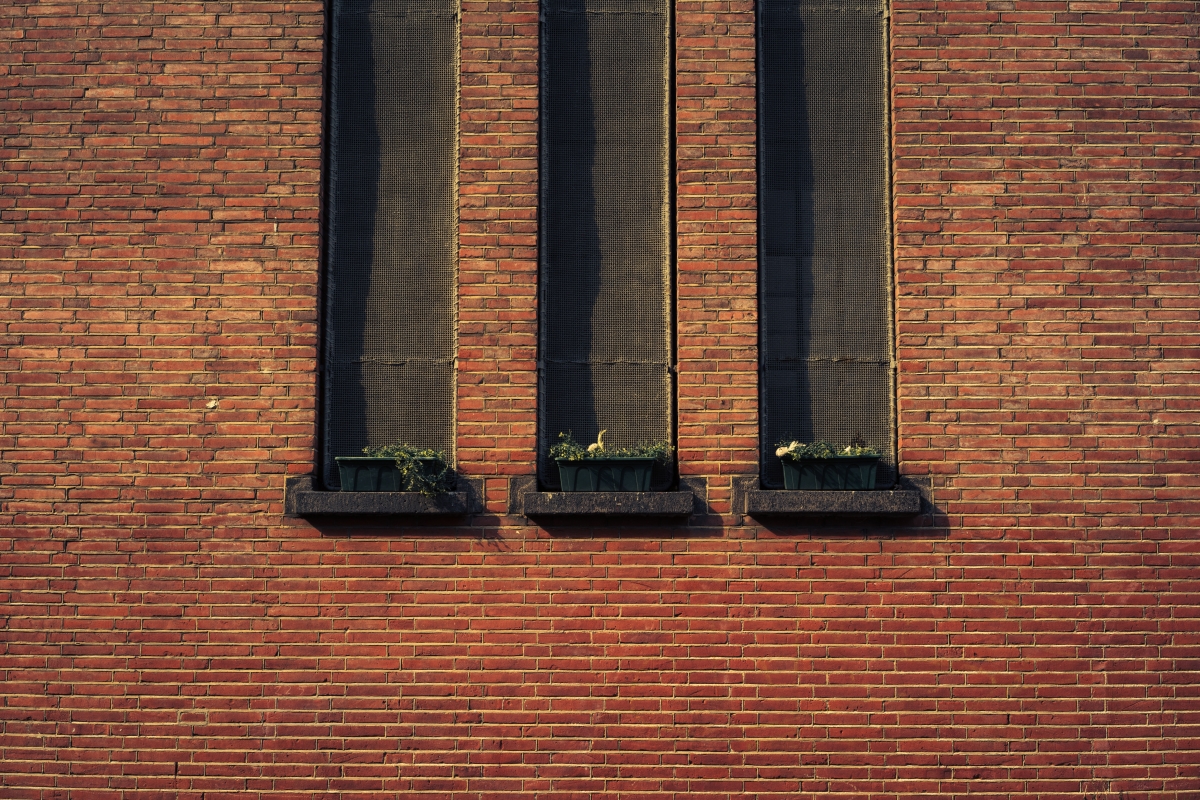 Time and again, the digital assets industry has witnessed a domino effect. In case you missed it, on 21st September, Bitcoin’s price declined by 6.46%, falling from $10996 to $10286. A little recovery was observed on the 22nd, but on the 23rd, the asset shaved another 3.82 percent.

The bearish floodgates in the crypto market were unleashed due to a decline in European stocks and U.S stocks futures. Germany’s DAX, France’s CAC were all painted in red, bleeding by 3% while Futures tied to Wall Street(S&P 500) declined by 2%.

While there was a rise in the U.S dollar value, Bitcoin slumped, bringing back the age-old debate – Will crypto assets ever be un-correlated to the traditional market?

The straight answer; not in the near future.

The stock markets continue to incur a reaction for the digital assets primarily due to the market capitalization position. Bitcoin’s market is currently 60 times smaller than Gold. Plus the liquidity associated with Bitcoin is nowhere close to Gold and it makes BTC susceptible to market vulnerabilities in the traditional asset class.

Additionally, another reason over the past few months has been a common class of investors. Besides a few, accredited traders investing in crypto have their hands in both the market; stock, and cryptos. It will be almost impossible to locate a huge number of investors who are solely invested in Bitcoin.

Now, how does it change? Simple. With a lot of time.

Glassnode’s recent on-chain report suggested that the number of Bitcoin’s 90-day moving average Active Entities has already taken over its previous highs, which is a positive step in the right direction. Regardless of how fast Bitcoin has received its accolades and climb up the credibility ladder, organic growth takes time.

Right now, for Bitcoin to distance itself from the impact of traditional markets have to come with more institutional inflows. MicroStrategy’s investment of close to half a billion is a start but more than one such institution would need to rally behind Bitcoin to truly out the asset under a steady uncorrelation.

Will the next Bitcoin bull run solve this?

Solve is a contextual word but it will definitely push BTC in the right direction. With the price going up, more capital inflows will start taking place again and with time, the collective asset class will be resistant to movement in the traditional stocks. Complete divergence is still very difficult but improving liquidity will lead to a more reliable asset in Bitcoin.

KuCoin hack: Over a million XRP moved… to a defunct exchange?