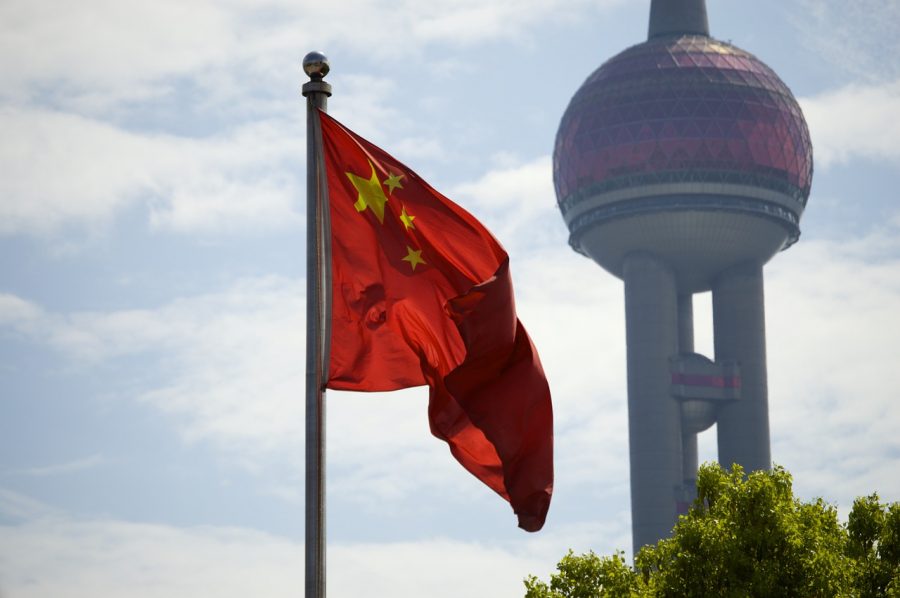 The world of regulators has been itching to regulate cryptocurrencies and device a solution to avoid any economic “threat” that comes with it. Development announcements made by countries like China, Singapore, Japan, and Thailand concerning centrally-backed digital currencies are seen by many as a way to contain this “threat” posed by crypto.

However, even though the idea has been a hit among some nations, China is the one making the most progress with its ‘Digital Currency Electronic Payment’ that will be pegged 1:1 to the RenMinBi [RMB], a project that is expected to launch in 2020. However, China has also been the first to wave its ‘blockchain, not crypto’ credentials. The People’s Bank of China’s latest announcement claiming that more Chinese banks are using the official blockchain platform for trading and finance-related activities validates this point.

According to reports, the official blockchain platform that was launched in September 2018 had 38 banks participating by December 2019, generating a business of 87 million Yuan [$12.4 billion]. However, what is interesting to note is that the blockchain platform in question, a platform that provides services like multi-stage accounts receivable financing, a fast track for rediscounts, and supervision over foreign trade payments, was deemed incompetent for high volume payment solutions.

Further, despite the fact that China seems to be fully on-board the blockchain experiment, the Chinese continue to research the pros and cons of the technology.

A recent paper published by the Digital Currency Research Institute’s Blockchain Research Group, a team that is assisting the PBoC with the DCEP, elaborated on the positives and negatives of blockchain usage.

While defining the positives, the group noted blockchain’s ability to provide credible data, equalization of participating subjects, and multi-dimensional supervision. However, scalability was one of blockchain’s woes, as the paper highlighted.

“In terms of performance, the performance and scalability of the blockchain is still limited.”

“As the number of participating nodes increases, the overhead of data synchronization and verification increases, and the performance of the system will be further reduced, thereby affecting the scalability of the blockchain.”

Other notable problems the research report focused on were security concerns, storage, interaction, operation and maintenance, compliance and functions that mark blockchain’s decentralized nature and “conflicts with the centralized management requirements of the central banks.”

Despite blockchain’s popularity among banks, however, it appeared that the researchers were not too certain of its usability in the bigger financial picture. The report concluded,

“The blockchain at the cost of synchronous storage and co-calculation of a large amount of redundant data, sacrifices system processing efficiency and some of the customer’s privacy, and is not yet suitable for high-concurrency scenarios such as traditional retail payments.”

Related Topics:DCEPfeaturedPeople's Bank of China
Up Next