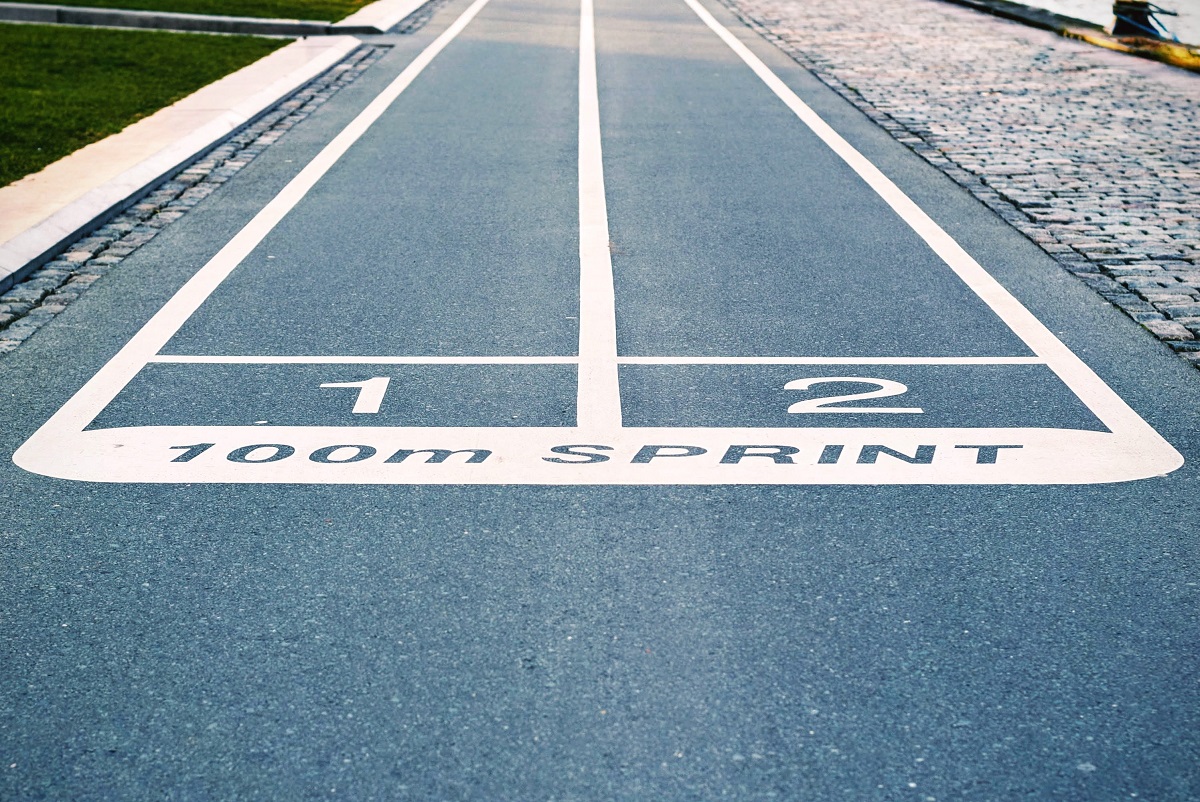 The concept of CBDC has been there for many years, but the so-called ‘CBDC race‘ started only after China began testing its digital Yuan on a pilot basis. Interestingly, the Digital Dollar Project released its first whitepaper on May 28 detailing the design and various other features.

Now that there’s solid proof of the US considering a digital dollar, there are a few questions that come into the picture. For instance, ‘Why does an average person in the US want a digital dollar and whether the US will be able to bank on the CBDC momentum and hype.

Christopher Giancarlo, former CFTC Chairman and the co-director of the Digital Dollar Project appeared on a recent interview and asserted that it is not a ‘race’ and there are no winners and losers with regard to developing and deploying CBDCs, he stated,

“I would push back against the characterization of this as a race. If it is considered a race, I think it would be a mistake for the United States because it has everything to lose by going too fast and getting this wrong. The winner of this is not who finishes first and the loser of this is actually not who finishes last. Thinking about this in a time dimension is the wrong way to analyze it.”

So, assuming that it is not a ‘race’, where exactly is the US in this entire CBDC development process as of now? Many crypto enthusiasts and those who value financial privacy are against the entire idea of a CBDC, because central banks can track every transaction made and may negatively affect decentralized cryptocurrencies.

As noted by Lennix Lai, Director of Financial Markets at OKEx, financial privacy is long gone in China, so DCEP might not be that much of a problem, but when it comes to the US, Americans stand by financial privacy. The way in which issues regarding ‘privacy-invasion’ and the way in which it will be handled in the US is up for debate at the moment.

At the moment, there are still a lot of issues to be resolved in terms of a digital dollar or CBDCs on the whole, but the fact that many countries are considering entering the digital financial world might end up being good news for the crypto community.

Related Topics:ChinaDCEPFedcoinUnited States
Up Next