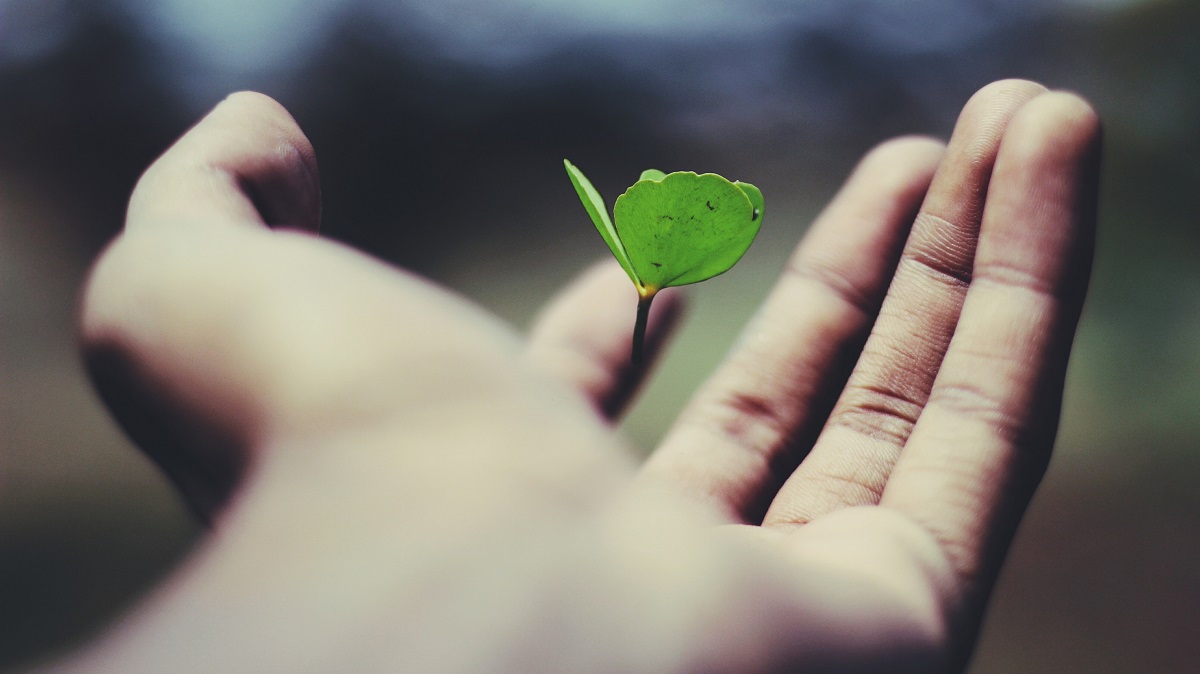 Central Bank Digital Currency [CBDC], a hot topic in the crypto community is turning out to be a bit controversial. From having implications on various monetary policies to its effects on the US dollar and Euro, everyone has their eyes and ears glued to CBDCs at the moment.

Questions regarding whether CBDC’s impact on monetary policy is country-specific and its impact on the banking sector are some gaining traction with the rapid growth of China’s digital Yuan.

In a recent interview, The Bank of England’s Michael Kumhof, IMF’s Tommaso Mancini-Griffoli and Chinese economist and Associate Research Fellow for the People’s Bank of China, Dr. Chuanwei David Zou, addressed these issues and talked about building a safer, lower-risk financial system on digital currency.

Noting that a CBDC will be fully backed by government securities and exclusively based on central bank reserves, Kumhof noted,

“CBDCs are now on the drawing board on a number of central banks. It was just an idea 7 years ago. It is now a concept and people are discussing it. Building a safer financial system is the main theme here.”

If looked at, CBDCs are indeed a very complex topic and it does raise questions relating to monetary policy, central banking operations, and payment systems along with financial stability, legal foundations, and regulations. Even though the narrative of central banks using CBDCs as a weapon against cryptocurrencies is true, the fact that CBDCs could end up as a threat to banks as well, given the public-private partnership, cannot be denied.

A recent report by Bank for International Settlements[BIS] had also noted that the effects on monetary policy depend on the wider access of CBDC. Commenting on this public-private partnership and the problems it brings along, IMF’s Tommaso stated,

“Where do you draw the line of what the public sector does and what the private sector does becomes important. Do the public issue and privately distribute or do we also allow private to issue? this is up for debate.”

On the other hand, China‘s DCEP is posing a major threat to two of the leading global currencies – the US dollar and the Euro. While many are urging the Fed to accelerate developments around Fedcoin, the European Central Bank has also confirmed exploring digital Euro as retail, wholesale CBDC. ECB‘s Christine Lagarde had previously noted that the ECB should be “ahead of the curve” when it comes to CBDCs.

Putting things in perspective, the concept of CBDC has also promoted greater crypto awareness. The crypto community has seen a lot of new user inflow lately and this stands proof to this statement.

Ethereum based MakerDAO’s $300B goal is unrealistic