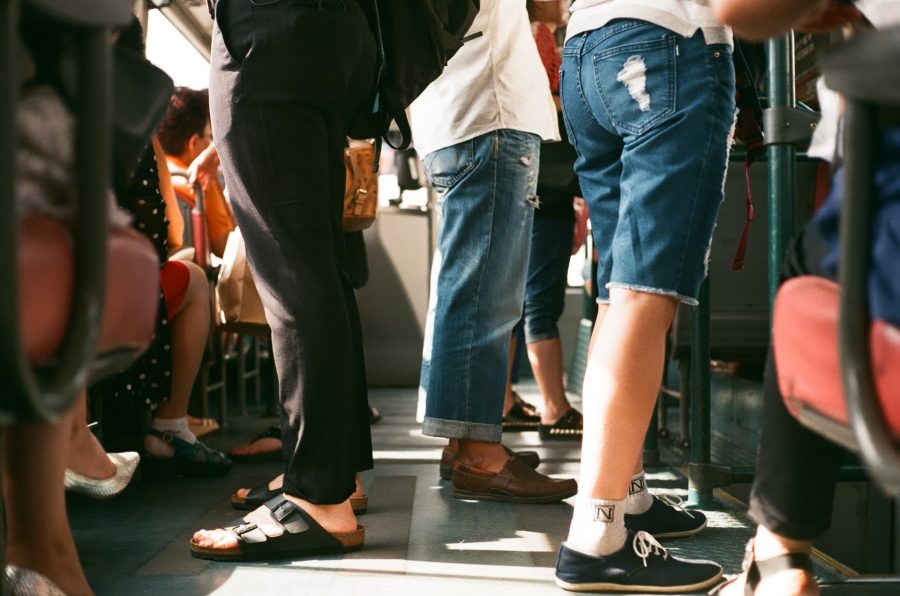 After the completion of the golden cross, Bitcoin‘s dip below $10k over the last week took the community by surprise. The world’s largest cryptocurrency failed to register a quick recovery and its valuation was consolidating near the $9600-$9800 mark, at press time. With the bullish sentiment evidently staggered, investors in the space were little panicked after the $1000 drop.

However, according to data released by glassnode, the market’s fundamentals appeared to be stable over the week. It was observed that there was a period of stagnation and major decreases as the market cap dropped from $187 billion to $175 million. A minor drop in terms of transfer count was also witnessed with a depreciation of 0.24 percent.

However, one metric that registered a significant drop was entity-adjusted transaction volume. The entity-adjusted metrics indicate and filter the transactions where Bitcoin has not changed hands between addresses. A decline of 16 percent suggested that on-chain economic activity may have declined over the week.

However, on the contrary, the number of active addresses has been on the rise since the start of 2020. After the price peak in mid-2019, active addresses fell significantly in the second half of 2019. Its rejuvenation in 2020 highlights that Bitcoin market participants may be returning to the network, with more users becoming active and transferring their assets on the BTC on-chain.

Active addresses recorded a minor dip over the week, however, but another bullish rally could jump-start the level of participants again, something that is likely soon. At the time of writing, active addresses on Bitcoin had dropped down to 770,775 from a recent peak achieved on 11 February – 892,362.

Another metric that suggested that Bitcoin’s on-chain activity has improved is the rise in non-zero Bitcoin addresses. From the chart above, it can be observed that the number of non-zero addresses has risen by almost 1 million since 18 December 2019. The number of addresses did not dip over the past week either, implying that people continued to remain active on Bitcoin’s chain.

After a week of consolidation, Bitcoin’s long-term bullish trend seemed to be intact, with fundamental metrics indicating stability on the charts.

Related Topics:Bitcoin AddressesGlassnode
Up Next

Bitcoin falling under $10k may have triggered ‘buying opportunity’ for investors