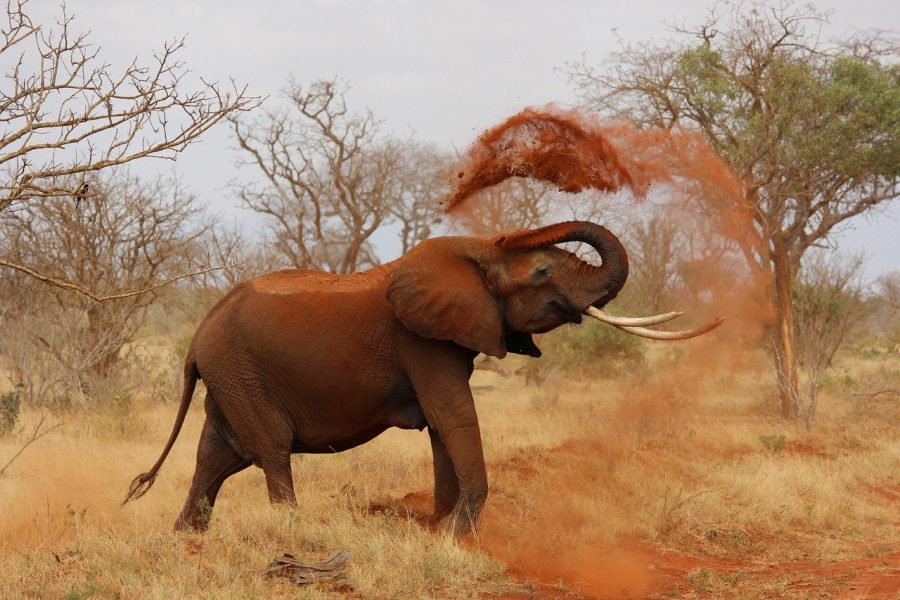 2020 saw a slew of achievements with respect to Cardano blockchain to provide for a “balanced and sustainable ecosystem”. While the foundation describes Cardano as a “marathon project”, the CEO of IOHK, Charles Hoskinson believes that it will be 100% more decentralized than Bitcoin.

In the latest edition of Messari’s Unqualified Opinion, Hoskinson said,

“We are going to be the most decentralized cryptocurrency by the end of the year. At least, 100 times more or so than Bitcoin, the evidence of that is clear with the incentivized testnet, a thousand stake pools registered. A lot of them operating at a good capacity. So there is an overwhelming demand for decentralized systems.”

The Cardano Foundation has been one of the most active entities in the crypto space lately and it has more than decentralization in its mind.

“Legislation is key to adoption and real use cases of blockchain” – Nathan Kaiser, Chairperson of the Cardano Foundation

A flurry of developments has not only been mapped out by the non-for-profit blockchain organization towards achieving a collective goal of decentralization, but also in assisting law and policymakers across Europe and Asia, and now in Africa, to structure legislation and commercial standards.

In line with this, the CEO stated,

“The people who care and need this infrastructure are not you and me. We are in the developed world, we have bank accounts, we have access to financial services. When we go to borrow money, we borrow at a reasonable rate. We can go to buy a home, we can buy a home. The people who care about this are people who live in places with a 35% interest rate, and remittance that cost 15%. So we went and rolled it out in Africa.”

As part of its work in the African continent, the Cardano ecosystem is also close to sealing a deal with a telecom company in the country of Tanzania. AMBCrypto had earlier revealed that Hoskinson was set to travel to South Africa, Tanzania, Ethiopia, Rwanda, and Uganda.

However, according to a recent development, the Africa tour has been delayed amid the Coronavirus outbreak and will instead be moved to May this year.

Africa has one of the world’s most mobile population. According to the World Bank report, remittances to Sub-Saharan Africa increased by almost 10% to $46 billion in 2018. This was supported by strong economic conditions in high-income economies.

There has been an uptick with respect to cryptocurrency adoption in the continent especially in economies with hyperinflation. Additionally, Emmanuel Tokunbo Darko, Vice President of Marketing for ICOWatchlist.com had earlier revealed that Zimbabweans and citizens of other African countries transact in Bitcoin “as opposed to their local currencies, which are plagued with hyperinflation”.

Ethereum’s Buterin take on PoS vs PoW: from centralization to security