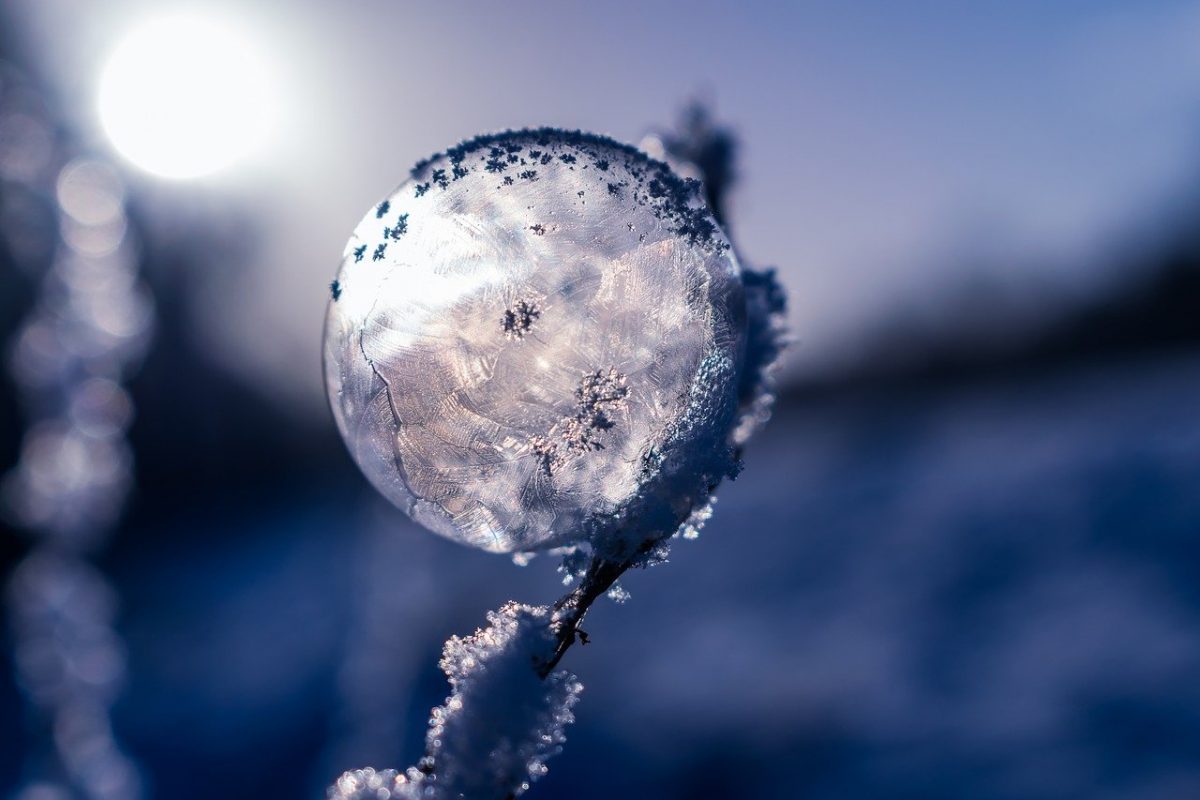 Frederik Gregaard, CEO of the Cardano Foundation, recently shared his views with the community during a Q&A session on The Cardano Effect.

According to the Cardano Foundation exec, the most important use cases and problems to be solved using Cardano will be in the area of Financial Services and Insurance. Gregaard, coming from a background in the Financial Services industry, claimed that his connections in the banking sector gave him the indication that they are starting to wake up to the idea that cryptocurrencies are here to stay.

What was more interesting is that he went on to say that banks can store a portion of their holdings in ADA.

“I already know a few banks that can do this, but I’m not allowed to mention their names because they feel there may be some regulatory turmoil.”

There is reason to believe that the likelihood of this happening in the future is huge, he said, adding that as a banker, he knows “what buttons he needs to press.”

The exec’s statements came on the back of the OCC clarifying its stance on matters such as banks being eligible for crypto-custody, with banks and federal savings associations now expected to move into this space.

However, on the issue of whether Cardano protects the privacy of its users, Gregaard claimed that a ‘complete privacy coin’ would not be ideal if banks and financial institutions were looking at the possibility of holding ADA. He said,

“Currently privacy features are very very similar to what you see in Bitcoin.”

Bitcoin and Cardano are similar in their designs, and the only key difference, Gregaard pointed out, is when you look at the architecture.

However, the Cardano Foundation CEO remained positive that there are real use-cases for ADA within the mainstream financial system going forward, stating,

Related Topics:Cardano Foundation
Up Next

Which assets stand to gain from ETH-BTC correlation?