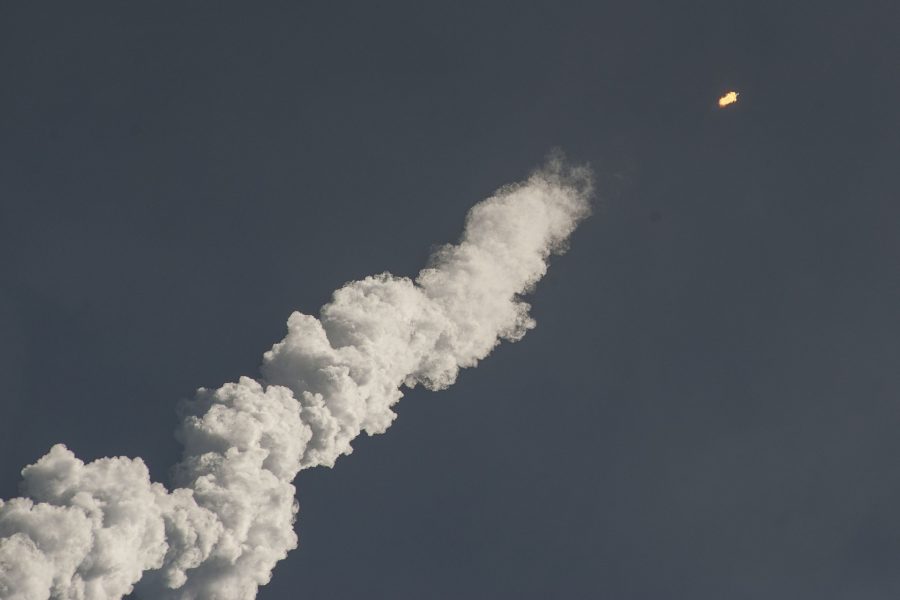 Cardano has been on a roll since the start of this year. With numerous developments under its hood, 2020 is a very busy year for the ecosystem.

While the launch of the long-anticipated OBFT hard fork was implemented without a hitch, there is still more to come as Cardano heads for a smooth transition to optimize decentralization. Following the hard fork, Cardano roadmap’s next task is to release Byron Reboot with the new Haskell wallet backend.

In a recent update, IOHK CEO and Co-Founder Charles Hoskinson revealed that the Byron Reboot will be released in March. Hoskinson said,

Touted as the most significant release, especially for the retail side, the Byron Reboot is a “100% re-written code, security audited, built with formal methods and it’s a 100% built in-house,” as stated previously by the CEO. The Cardano Forum also revealed,

The Cardano ecosystem is also close to sealing a deal with a telecom company in the country of Tanzania, a country Hoskinson is set to visit soon. Additionally, the CEO will also travel to South Africa, Ethiopia, Rwanda, and Uganda where he will be meeting with various political leaders. According to the latest update, Hoskinson will also attempt to do a meetup with supporters in the area.

In terms of the Incentivized testnet [ITN], Jormungandr’s latest version 8.11 is all set to release on Wednesday. The ecosystem is on its last leg in terms of network stability and enhancements which have been a priority for a long time now.

Blockchain-based firms’ publicly-listed stocks might not be valued correctly