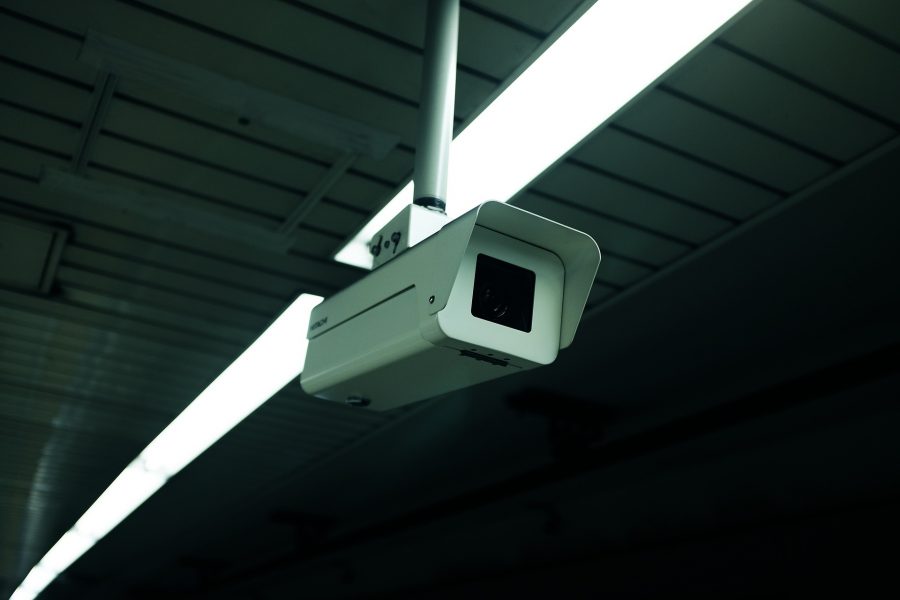 The second layer solution on top of Bitcoin, the Lightning Network was touted to be one of the cures for the king coin’s scaling headaches. A promising technology in the space, LN has come a long way since its launch in 2018.

There have been a few bumps along the way, such as researches claiming that the tech is vulnerable to DDoS [Distributed Denial of Service] attack. LN’s growth has been slow but steady.

According to Bitcoin Visuals, the node count as of March 6th was over 5,200. A massive adoption took place between September 2018 to May 2019, following which the figures seemed to have stalled. In addition to that, the total value in USD locked in Lightning Network was also growing steadily after two huge drops.

In a podcast, Peter Todd, the former Bitcoin Core Developer said that the layer 2 technology does get Bitcoin closer towards a more scalable blockchain. He went on to say that,

” It [acheiving scalability] is not easy, it does not necessarily work for everything.”

Another issue that Bitcoin has dealt with is the privacy issue. As previously mentioned, there is a certain section of people in the community who’s business model is to track Bitcoin users’ movement of funds, and the amount they hold. This section has received its fair share of criticisms.

In this regard, Todd commented,

“Bitcoin, the technology itself, the very fact that you have a block size, creates a political pressure between people who will do better with bigger block size and people who won’t. And that is inherently a political question and it is not something where everyone can go in”

Todd, who is not a big fan of the blockchain analytics company Chainaysis, said

“If you are the guy behind Chainalysis, anything that does not increase the block size is terrible for you because you need that data publicly to be able to go do your analysis on it”

How do they track?

Bitcoin is pseudonymous. With techniques such as ‘Common-input-ownership heuristic‘ and ‘address reuse‘ Bitcoin on-chain transactions can be easily analyzed.

Besides, many cryptocurrency exchanges are KYC/AML compliant. Hence, they require users to reveal personal information such as their real name, residence, occupation, net worth and income.

This information is usually passed onto the exchange’s partner transaction surveillance company, which keeps a database linking the victim’s personal information with their bitcoin addresses and transactions.

Despite Bitcoin’s scalability and privacy woes, Bitcoin dominance continued to be in the 63-64% territory. At press time, the coin’s price stood at $8,760 with a market cap of $159.96 billion. Additionally, it recorded a 24-hour trading volume of $36.94 billion.

Cardano’s tryst with Africa: developments underway despite delay in tour