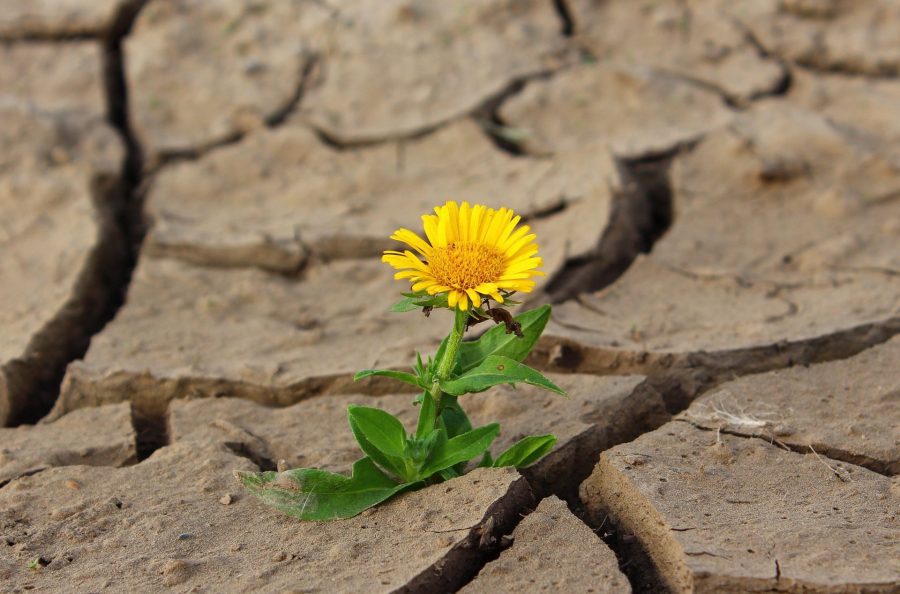 The Cardano ecosystem has been focused on maintaining and enhancing the Shelley Incentivized Testnet. The progress made in terms of the ITN has been substantial. Communications Director at IOHK, Tim Harrison, recently compiled the latest ITN stats, revealing that Cardano has reached 1,046 number of registered stake pools out of which 87.2% are registered by the Cardano Foundation.

Additionally, with 672 active pools, the Communications Director claimed that 11.35 billion ADA is being staked on the testnet.

“The many improvements to performance have resulted in an increase in uptime – but there’s still a way to go. We are not resting on our laurels, even for a minute, and efforts to improve stability and performance are ongoing. Still, the progress to date is a remarkable testament to the commitment of our incredible Cardano community, which grows in number and passion every day.”

Titled ‘Shelley Incentivized Testnet: the story in numbers,’ Harrison’s blog also revealed feedback from ADA holders and stake pool operators, collected over the past three weeks in an effort to usher in more transparency. The figures in terms of community support and delegation growth remained fairly positive. 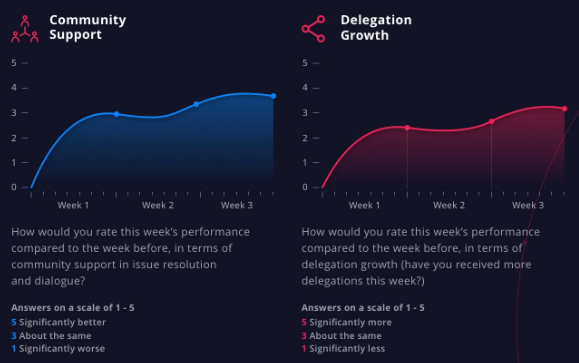 In terms of the performance of network stability, the feedback was noted to be positive after ITN’s second week of launch. The figures have since declined, however. Besides, the community feedback in terms of reward satisfaction was also reported to be positive. 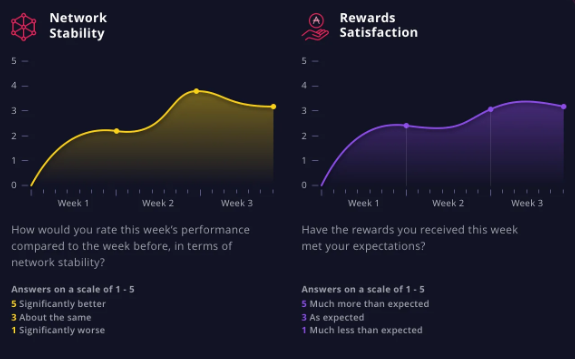 Previously, IOHK Co-founder Charles Hoskinson had revealed the tentative date for the Ouroboros BFT [Ouroboros Byzantine Fault Tolerance] hard fork which is touted as the “first step” towards the Shelley phase. The hard fork is essentially a way to get the protocol from the Byron phase to the Shelley phase.

Related Topics:CardanoIOHKShelley testnet
Up Next

Bitcoin as an asset class is here to stay: Grayscale Investments’ Sonnenshein