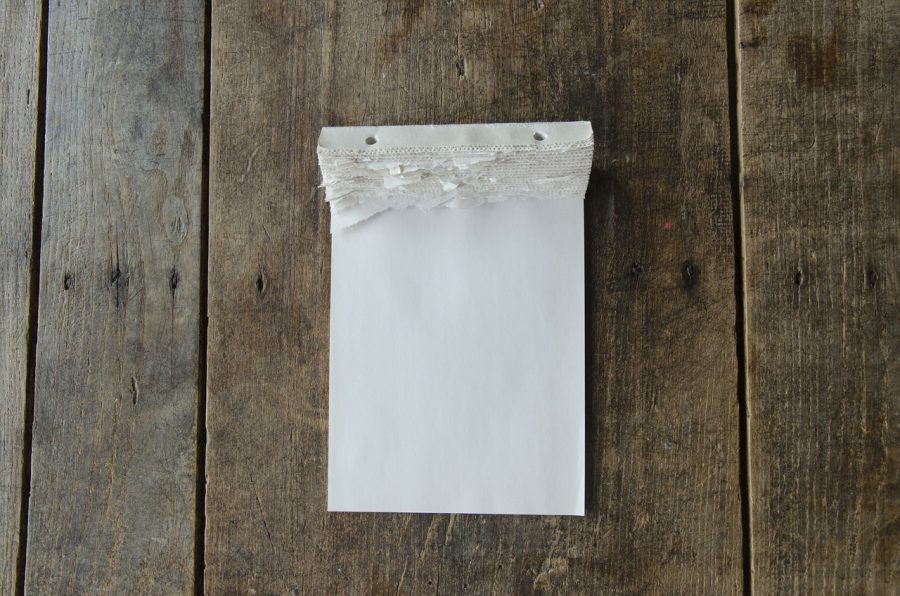 “I’ll say it three times, tentatively tentatively tentatively, we believe that date’s probably somewhere around the 12th of November,” said Charles Hoskinson, Co-Founder of IOHK, emphasizing on the word “tentative” so as to not get into trouble later for any misinterpretation, while revealing the date for the much-awaited release of the incentivized testnet. On his latest “surprise AMA,” Hoskinson said,

In case the user fails to restore, Hoskinson said that there might be “something wrong,” which is why the team is conducting a “dry run” to give some time to users on the platform to file bug reports, visit Cardano’s forum and figure out a reason for the same. As the Cardano ecosystem prepares for the launch of Shelley’s incentivized testnet, the Co-Founder revealed that the team will run the network for a couple of weeks for users to familiarize themselves with the testnet. He added,

“We’re going to shut that network down and then launch the actual incentivize test, at that point if you do not have control over private keys, at the time of the airdrop whoever does will be able to stake with that airdropped-ADA… This is a case that will most definitely come up if you leave your ADA on an exchange”

The IOHK team recently announced that a new update of the Daedalus wallet, dubbed Version 0.15.0, went live on Cardano‘s mainnet, adding that the developers were bringing in several new features to enhance the user interface.

China’s CCCP calls for cautionary, ‘rational’ use of blockchain tech

Ripple exec: US is ‘really falling behind’ with China’s announcement