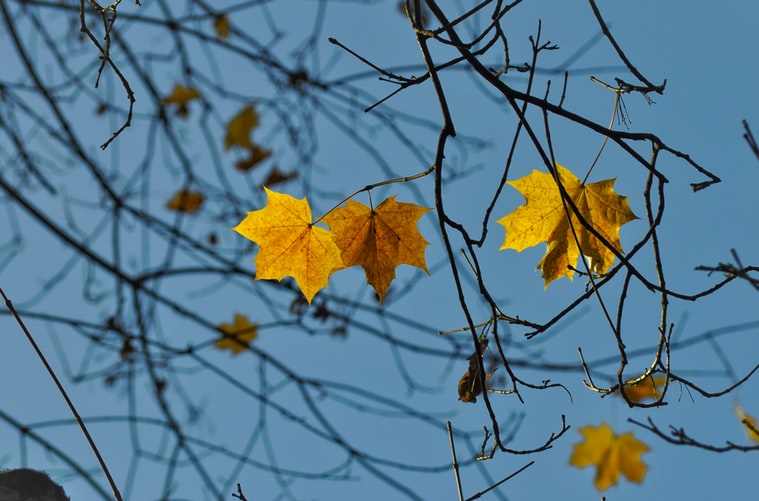 In his previous AMA, founder of IOHK, Charles Hoskinson revealed the “tentative” release date for Shelley’s incentivized testnet. In his latest AMA, Hoskinson pointed out that the team had gained better clarity on velocity and would do the snapshot on 12 November. The installers for Daedalus, however, would most likely be available by 14 November.

Furthermore, Hoskinson elaborated on the details of how to use the new Daedalus testnet which would include entering keywords while rotating credentials to the new Shelly addresses. The other details would be shared through videos and other content in the coming week, he added.

“What we will be launching on our side come the 14th  is going to be the ability to take keywords from either a paper wallet or from a regular everyday Daedalus address those 12 keywords there, so forth, enter into Daedalus and you should be able to restore that and verify that you have access to your keywords.”

The fifth verification process involves addresses controlled by funds on exchanges. The exchanges would be making announcements pertaining to the incentivized testnet that will roll out soon. Hoskinson added that the team has been talking to exchanges about the same.

This snapshot, however, is a trial testnet which would run for a week or two as it would give the platform a wider perspective on the issues users might encounter. A new version will be released soon after the trial testnet is operated for a while, Hoskinson revealed.

“Now that the #Cardano blockchain is getting ready for the snapshot and rollout of the #Shelley Incentivized Testnet, please do not forget about those who want to take advantage of you! Please help educate one another: http://bit.ly/34DRdtw #ShelleyStaySafe”

Additionally, Hoskinson urged the users to have their keywords available by 12 November, so that they can restore their existing wallet itself.

“UAE can become the next Wall Street,” says Nick Spanos at World Blockchain Summit in Dubai