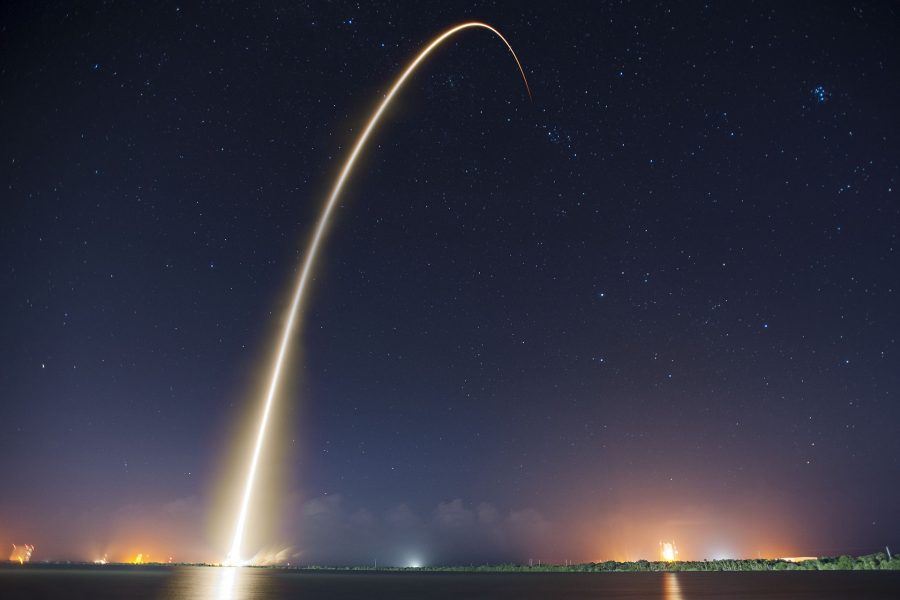 The decentralized public blockchain and cryptocurrency project, Cardano’s roadmap for the year 2019 was quite fulfiling. The ecosystem made numerous implementations and upgrades last year, the latest one being the much-talked-about – ‘incentivized testnet.’

Talking about the success of this phase of Cardano’s Shelley era, one which essentially marks the very first steps towards the network’s decentralization, Cardano Forum posted,

“It is humbling to see the massive amount of participation from our community in the Incentivized Testnet. This is a testimony to the loyalty and pride of our supporters. We believe that we can start a revolution with what we have. An enormous amount of growth can happen very quickly with only a small community.”

In a small recap of IOHK exec Charles Hoskinson’s first AMA session, the forum also informed the community that the Haskell Shelly testnet will be launched soon, alongside the Shelley mainnet. However, the official dates have not been revealed yet. Other projects like the integration of Adrestia, the Haskell wallet backend, and the Byron reboot node, are also lined up, following which the devs will focus on Goguen.

Besides, to expedite the development of decentralized applications [DApps], the Cardano forum revealed working with the Plutus team so that DApps can be written in Plutus. This language is a “strictly typed pure functional programming language used for defining smart contracts,” with the syntax somewhat similar to that of Haskell.

Elaborating on the same, the team wrote,

“We’re working with the Plutus team to ensure that Dapps can be written in Plutus and deployed easily from the mockchain to Cardano mainnet. Smart contracts are a high priority for our system. We believe that Marlowe, Plutus and our chosen model is superior to the EVM model. However, we do have an Ethereum interoperability strategy planned. This will be announced at a later date, but we see it happening this year.”