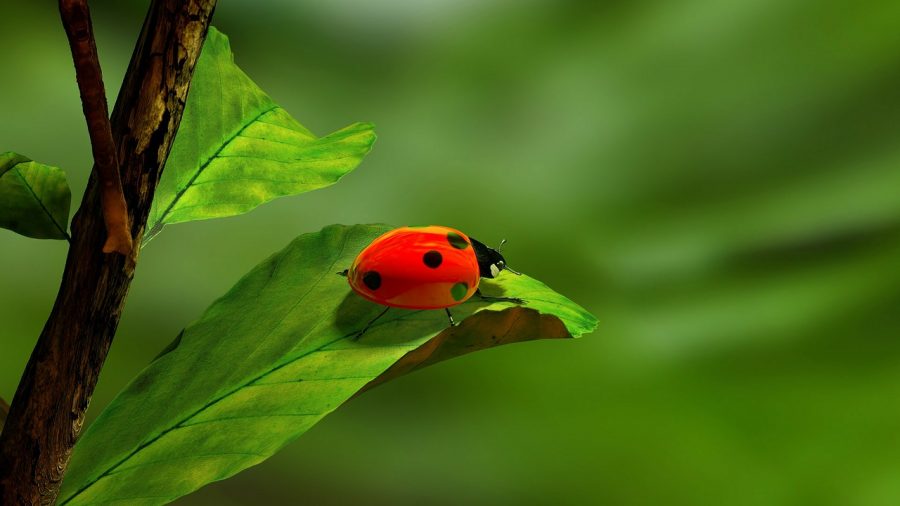 Cardano’s transition towards the Shelley Phase is aimed at fully decentralizing the network by implementing staking pools. The ecosystem has been on a full-swing development mode and its careful and calculated approach has been lauded by the community despite the upgrades facing minor errors with its upgrades.

The team has been vocal about the developments in the ecosystem as well as the issues associated with each upgrade. In the latest edition of Weekly Development Report, the Cardano team revealed closing 34 issues in the Cardano Explorer App. The report read:

“This week the team closed 34 issues, making progress in user experience, performance, test coverage, and implementation of new capabilities from Cardano GraphQL. The app now has near real-time data feeds without impacting the scalability of the Cardano GraphQL API service by using the network slot duration to poll, rather than a stateful connection over a WebSocket. Using an understanding of the network chain tip, deterministic information on the client now reduces demand on the userÅfs connection to a minimum, using a lightweight GraphQL query and field selection.”

Charles Hoskinson, the CEO of IOHK had earlier claimed that the Incentivized Testnet, which is the long-awaited iteration of the Cardano blockchain, witnessed an overwhelming success after its launch earlier this month. The balance check phase period of the incentivized testnet has been intensive and has involved several “fixes, polishing, and tweaking”. In another major roadblock, the team discovered a significant problem that has turned up again in its wallet backend. The blog stated,

“Finally, it’s not without disappointment that the team discovered a significant problem that had been lurking for almost two years, resurfacing from as far back as cardano-sl v1.1.0! Finding such problems is the purpose of the testnet, however, and the team is ultimately pleased to have found such a problem before it made it to mainnet.”

Cardano’s release also stated that the developer team delivered a new balance check version of the Daedalus wallet this week and is preparing for the next Daedalus release for the Incentivized Testnet. This release will essentially include delegation features.

Cryptocurrencies excluding Bitcoin are a ‘gaggle of geese’

Bitcoin takes a beating; primed for a drop below $7,000