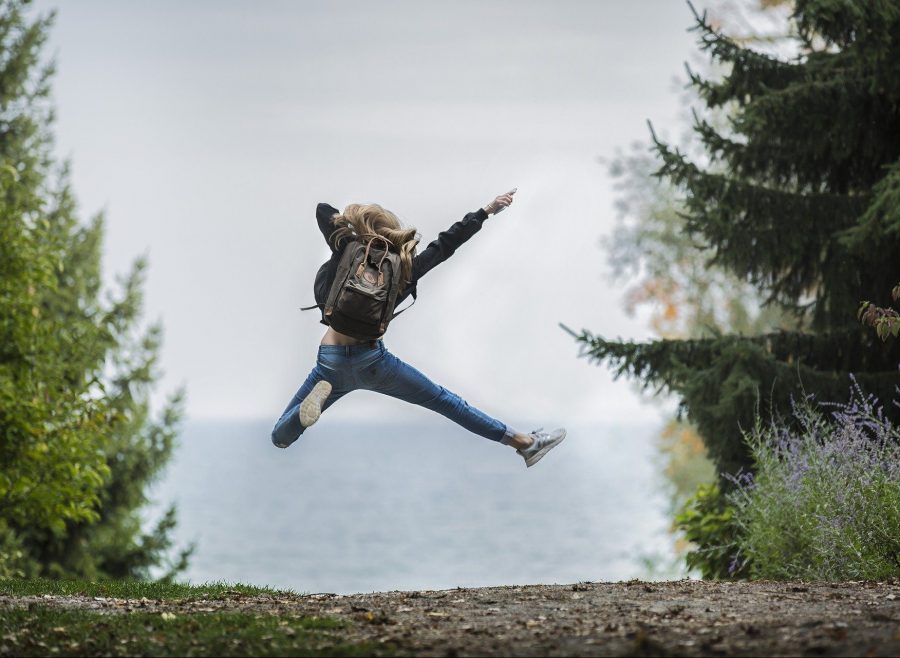 Almost a month after 3iQ Corp, a Canadian fund manager, received approval for its Bitcoin Fund from the Ontario Securities Commission [OSC], it is in the news again. According to a press release circulated by 3iQ Corp., the fund manager has listed the preliminary prospectus for its Bitcoin Fund, a development which is the first step towards an initial public offering.

The IPO involves Class A and Class F units, wherein each unit is priced at $10 USD. This closed-end investment fund was formulated as a trust, by abiding by the regulations existing within the Province of Ontario, Canada. The Units will thus be classified as an eligible qualified investment.

The key aim behind this initiative is to provide investors ample exposure to Bitcoin, the world’s largest cryptocurrency which is slowly being recognized by many as a legitimate asset class. The product being offered by 3iQ Corp. claims to help crypto-enthusiasts keep track of Bitcoin’s volatility and price movement, while also allowing Unit holders the scope for long-term capital appreciation.

3iQ Corp will operate as the investment manager, as well as the portfolio manager. The press release further stated that Canaccord Genuity Corp. will be in charge of leading the offering. The Gemini Trust Company LLC would act as the custodian for the Fund.

3iQ Corp has focused on blockchain-based solutions, ever since its establishment back in 2012. It intends to act as a bridge between traditional investors and digital assets, while contributing to the global adoption of digital currencies. For now, 3iQ Corp. is managing two separate private digital asset funds.

While 3iQ claims the IPO will be the “world’s first regulated closed-end bitcoin exchange-traded product,” the offering is similar to the products being offered by Switzerland’s Amun AG.

German banks may soon facilitate the sale, custody of Bitcoin