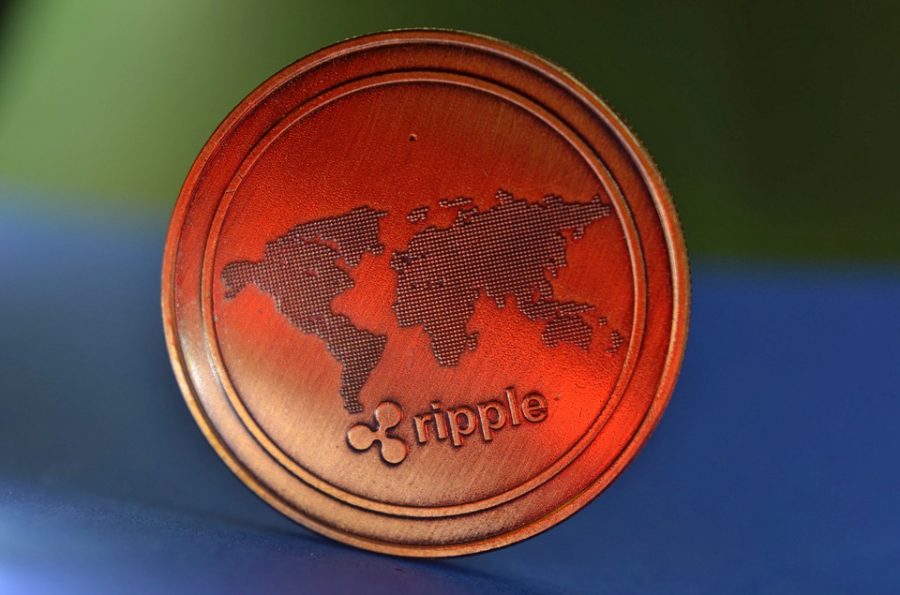 While Ripple’s Swell conference will take place on 6 November, CEO Brad Garlinghouse remains bullish on the future of the market, in terms of adoption and technological advancements. The CEO in a recent interview spoke about the advantages offered by digital assets and commented on its competitor SWIFT, a leading B2B cross-border payments provider.

Garlinghouse acknowledged the work done by SWIFT in defining cross-border payments. However, SWIFT lagged in settling transactions instantly, something that users did not expect in the modern era. He cited examples of applications that boasted immediate results and said that the case applied to money as well.

However, with over 3000 digital currencies being traded every day, not every digital asset can be used to such an extent. According to Garlinghouse:

“99% of all crypto probably goes to zero, but there is that 1% where I think that is focused on solving a real problem for real customers and is able to do that at scale.”

Addressing dumping speculations, Garlinghouse echoed that Ripple was in it for the long haul. He stated that taking advantage of digital assets to make efficient transactions has been one of the successful use cases of XRP. He also added:

Despite sidestepping from the price worries of the community, Garlinghouse maintained his neutral stance about the volatility in the market calling it a long-term journey and remained optimistic about the market.

In the era of Bitcoin, what is the relevance of Howey Test?