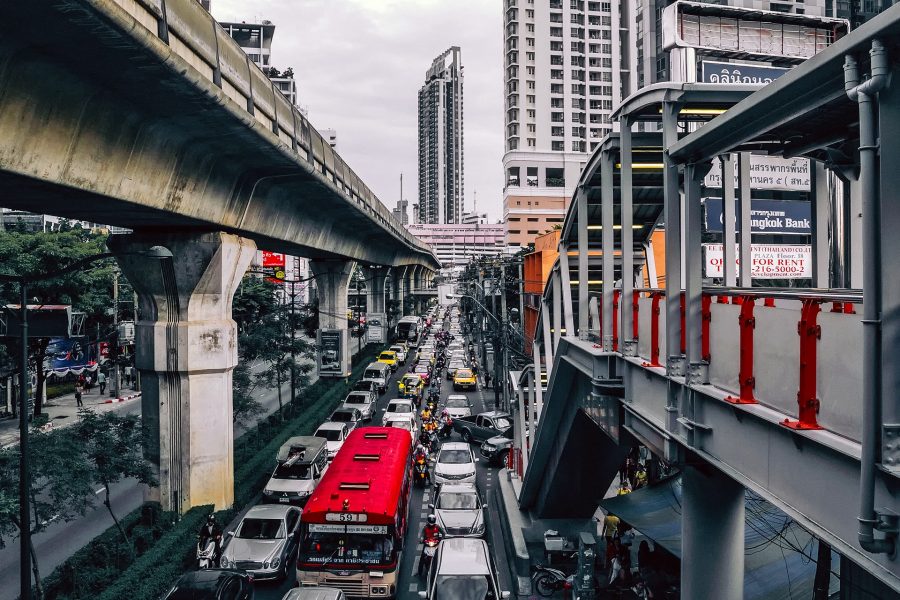 It would be difficult to explain to a novice that despite the 48-hour $20 billion crash in the market, the crypto industry continued to pique the interest of various nations. After China revealed its support for blockchain technology, another Asian country was taking steps to re-assess its stance on crypto.

According to recent reports, Thailand’s Securities and Exchange Commission was preparing to restructure its digital asset regulations early next year. It was indicated that the objective of the reassessment was to complement the growth of crypto assets in the country without jeopardizing investors’ capital with unnecessary loss.

Ruenvadee Suwanmongkol, Secretary-general of Thai SEC, stated that the commission was looking to eradicate any undesirable hurdle for the digital currency businesses. She said,

“The regulator must be flexible to apply the rules and regulations in line with the market environment. For example, laws should not be outdated and should serve market needs, especially for new digital asset products, and be competitive with the global market. We need to explore any possible obstacles.”

At present, the royal decree that was established on May 14th, 2018 had listed four types of digital asset entities which included the likes of digital exchanges and token portal service providers, such as ICO portals. However, the ICO portals had to be approved by the SEC primarily before its launch in the market.

The SEC secretary-general also revealed that there was increasing interest from various firms to apply for a token issuer license.

Additionally, she stated that five companies were already granted digital asset exchange licenses. Two of the recognized exchanges were Bitkub Online Co Ltd and Satang Pro Corporation, which had active operations at the time of writing.

XRP records a two-year low as coin stands still at $0.20