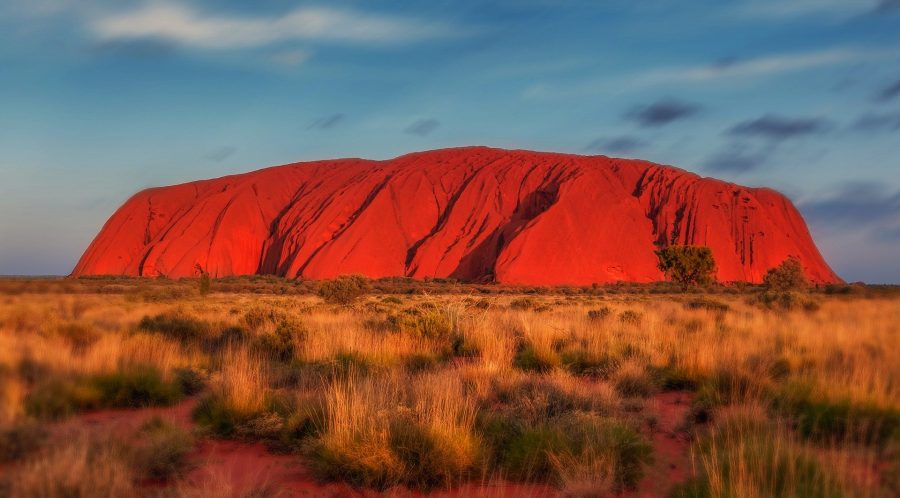 Cryptocurrencies are slowly solidifying their position in the global financial landscape, with investors around the world now taking notice.

DigitalX, an Australian blockchain consulting service and asset management company, has today announced that it is launching its own independent Bitcoin fund.

The press release shared by the company revealed that the fund will be accessible through an unlisted structure, enabling investors to experience and attain exposure to the Bitcoin market with a ‘familiar and low-cost investment vehicle.’ The organization added that it wants its investors to get used to the new emerging asset class, that is, cryptocurrencies.

DigitalX currently holds 431 Bitcoins, as previously disclosed to the ASX, and the organization will be using 215 of its own Bitcoins to launch the BTC fund. The report stated,

“The Company’s intention in launching the Fund is to grow the funds under management within the Fund at a rapid rate to ensure that the Fund achieves critical mass and the Company benefits from the fees receivable from the Fund. The Fund also represents a good opportunity for the Company to utilize its own bitcoin holding.”

The estimated investment made by the company towards the launch is around $2.75 million AUD, wherein the valuation per BTC was placed at $12,800 AUD. Additionally, the announcement also mentioned that the fund will incorporate a management fee of 1.65 percent and levy no performance charges.

Earlier this year, Australia’s First Digital Capital had established an AUD$30 million Bitcoin and Blockchain fund. However, before the launch, the company had revealed that FDC was not looking to interact with Australian investors, adding that it will be primarily collaborating with Asian investors.

On the contrary, the roadmap for DigitalX’s Bitcoin Fund focuses on generating interest within the country as the firm will commence a stakeholders tour through Sydney, Melbourne, and Perth on November 25.