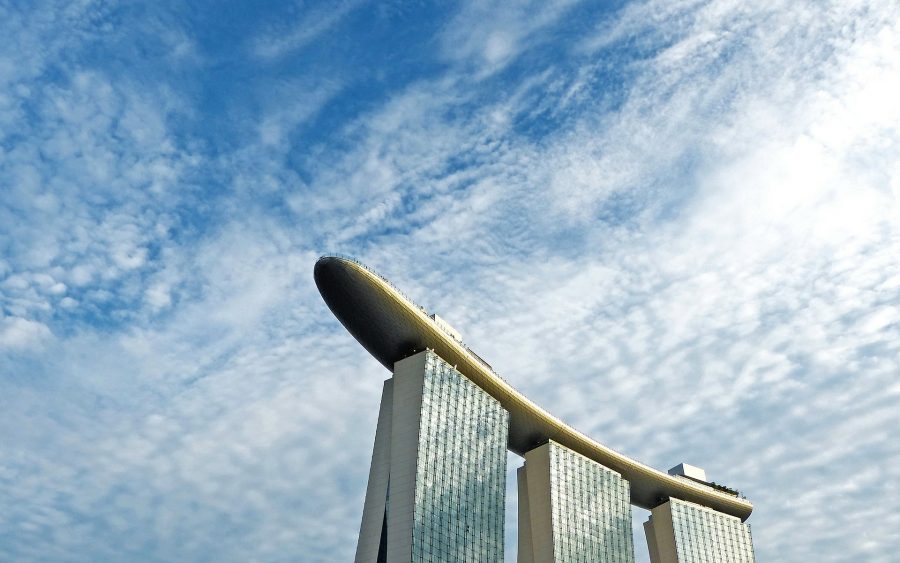 The crypto-asset industry is no longer being ignored by institutional investors and major financial entities. 2019 significantly improved the collective valuation of major assets and presently, various asset management companies are introducing traditional asset investors to the world of crypto-financial markets.

According to a recent report, Portal Asset Management, a Singapore-based firm, has launched its first cryptocurrency and blockchain fund.

The organization, which already invests in fund management in the digital currency space, revealed that its new Portal Digital Fund would operate via a “fund-of-funds” structure. The primary objective is to concentrate on investors from the Asia-Pacific Region, the report added.

The long-term plan of the firm and fund in question is to acquire $100+ million in funds under its management. The initial fundraising for the crypto-fund would be completed by 31 March 2020.

“The inevitable adoption of sovereign and enterprise cryptocurrencies and the rapid proliferation of blockchain solutions across all industries, are fundamentally reshaping the global financial economy.”

Investors in the Asian-Pacific market are known to be very active in the virtual asset industry. For instance, Changpeng Zhao, CEO of Binance, had revealed previously that a majority of the exchange’s volume was based out of Asia. However, Portal is not the only management organization aiming to collaborate with Asian shareholders.

Earlier this year, Australia’s First Digital Capital launched an AUD$30 million Bitcoin and Blockchain fund to solely focus on potential capital from Asia. DigitalX, another corporation from the island continent, also announced the launch of an independent Bitcoin fund. However, DigitalX claims that its main aspiration is to cater to Australian investors.

Portal Asset management boasts a substantial aggregation of more than 700 digital fund managers over the last two years. In fact, according to reports, the firm has recorded a 110.8 percent return on its strategy since September 2017.

Related Topics:Bitcoin fundblockchaincryptocurrency
Up Next