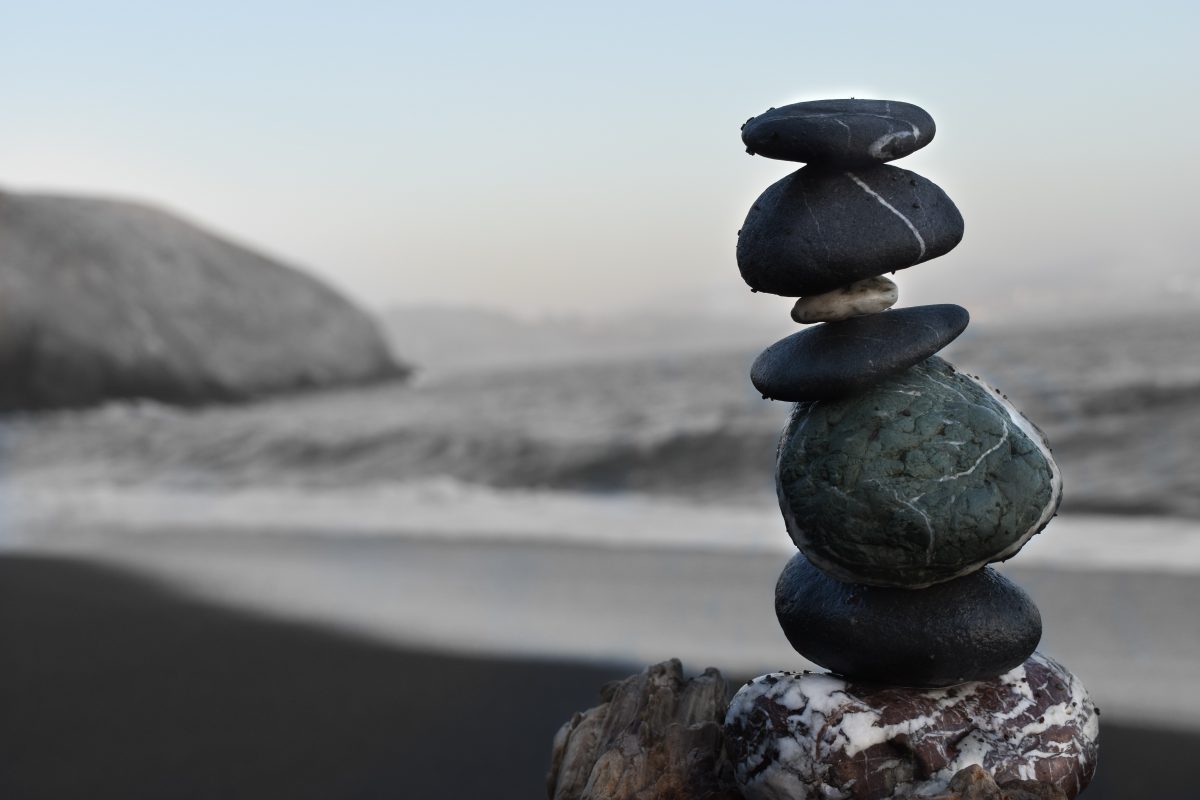 In the digital era, there has been massive democratization of information; however, are the ideals of privacy being diluted in such an environment where scalability and efficiency seem to be the most sought after aspect? When Bitcoin was launched and introduced to the world, it also came to represent a form of currency that would truly belong to the individual with an added sense of ownership, censorship-resistance, and privacy.

Speaking on the latest episode of The Wolf of All Streets podcast, BullyESQ, Co-founder of Alpha Marketplace and Arrow Privacy Coin, spoke about the relationship between cryptocurrencies and individual privacy and why privacy is a fundamental requirement that ought to be respected in any given system. He noted that when it comes to arguing for privacy measures, public perception continues to stigmatize such efforts.

“There seems to be the stigma these days with a lot of people that if you crave privacy, it means you’re this crazy drug dealer who wants to break the law.”

While crypto has been associated with fraudulent activity in the past, the ramping up of regulations pertaining to KYC and AML laws are meant to move crypto-transactions from the grey areas of the law to regulated zones akin to any other form of finance.

However, BullyESQ argued that since governments have an interest in the global banking system and are making efforts to stop illicit transactions and terror financing, cryptocurrency today has become a space that is being closely monitored.

“So obviously they’re watching crypto very closely because they don’t want crypto used as a way to circumvent sort of these global checks. On international terrorism, money laundering, etc. And those are understandable goals for the government to maintain but at the same time, I’m not sure you need complete transparency in the financial system.” 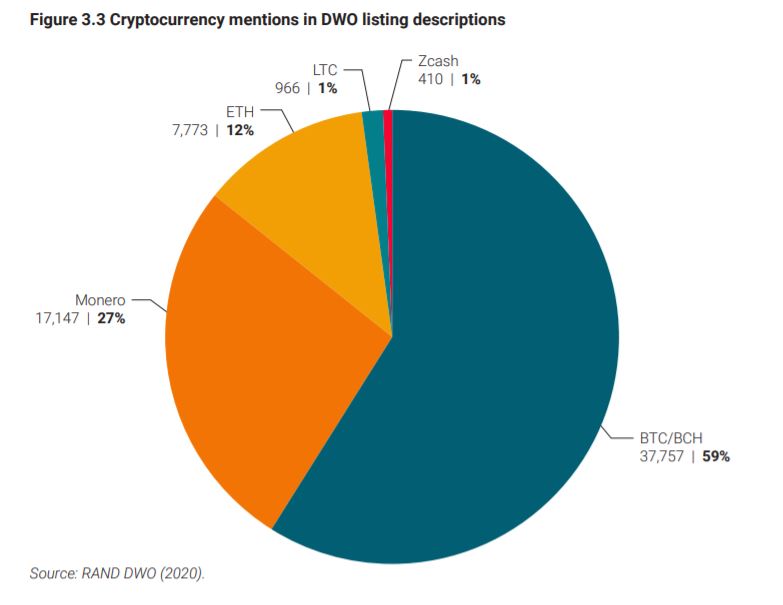 A recent RAND report had highlighted that despite Bitcoin being a cryptocurrency that can be easily traced, its popularity continued to grow for the purpose of darknet transactions. The report read,

“Zcash has only a minor presence on the dark web, indicating that Zcash is seen as a less attractive option to dark web users and is used less often compared to other cryptocurrencies, particularly Bitcoin and Monero.”

For Bitcoin, without the incorporation of shielding mechanisms, transactions are extremely traceable which may not always be an ideal situation, according to BullyESQ. Interestingly, in the early days of Bitcoin, many assumed that Bitcoin translated to total secrecy, something that is far from the truth.

“If you don’t use some sort of shielding mechanism or change the wallet address or do something, the person who receives the Bitcoin at the final step of the transaction will be able to see how much money you were paid when you were paid it, who paid it to you, and then potentially even trace it back farther.”

Related Topics:crypto regulation
Up Next

Will FTX’s newly launched US exchange stand up against Coinbase?

Could the darknet be an accessory for hackers to liquidate stolen crypto funds?