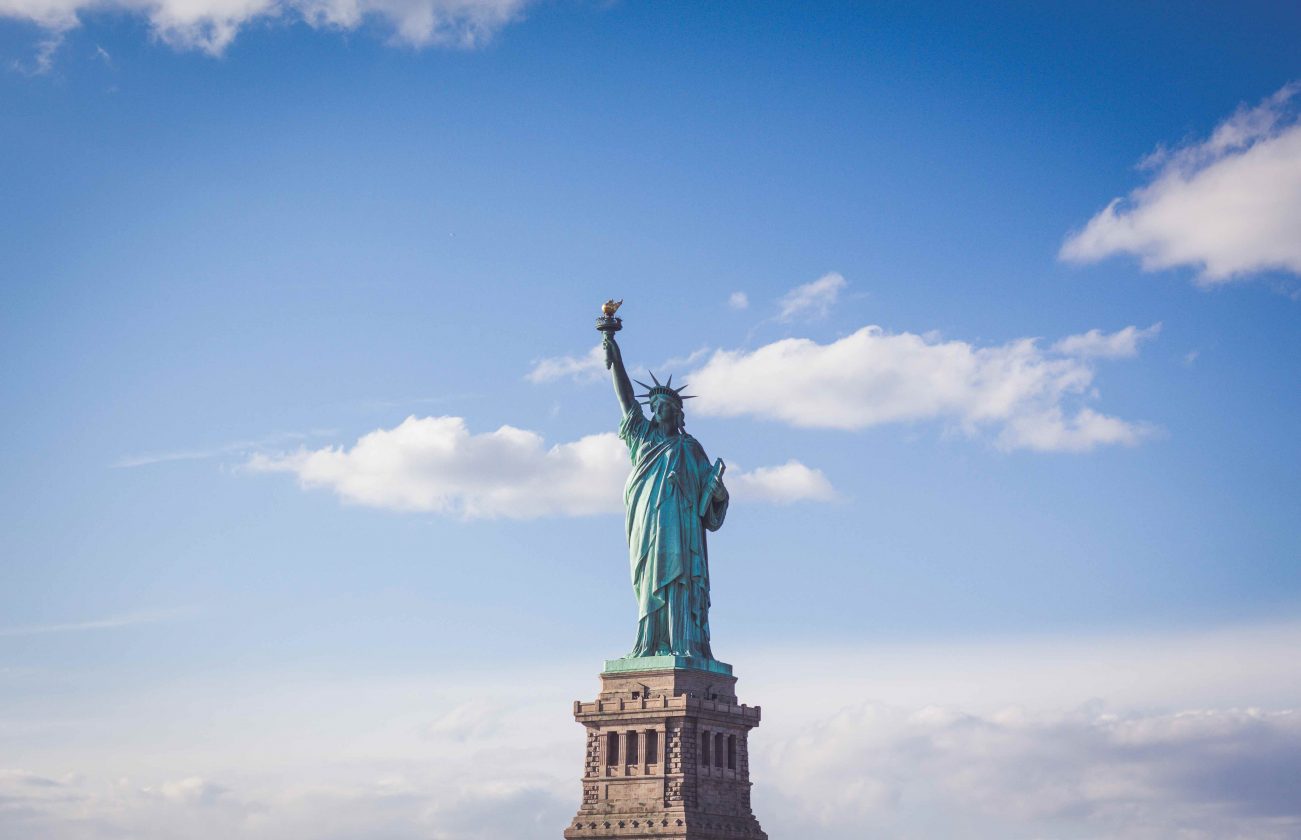 The cryptocurrency industry is a booming one and exchanges are competing against each other to on-board the most users. FTX exchange is a fairly new entrant to the industry, however, that hasn’t stopped the exchange in terms of innovation. The exchange launched hashrate futures, that struck chords of excitement in the entire industry. The hashrate futures were launched after the 3rd Bitcoin halving and at the right moment, since miners need to hedge against crashes like the one on Black Thursday and events like halving.

Although there’s a lot of manipulation in the space, Binance holds the title to the world’s largest crypto exchange [in terms of the market cap]. However, in the U.S. the go-to exchange is Coinbase. It was a poster-child for cryptocurrency exchanges, however, lately, it has been receiving a lot of flak from users. Binance launched its US exchange a while ago to, hopefully, capture a portion of the customers. So did Huobi exchange, however, none have gained enough traction to compete against Coinbase.

During the first major surge of Bitcoin in 2020, Coinbase experienced problems and a lot of users complained about the exchange shutting down. This is not the first Coinbase has experienced an outage.

This might change in the future, as  FTX announced today the launch of FTX US, a new, regulated US-exchange with ACH transfers, and to commemorate this, the FTX logo has been changed. At present, there are 6 crypto pairs including two stablecoins, Paxos and Tether. All of the pairs have the US dollar as a base pair.

FTX exchange was launched a year ago and its adjusted 24-hour trading volume already stands at $767 million and is higher than that of Coinbase’s, making FTX the 7th largest exchange in terms of the trading volume.

Related Topics:featuredFTXftx us
Up Next