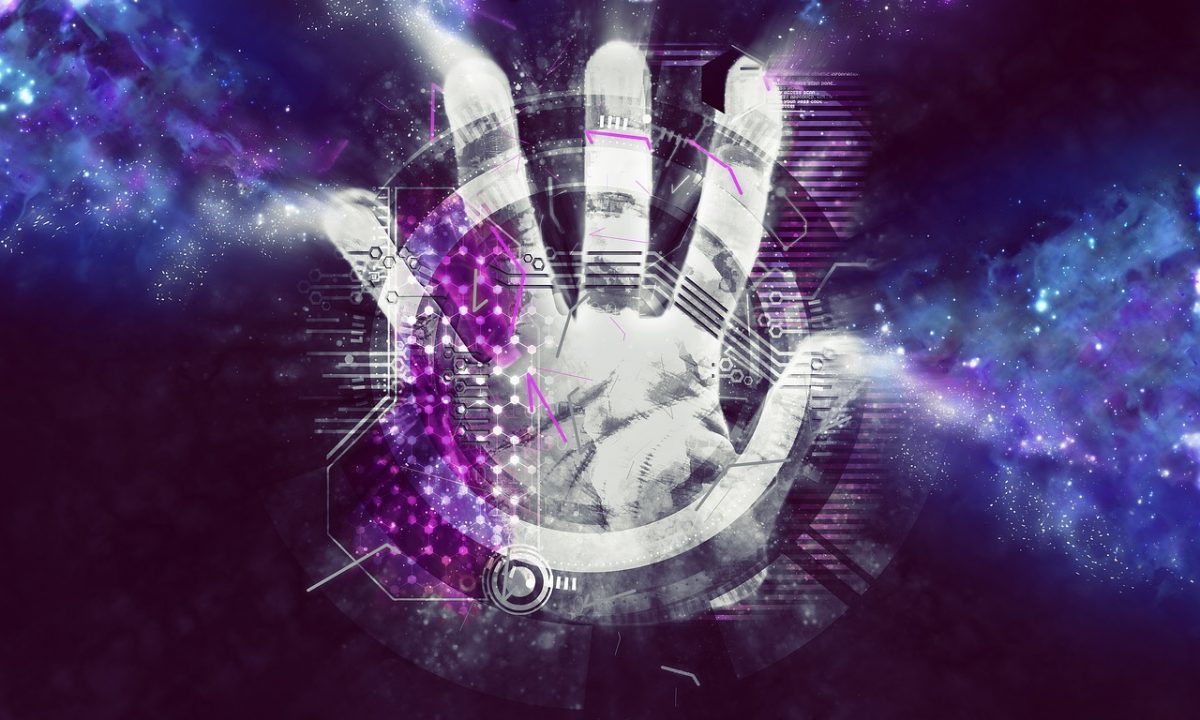 As the cryptocurrency industry moves forward, there have been growing concerns about its security, anonymity, use on the darknet, etc. Even though the crypto community has been trying to address these problems and come up with better solutions, the illicit users have in turn resorted to even sophisticated methods.

In 2019, nearly 12 cryptocurrency exchanges were hacked and in 2020, we saw distributed denial-of-service [DDoS] attacks on prominent exchanges like BitMEX and Binance, despite the exchanges’ strict measure towards security. The hacks that resulted in millions being siphoned from the exchanges have been moved several times and this was brought to attention by Whale Alert. Since the bot often warned the exchange about the funds entering its ecosystem, many exchanges like Binance were able to freeze these stolen funds in their exchanges. Recently, Binance froze funds entering from the Upbit hack and also from Cryptopia.

However, this amount is small compared to the total theft.

Nevertheless, the hackers applied various tricks to hide their stolen funds in a pool of regular transactions using mixers, that combined payments from multiple users into a single transaction in order to mask their origin. A gateway that can be used by hackers, especially on the darknet, that protected them and their identities.

A recent report from Bitfury’s crypto analytics arm, Crystal Blockchain claimed the use of such mixing services was on a rise especially on the darknet. The amount of Bitcoin sent to mixers by darknet users saw a significant rise from Q1 2019 to Q1 2020. Data suggested that the amount grew from 790 BTC in Q1 2019, to 7,946 BTC in Q1 2020.  This was an indication of the growing popularity of crypto mixing services by darknet entities.

According to reports, in the case of the United States of America v. Tibo Lousee, Klaus-Martin Frost, and Jonathan Kalla, the funds were moved from wallet 2 to wallet 1, and then “mixed” by a commercial service. The authorities were able to deanonymize the mixer.

Adding to this point, the report stated that the use of exchanges that require verification was becoming less popular, while mixers were becoming more popular for withdrawing from darknet entities. Even though the protection of privacy is central to the crypto community, the potential use of mixers through darknet entities to remove stolen funds from exchanges, posed a greater threat.

Related Topics:crypto exchanges
Up Next

Litecoin’s privacy upgrade: Hidden inflation a risk ‘users will be willing to take’