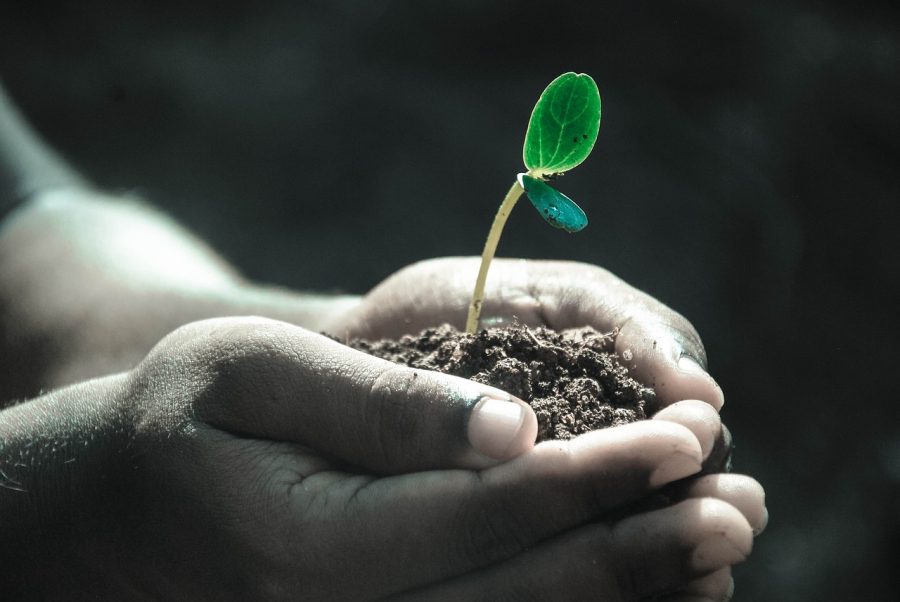 “Liquid is a fork of Bitcoin itself, so you can audit the code and see how it functions,” said Blockstream CSO Samson Mow during his latest interview with BTC Sessions.

After three years of building, San Francisco-based startup Blockstream launched Bitcoin’s first-ever sidechain in the first week of October this year. Sidechains have been touted to be the holy grail for Bitcoin coders. And with this live blockchain, the network has finally opened up for all Blocksteam partners to leverage it for real transactions. Being able to carry large volumes of transactions, Liquid is available for large companies and exchanges that need to process an important number of large transactions.

While addressing the community’s concern over the ability of Liquid network to become a “fractional reserve” and how one would audit that, whether there were “not more L-BTC than Bitcoin” itself, Mow explained,

“You can run an elements core node and, that is, basically you would audit the Liquid blockchain. so you can actually monitor and check everything. We also have a block explorer, at blockstream.info that lets [users] explorer the Bitcoin blockchain as well as the Liquid blockchain and that’s how as an average user you can check to make sure.”

Mow also highlighted that users can monitor Federation Wallet and can view how much Bitcoin has been pegged and/or locked into the wallet. Liquid is a Federated blockchain, meaning there are a set of numbers of members on the network that are generating blocks and hence, a faster block time. Mow alluded that Liquid has a one minute block time which allows for final settlement in two minutes. He further stated that the reason for this was due to the fact that the involved parties are known and defined.

“It is centralized, in the sense that it is federated and the members of the Federation are fixed.”

Related Topics:BlockstreamLiquidSamson Mow
Up Next