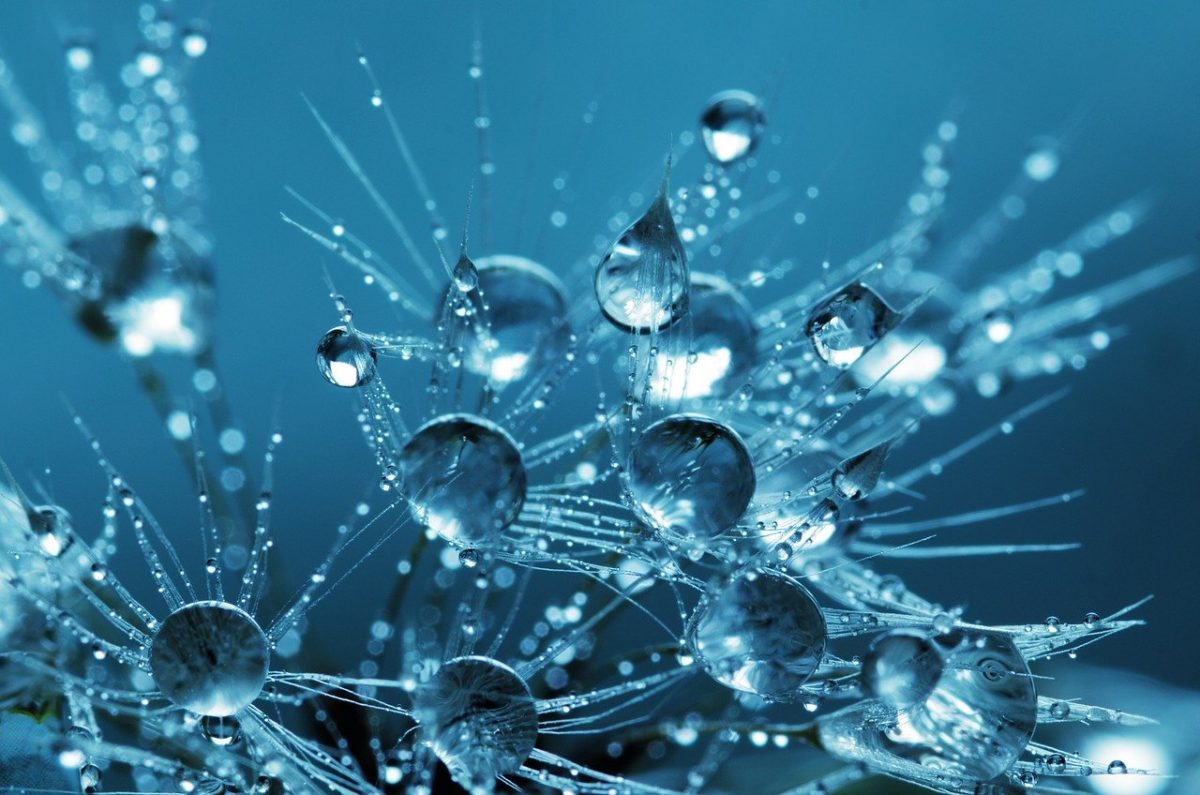 Liquid Bitcoin or L-BTC is essentially a wrapped token that puts Bitcoin on Blockstream’s Liquid Network and there are around 2,054 L-BTC in circulation, a number that has seen a steady increase over the past couple of months. The membership for Liquid is not just intended for cryptocurrency exchanges, but also for platforms such as OTC desks. In the case of the latter, there is a risk of not being able to peg out their liquid Bitcoin back into Bitcoin.

Expanding on the same, Yuri de Gaia, Partner at L2B Global, in conversation with Stephan Livera, commented that this risk can be managed. He added,

“The first thing people need to understand is that L-BTC is, an IOU on Bitcoin. It is a token that represents Bitcoin and it’s not Bitcoin itself. Now the difference between a centralized custody and custody on the liquid network is that when you store, when you have a balance on Coinbase, for example it’s just a Coinbase that stores Bitcoin on your behalf. “

Gaia also went on to add that when users have a balance on Liquid in the form of a Liquid Bitcoin, it is a consortium of 15 members of the Liquid Federation that store users’ Bitcoin. It’s a Multisig wallet and not a single player from the Federation can actually take users’ Bitcoin or deny their peg out capabilities.

Talking about Blockstream’s “self peg out” feature for users in OTC trading, Gaia explained,

Over the Counter or [OTC] crypto-trading is becoming increasingly popular across the globe primarily because of features such as anonymity and liquidity. OTC trade has evolved a lot over the years. A generally agreed upon fact is that the volumes with respect to OTC are much higher than that of cryptocurrency exchanges. More recently,  after Bitcoin crossed $9,000-mark on 30 April, OTC desks reported “record” institutional selling as the halving neared and market participants geared up for a potential price pump.

In April 2018, Bloomberg reported that the daily OTC market was anywhere between $250 million and $30 billion per day. It’s been more than two years since these figures were released, and the growth has since been tremendous. However, it has its fair share of controversies. Despite established KYC procedures, regulations in the case of OTC desks are limited. Taking advantage of this laxity, OTCs help criminals launder and cash out funds, and most exchanges receive illicit Bitcoin via broker activities.

Related Topics:L-BTCLiquidOTC trading
Up Next