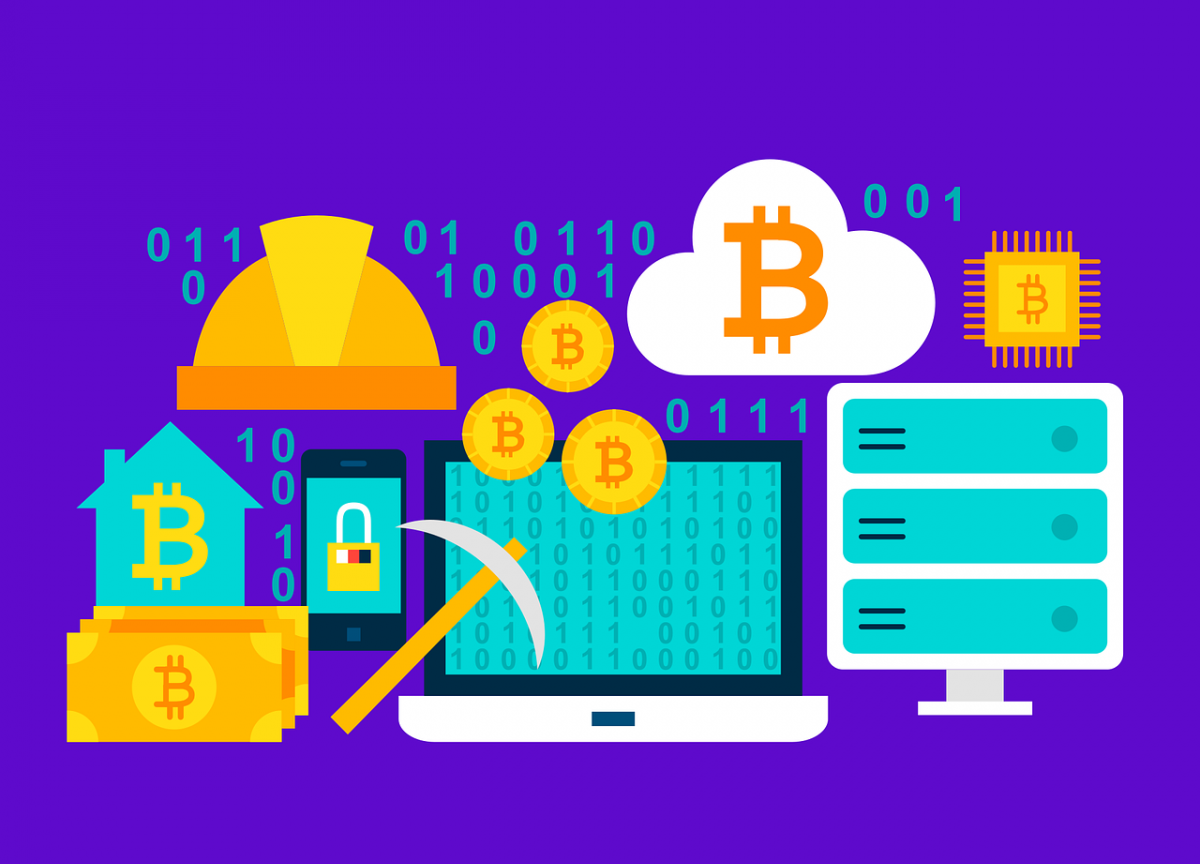 Bitcoin has been carrying the torch as the largest cryptocurrency in the market and even if it has been down on its luck at the moment, its off-chain performance has been picking up. Projects like Liquid Network, Lightning Network, and DeFi have been proving to drive growth and adoption for the Bitcoin ecosystem.

The Bitcoin sidechain, Liquid Network, enabled faster and private transactions by utilizing its L-BTC, which was backed 1:1 by BTC. According to data collated by Arcane research, by 1 December 2019 Liquid Network had 97 L-BTC in circulation, which shot up six-fold to 600 L-BTC in a month’s time. Since then it has noted tremendous growth of 413% which could be a strong sign of adoption for the project. 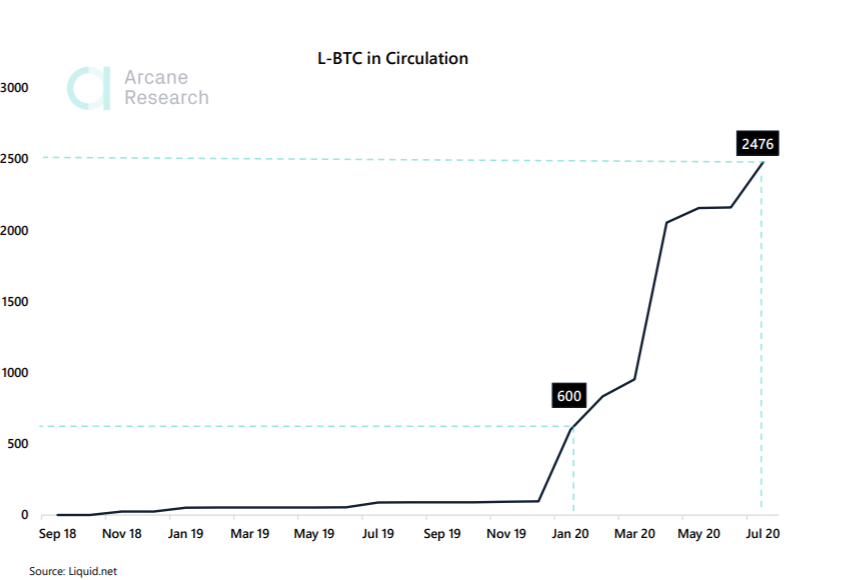 As Liquid network appeared to gain momentum, the Lightning Network was not far behind as a scaling solution for BTC. The 2nd layer payment protocol saw 14 months of continuous growth upon launch in March 2018 but was experiencing a downtrend since. However, data suggested its time for a reversal for the Lightning Network as active public channels and network capacity are on the rise. 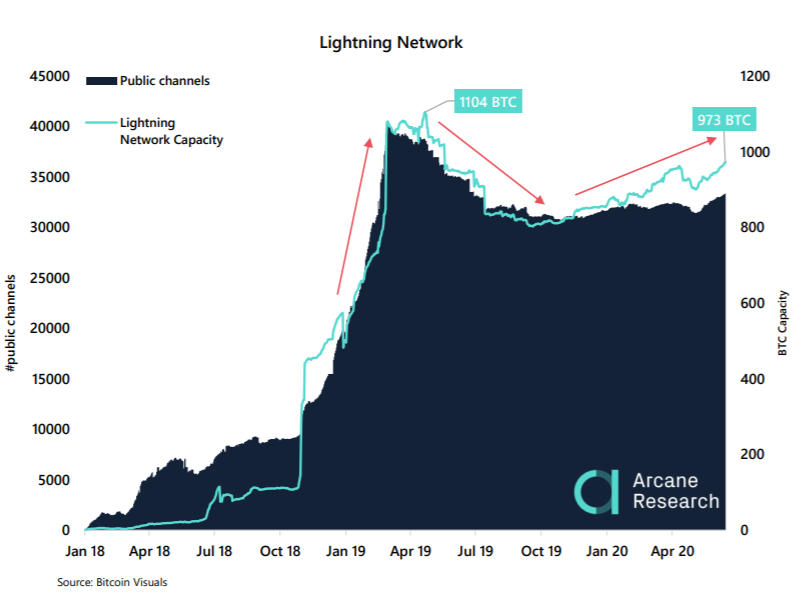 Since the local consensus made it possible to open private channels between parties, it was possible that the adoption of the protocol was higher than what was indicated by the public channels. BitMEX’s report had cited 28% of the channels on the LN were private.

However, beating LN and Liquid in terms of off-chain growth, DeFi on the Ethereum Network has emerged the most-likely destination for BTC.  Arcane reported ERC-20 token backed by BTC were the most dominant off-chain solution in terms of BTC locked and it widely outpaced Liquid and Lightning. As per data from Nansen, 14,961 BTC were locked into tokenized Bitcoin protocols on the Ethereum Network, which was 4x of the combined size of Liquid and Lightning. 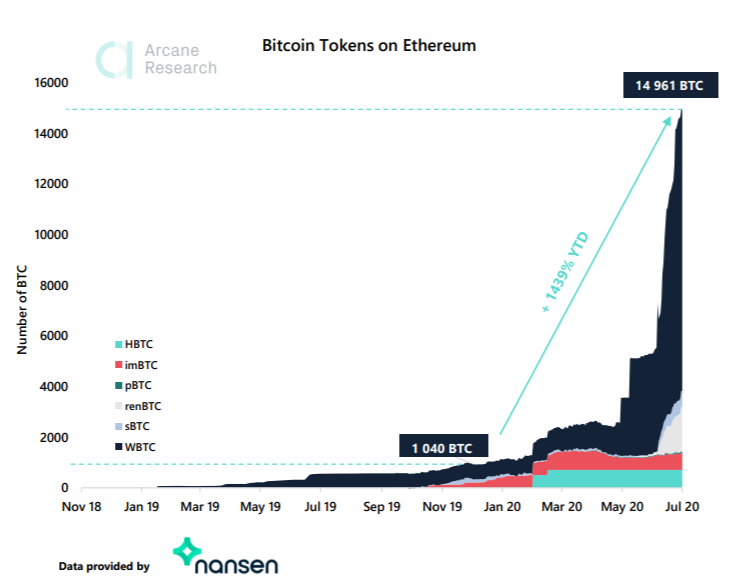 DeFi has been having a great year and Wrapped BTC [wBTC] has been the largest token on Ethereum with 11,136 BTC locked into the protocol. Due to the influx of innovation on the platform, the tokenized supply shot 1439% YTD.  As DeFi’s growth went past that of Liquid and LN, ERC-20 bitcoin tokens accounted for 81.2% of the off-chain BTC supply.

Related Topics:Bitcoin Lightning NetworkLiquid
Up Next