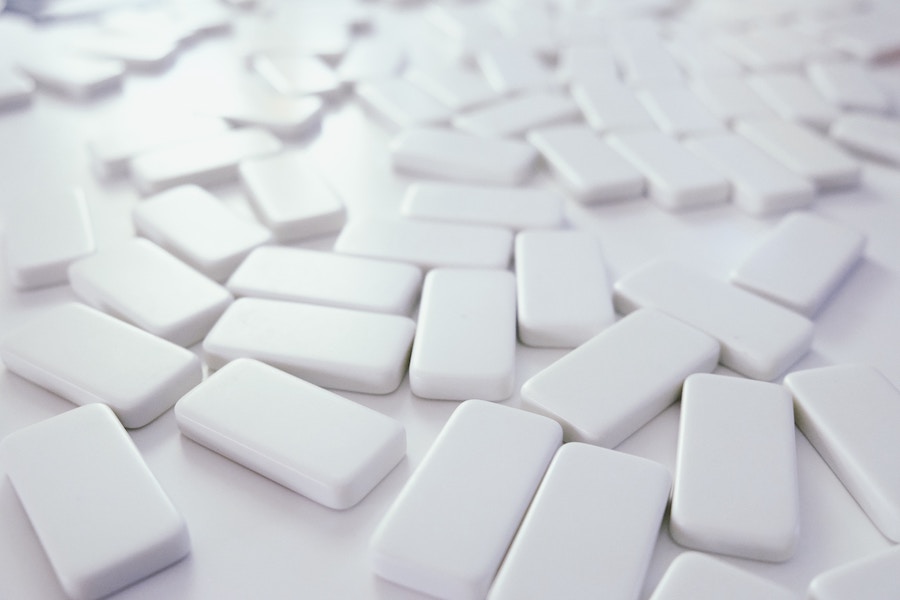 Blockstream, a Bitcoin and blockchain technologies company, unveiled its “biggest product” in early August, causing quite a stir in the crypto-community. The company announced the launch of Blockstream mining colocation service and Blockstream Pool, which deploys BetterHash protocol.

Mow stated that the discussions of stepping into the mining ecosystem began in 2017, as an alternative means of generating revenue for the company, considering the setting up of Liquid would take time. He said,

“[…] we started buying some mining equipment and we did some self mining and we slowly scaled up facility to now 300 MW and we’ve been hosting for some pretty big customers. We have Reid Hoffman, the co-founder of Linkedin, also a Blockstream board member, and we have Fidelity Center for Applied Technology as another customer.”

Subsequently, Mow spoke about Blockstream pool, which utilizes BetterHash protocol. He stated that the company has been testing the pool for around a year, whereas the testing phase of BetterHash has been for around 4-5 months. He said,

“[…] but the point of doing that is I saw that no one was really adopting Betterhash. So, I thoguht maybe we should build our own pool and I think its the way to go to kind of get people seeing that this thing is coming. Now, you have Stratum V2 but before Stratum V2 was announced there was really little traction on BetterHash.”

He further explained that the protocol helps in decentralizing the mining ecosystem as it allows people to select their own transactions and build their own templates. Thereby minimizing the risk of mining pool censoring transactions or signaling a version, Mow added.

“So, you can run your own node at home, you can host your miners in a facility or you could have your own miners in your facility and then run BetterHash node that would connect to our pool and then it’s just more decentralized overall […] it’s only controlling the payouts. It’s not controlling transaction selection.”