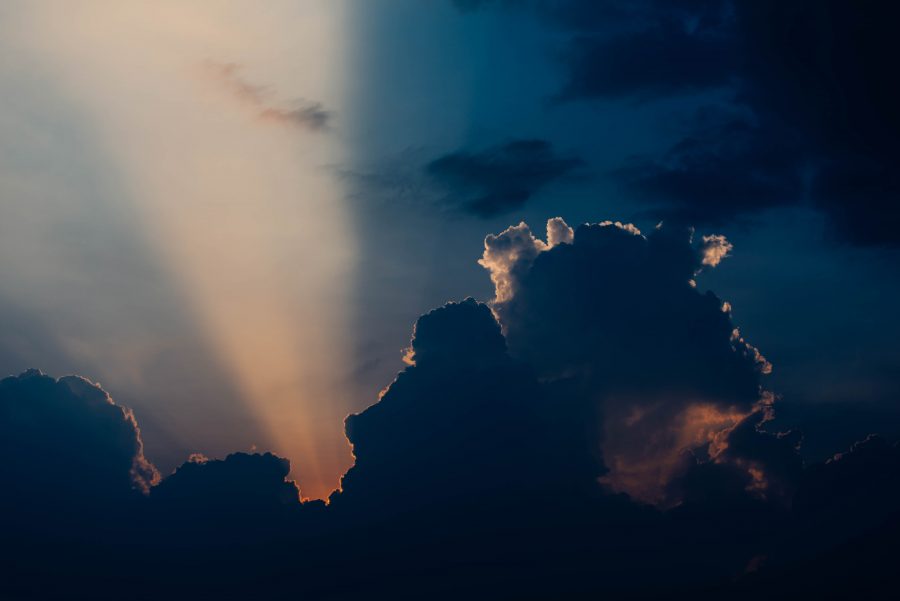 The Bitcoin ETF was a dream.

Bitwise Asset Management’s application to list a Bitcoin Exchange Traded Fund [ETF] has been rejected by the United States Securities and Exchange Commission [SEC] on the grounds that such a fund would lead to “manipulative acts and practices.”

According to the 112-page document published on 9 October, the apex regulator has taken the decision to “disapprove” the proposed rule change filed by Bitwise with NYSE Arca. The main point of contention was the inability of the applicants to significantly prove that the cryptocurrency investment market was free from frauds and manipulation, a claim that has been out forth before.

“NYSE Arca has not met its burden under the Exchange Act and the Commission’s Rules of Practice to demonstrate that its proposal is consistent with the requirements of Exchange Act Section 6(b)(5), and, in particular, the requirement that the rules of a national securities exchange be “designed to prevent fraudulent and manipulative acts and practices.”

Bitwise’s rejection follows the same line of analysis applied to the rejection of the Winklevoss Bitcoin ETF application, stated the SEC. If the “exchange” cannot prove that the underlying asset is ” inherently resistant to fraud and manipulation, or that other means to prevent fraudulent and manipulative acts and practices will be sufficient,” the parties have to enter into a “surveillance sharing agreement with a regulated market.” The SEC further expanded on the need for such a system by stating,

“[Such] agreements provide a necessary deterrent to manipulation because they facilitate the availability of information needed to fully investigate a manipulation if it were to occur.”

In this regard, Bitwise, the “Sponsor” of the application, entered into a surveillance sharing agreement with NYSE Arca. Despite Bitwise and its “affiliates” submitting several presentations to the SEC detailing the size of the “real” Bitcoin spot market, tabulating the price of Bitcoin based on 10 “real” cryptocurrency exchanges, and deeming that over 95 percent of volume is “fake or non-economic in nature,” the SEC deterred by stating,

“We find, in each case, that NYSE Arca has not met its burden to demonstrate that its proposal is consistent with the requirements of Exchange Act Section 6(b)(5), and therefore the Commission disapproves this proposed rule change.”

Bitwise however, did not view the ruling as a “rejection,” but focused on the use of the word ‘disprove’ as a silver lining of sorts. In a series of tweets sent out after the SEC decision, the crypto-asset management firm hailed this development as a “productive step in the journey toward a regulated crypto-ETP.”

Instead of withdrawing the application fearing rejection, Bitwise decided to wait for the SEC’s decision, unlike VanEck and SolidX, who pulled out their Bitcoin ETF application days before the final decision.

Acknowledging that the regulator’s concerns are rooted in ‘market manipulation’ and ‘oversight,’ Bitwise stated,

“We’re optimistic about this & how the market has matured on this front in just the past 2 yrs. But there’s more to be done.”

Since an ETF would rally general public investment in cryptocurrencies, the SEC has to be on their toes overseeing “all possible concerns.” A detailed review of their proposal is “progress,” according to Bitwise, and that it adds “order” and “clarity” for the issues that have to be collectively tackled.

Not matter what the financial asset, approval for an ETF has been long and arduous; the same is true for the cryptocurrency industry. Positive signs remain that the SEC has taken time and effort to not only review the application, but go through the supporting presentations and analysis as well, adopting a calculated rather than scattershot approach.

Related Topics:Bitcoin ETFBitwisefeaturedSECVanEck
Up Next