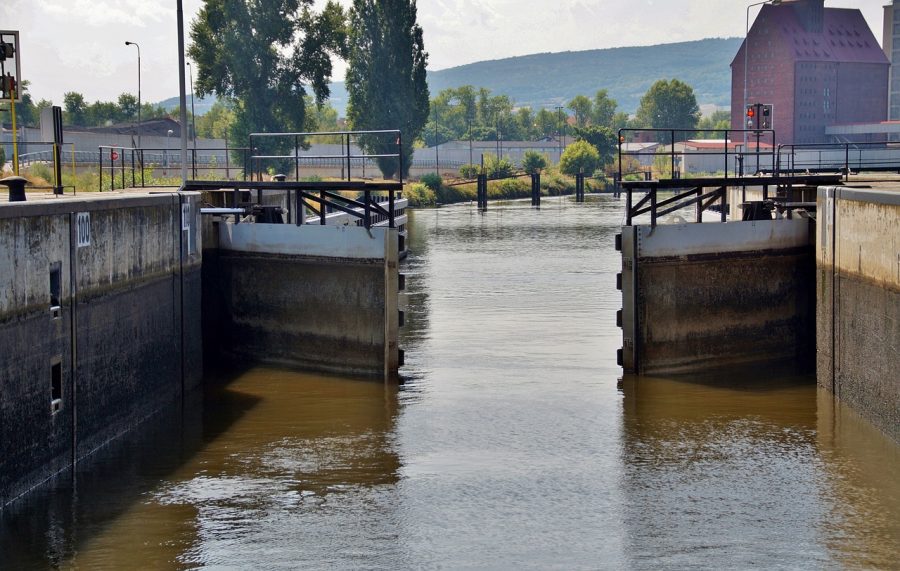 Ripple CEO Brad Garlinghouse is using “transparency” as his weapon against the government’s resistance towards cryptocurrency. Providing clarity into Ripple’s regulatory requirements, the entrepreneur told Anthony Pompliano on his podcast that the company leverages its partnerships with regulated financial institutions to provide any transaction related information, which Ripple might not necessarily possess. Highlighting the company’s differentiator, Garlinghouse said,

“One of the things that we do through RippleNet is make the passing of that information much more robust, compared to how SWIFT works today. But the banks and the governments like that.”

Garlinghouse also spoke about how the U.S. government has barred cross-border transactions for some nations such as Iran. Dismissing the move, Garlinghouse said that “If a bank is a SWIFT-enabled bank, they are (also) part of the global banking infrastructure, and there’s no reason why Ripple shouldn’t work with them.” Garlinghouse went on to explain the role of XRP in enabling such an ecosystem, with the CEO stating,

Touching upon the recent announcements around SDK developments, Garlinghouse anticipates greater participation from the crypto-community. He added that “one of the limitations that the crypto-ecosystem broadly faces is lack of transparency,” which is why “Ripple leads by example.”

To conclude, and in what came across as a reassurance to the thriving XRP army, Garlinghouse stated that “it wouldn’t be in Ripple’s best interest” to dump the tokens, which had been previously speculated to depreciate the value of the cryptocurrency.