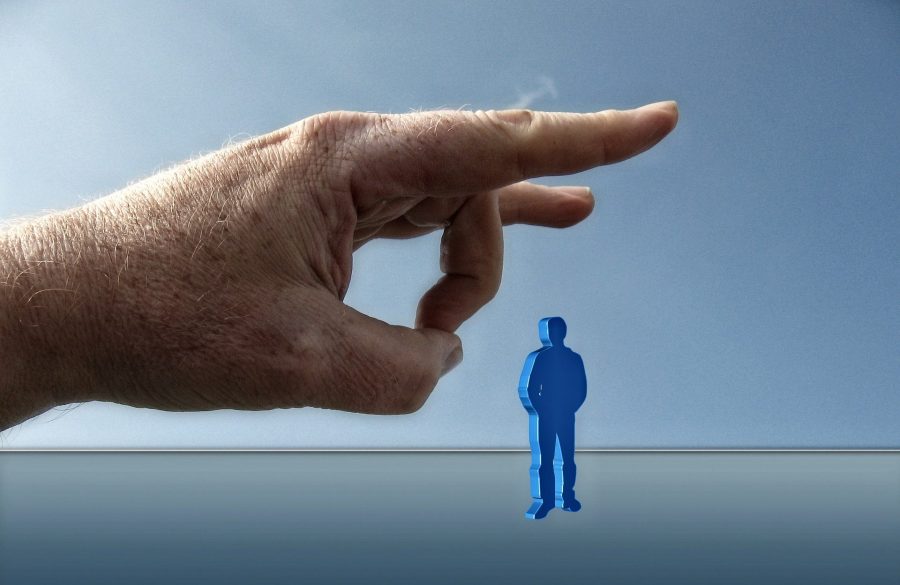 Jihan Wu, former CEO and Co-founder of Beijing-based mining chip manufacturing giant, Bitmain Technologies, has reportedly opposed the layoffs of a significant portion of the working staff at the firm. In an open letter to all Bitmain employees, the ousted exec’s Weibo post dated 6 January, read,

“To all employees of Bitmain: I am firmly opposed to layoffs! We don’t need to lay off people!”

Wushuo Blockchain had previously reported that the mining company had planned to fire a major portion of its workforce, ordering a reshuffle in its management before 17 January 2020. As part of its “personnel optimization plan” launched in December 2019, the layoffs were planned right before the Bitcoin halving which is scheduled to take place on 13 May.

This was not the first time the mining conglomerate decided to execute a massive layoff. In December 2018, Bitmain fired nearly 50% of its employees citing the need to “focus on things that are core to that mission and not things that are auxiliary.”

The latest development came hours after it was reported that Wu is no longer serving as the official legal representative of the firm. The former exec made an abrupt return in October last year, a development which was followed by the ousting of the company’s co-founder, Micree Zhan, over a power struggle within the firm.

According to reports, Zhan allegedly wrote a letter on his WeChat account about his return to “restore order,” adding that “if someone wants war, we’ll give them war.” In an effort to regain his position in the firm, Zhan has reportedly filed a lawsuit against the Chinese mining giant.