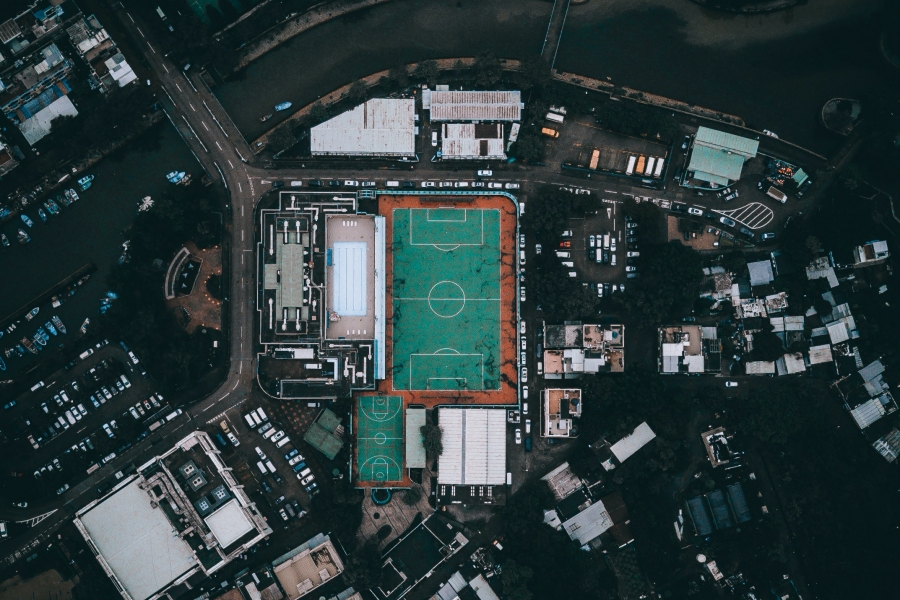 On 6 January, Ethereum Co-founder Vitalik Buterin led a discussion on the Ethereum Research forum, a discussion where he outlined a model for scalable data chains without committees through fraud-proof-free data availability proofs. According to Buterin, fraud-proof-free data availability checking schemes preserve more of the properties of a traditional non-sharded blockchain.

“If a block is accepted by a client at time T,” he said, “it will continue to be accepted at any time after T, there’s no possibility that a fraud proof will invalidate it after the fact.”

According to the Ethereum Co-founder, this opens the door to the following possibility: what if we have a sharded blockchain without committees, where the only mechanism for verifying data is data availability checks?

He also presented a possible design, one that included an existing base-chain, “similar to an Ethereum-like non-scalable blockchain [which] anyone can post transactions to.” Here, users would have the ability to pay a fee and send a special type of transaction that contains a data commitment on which, block proposers/miners could then do a data availability check to verify that the data is available.

“They would need to do this through an anonymizing network to avoid an attacker satisfying only their checks and not anyone else’s.”

Buterin also expanded on how only blocks which pass every availability check would be accepted, and that data availability sampling would be leaned on “fully and absolutely for security.”

Buterin’s reasoning for doing something like this is that it provides consensus on a chain. The Co-founder also mentioned the fact that the data in that chain is available and can be used as a base layer to build systems like rollup on top of it.

“…and so [it] will reject any blocks containing commitments to that unavailable data. It does not have 2/3 online assumptions that committee-based systems do.”

Buterin also provided some reasons disputing such a plan, such as the desire to scale computation, not just data, and avoiding “layer 2 relying on synchrony assumptions.” He also spoke about how committees have important side benefits, such as stability in having ~128 randomly selected validators that are guaranteed to have actually downloaded and stored the data.