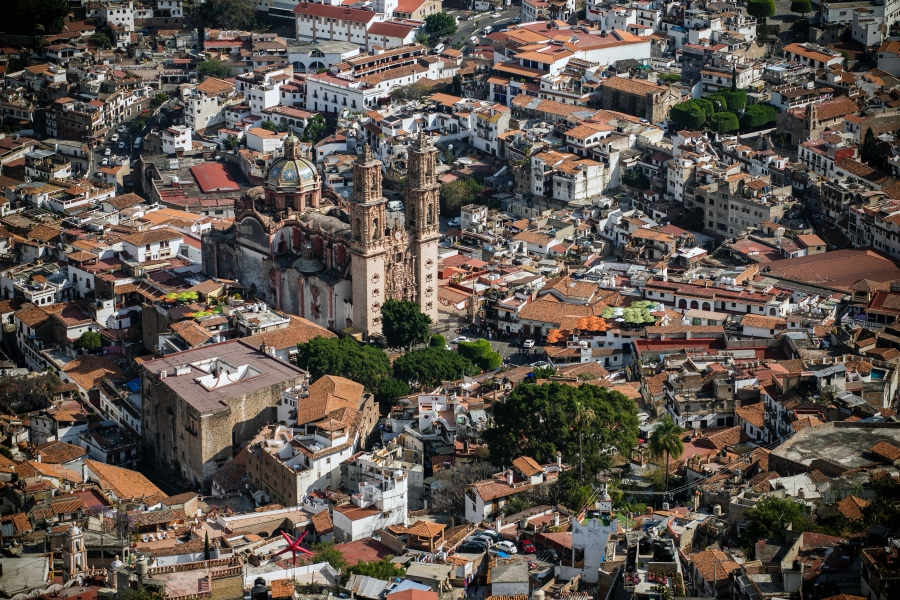 Ripple & XRP researcher, Crypto Eri, recently uploaded a video regarding PayPal’s new commercial agreement with “one of the largest online commerce and payments ecosystems in Latin America” and the eighth largest marketplace in the world, MercadoLibre. In March 2019, PayPal had made a $750 million investment into MercadoLibre as part of a $1.85 billion equity stake in the Argentinian e-commerce giant. This investment was supposed to support its goal of becoming the primary online retailer in Latin America.

Soon after, in May, we learned that Ripple had signed a partnership with Ria, a financial services firm which has the second-largest money transfer network in the world, to enable instant payments worldwide. Later in October, Ripple and Coinbase provided capital to cryptocurrency exchange, Bitso, to help expand their operations into Argentina and Brazil.

Earlier in the year, Ripple had launched its On-Demand Liquidity (ODL) product for Mexican users with MoneyGram, and Bitso’s function as a liquidity provider had been crucial for the U.S-Mexico corridor.

In November, just a month later, PayPal partnered with Ria to help boost the adoption of its payments app, Xoom, which has been positioned as a market competitor to Ripple. On 30 December, PayPal announced that it had signed a commercial agreement with MercadoLibre to “offer innovative financial solutions to help people who are underserved by the traditional financial system.” This development contributed to PayPal’s stock value rising by over 2.5% in just one day.

Further, as part of the agreement, PayPal announced that it will be made available as a payment option on the Mercado Pago online checkout page for people in Brazil and Mexico. This would expose PayPal’s 300 million users to hundreds of thousands of new merchants, but more importantly, expedite the adoption of Xoom in Latin America.

According to the announcement, this partnership will essentially enable 48 million Mercado Pago users, both in Brazil and in Mexico, to pay “with the method they love and trust,” — PayPal. All this, while expanding “Xoom’s presence by allowing Mercado Pago users to receive remittances into their Mercado Pago wallet initially in Mexico and Brazil.” According to Eri, this is no coincidence.

As Xoom becomes more and more popular as a method for payments, Ripple’s grasp over the Latin American remittance market could loosen. Further, this development also highlights PayPal’s aggressive competitive strategy against Ripple, and its refusal to back down as a market leader after losing some investor support since publishing its second quarterly report in 2019. In fact, PayPal also received some flak for backing out from Facebook‘s proposed stablecoin project, Libra, last year.