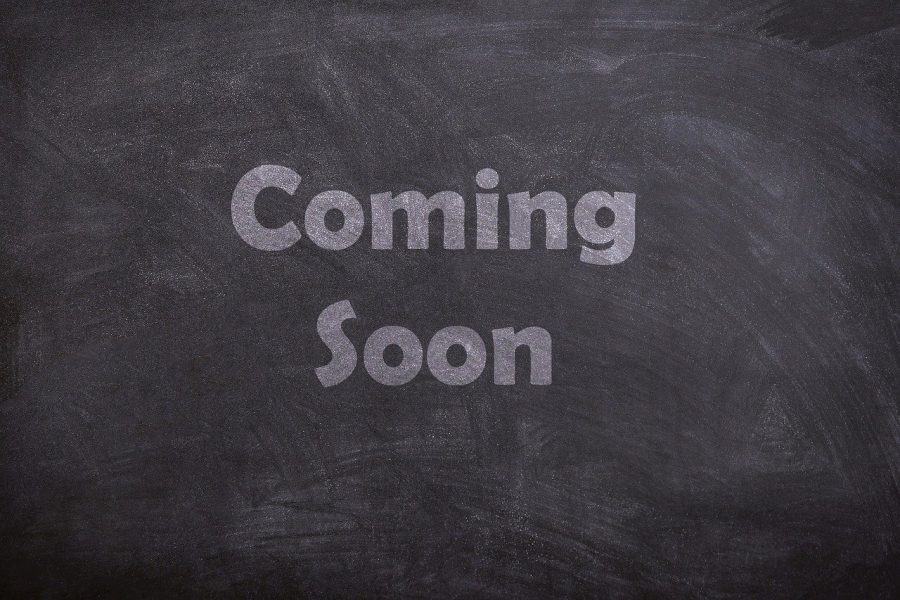 The developer of the privacy-focused Grin coin and MimbleWimble [MW] protocol, under the pseudonym Yeastplume, has announced the release of Grin and Grin Wallet 3.0.0. The official announcement posted on the Grin Forum by the dev revealed that Grin and Grin wallet 3.0.0 are ready for use in advance of the upcoming hard fork which is scheduled at block 524,160, for sometime around 15 January 2020.

Furthermore, the announcement revealed that the previous versions of the wallet will be closed soon, adding that the v3.0.0 Wallet will be only compatible with Grin nodes running v3.0.0 or greater. Hence, the users have been recommended to upgrade at the earliest.

“Everyone is urged to upgrade to 3.0.0 as soon as possible, as the 2.x series will stop working at this time… Note that 3.0.0 wallets are able to transact with 2.x.x wallets with caveats around new feaures as outlined in the notes.”

Some specifications of this new rollout include the TUI logs screen and Node API V2. Elaborating on some of the major modifications and implementations, the developer said,

Grin has been in the news lately; however, not for developments happening in its own ecosystem. A few months ago, David Burkett, another developer of Grin coin and self-proclaimed crypto-anarchist, had revealed his work on re-designing the Grin++ codebase in a way that will allow Litecoin to reuse Grin++ with minimal modifications.

Notably, Burkett has been working closely with the Litecoin Foundation to implement opt-in private transactions via MimbleWimble via Extension Blocks. Additionally, the Foundation had also announced its support and funding for the Grin developer’s work towards the implementation of the privacy feature.

Bitcoin, cryptocurrency discussions are like religious debates among zealots