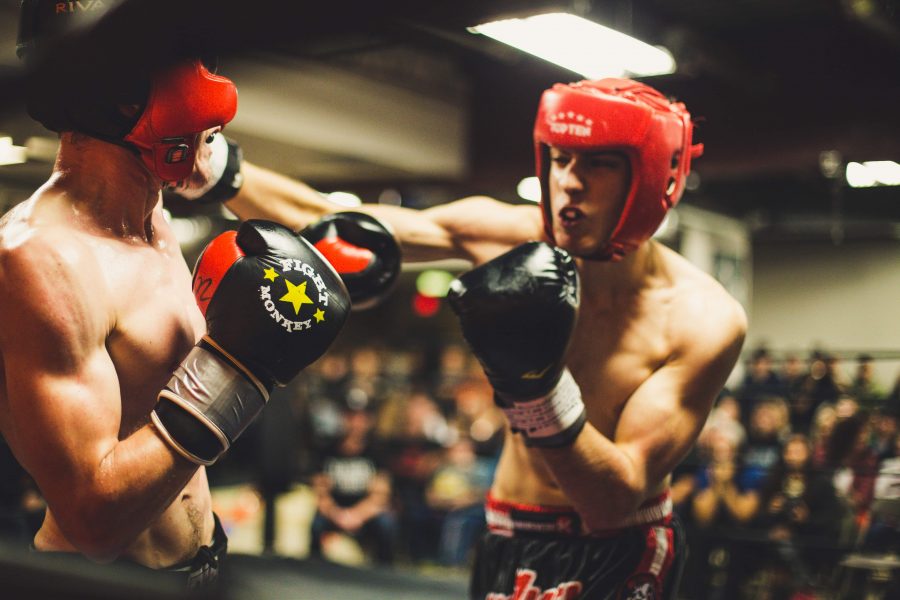 The present economic slowdown, coupled with increasing uncertainty surrounding the COVID-19 pandemic, has challenged the integrity of safe-haven assets. Bitcoin’s price drop has had a lasting impact on investor sentiment and has also influenced the price of other cryptocurrencies. The coming months, especially the ones after halving, will be an avenue for the king coin to redeem the store of value narrative in the minds of investors.

During a recent interaction with Anthony Pompliano, Michael Novogratz, CEO of Galaxy Digital, spoke about some of the recent developments in the economy and its impact on Bitcoin and other store of value assets like gold. He said,

“The narrative of new adoption in Bitcoin is as a store of value or in the other coins as part of the future of building a decentralized internet. You know, it sets it back 12, 18 months. You can kind of tell cause we’re going to have to get through this and then you’ve got to rebuild confidence.”

According to him, the present price drop and the market’s uncertain sentiments are more of a kick in the gut, diminishing confidence in the asset for investors. Novogratz went on to highlight that cryptocurrencies, including Bitcoin, are a story of building confidence.

“Bitcoin and all the crypto is a story of confidence, right? It’s a confidence gate. Stores of value are only worth things because we say they are.  Gold is a confidence game right now. And we’re in the middle of the greatest global confidence kick in the gut that I’ve ever seen.”

Interestingly, in recent times, the 1-month correlation between Bitcoin and Gold has seen an uptrend, increasing from 38 percent to over 55 percent. 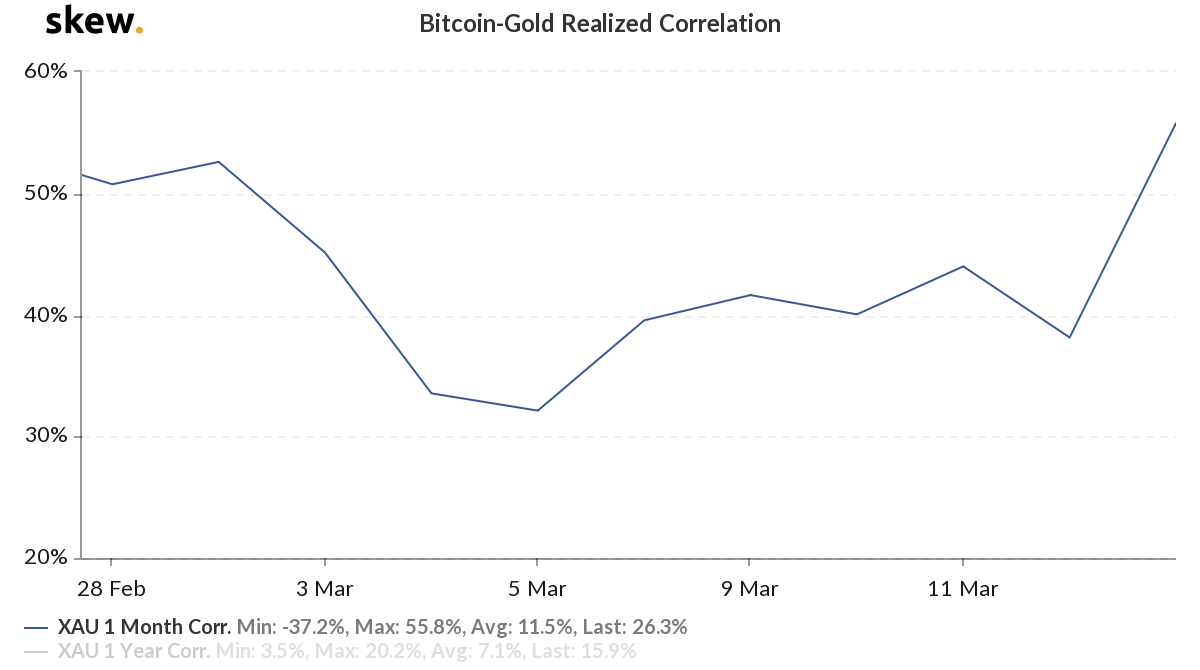 In order to boost investor confidence, a lot needs to be done.  According to market data from skew, Bitcoin’s realized volatility has spiked from 63 percent to 188 percent over the last week. While this may indicate that the price is likely to swing in both directions, more often than not, it’s not always considered to be a good indicator for a long-term asset. 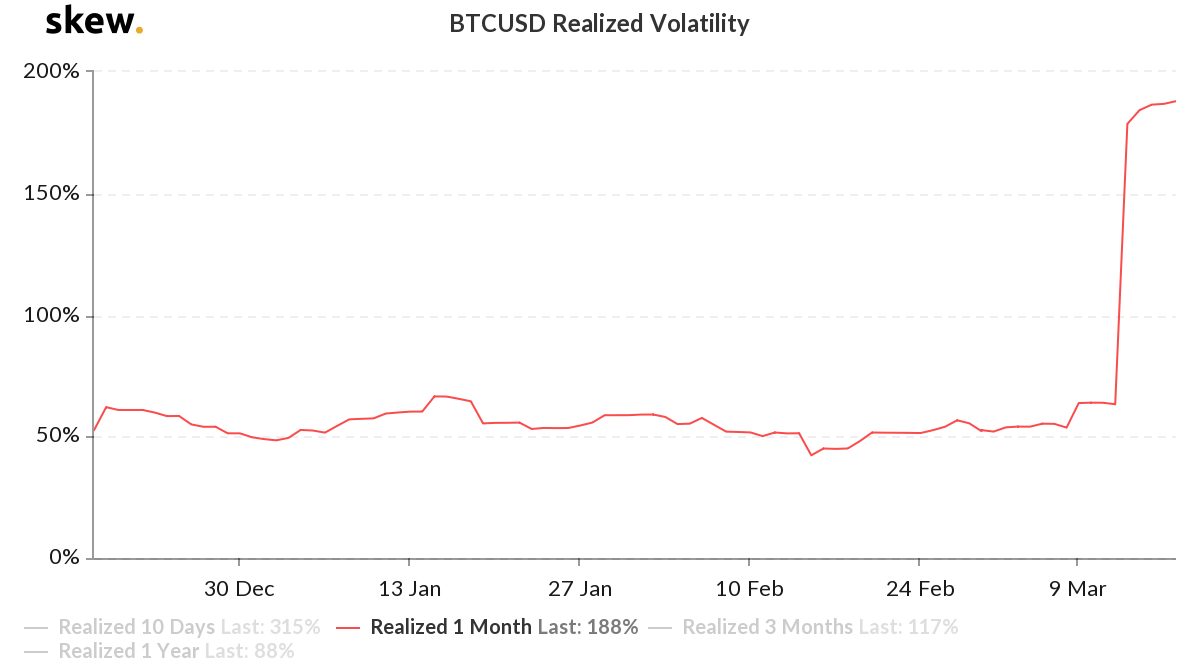 Novogratz also commented on the imminent period of inflation that the economy will witness very soon and cited how investors have normally considered cryptocurrencies and gold as inflation hedges. “I personally think you’re going to have a brief period of deflation and you’re stoking the fires for inflation because I think the economies will come back faster than you think,” he said.

Novogratz also pointed out that in comparison to other risk assets, Bitcoin didn’t behave any differently. Despite these red flags and the recent lackluster performance, Novogratz said that he continues to believe in Bitcoin and is confident that it will make a comeback soon.

Related Topics:featuredStore of value
Up Next

Bitcoin hodlers’ inability to strengthen position may have caused sell-off