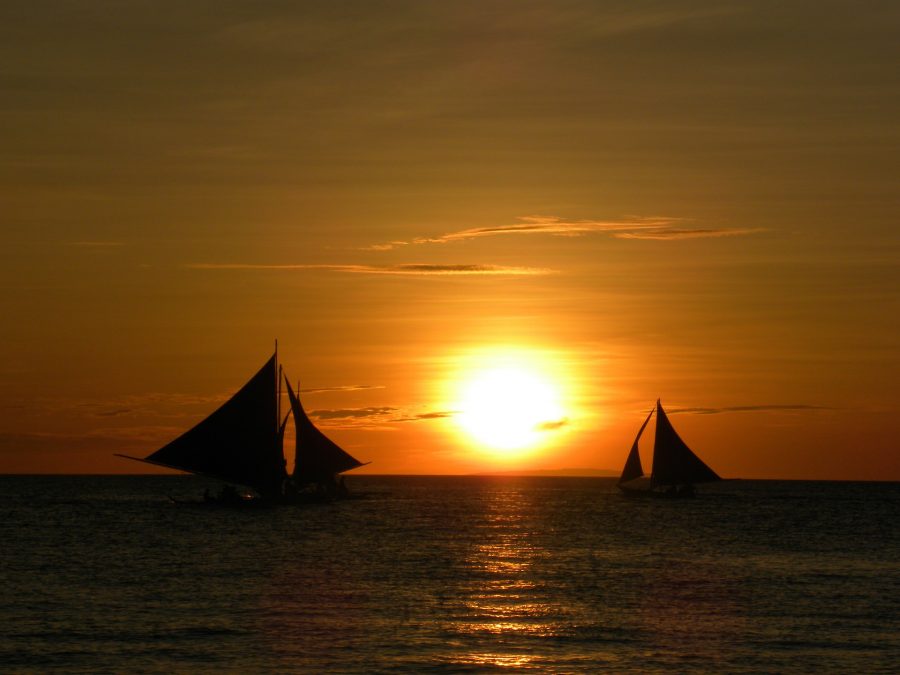 The Bitcoin sell-off on 12 March took many by surprise.

On the bright side, it opened up a major door for investors, allowing them to register a significant position in the market after Bitcoin was available at a price unseen since early-2019. And, it is perhaps safe to say that the investors did not let the short-window of opportunity slip through their fingers. 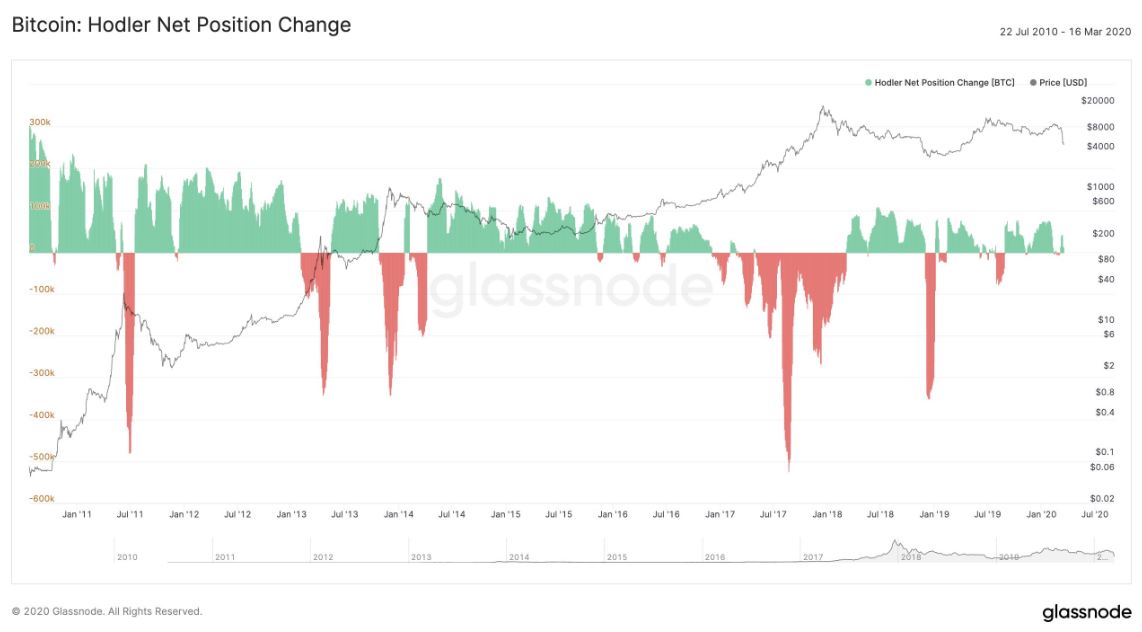 Glassnode’s recent chart revealed that the net position change in terms of Bitcoin hodlers has been positive since the market crash over 12-13th March. The attached chart is a clear indication of the fact that investors pounced upon the chance and accumulated Bitcoin at a reduced rate, while also improving on their positions in the market.

This, many in the community, might have been a smart move since Bitcoin, on some exchanges, had fallen down to as low as $3800 over the course of the aforementioned period.

However, while optimistic investors flocked in to increase their BTCs holding in the network, a recent Coinmetrics report suggested that the crash on 12th March was also due to the action of the very same holders.

Benjamin Celermajer, CMBI manager at Coinmetrics, recently shared a chart that explained the nature of the sell-off during the recent crash in crypto-prices. According to the same, the latest crash took place after people who had held Bitcoin for less than a year cashed-out their positions during the panic-induced sell-off. 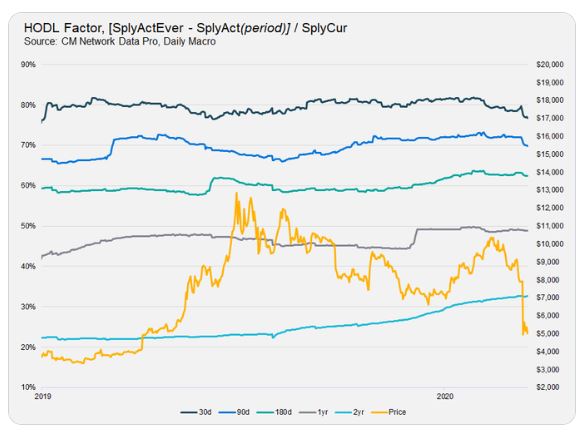 From the attached chart, it can be observed that on one hand, the HODL factor for investors who had held Bitcoin for a period of 30 and 90 days, dipped over the past week.

On the other hand, investors who had held Bitcoin for over a year or two did not register any change and remained largely unnerved by the volatile movement of Bitcoin and the rest of the crypto-market.

So why were short-term hodlers cashing out?

The reason may be very simple.

It can be assumed that the people who hodled Bitcoin for less than a year bought into the network when Bitcoin was worth more than the current price. Between April 2019 and 11 March 2020, Bitcoin had sustained a valuation of over $6000, which means that the likelihood of people entering the market when Bitcoin was over that level is high.

Data in the past had also suggested that Bitcoin addresses with less than 0.1 BTC had risen towards the 2nd half of 2019, a finding which meant that users entering the space were trying to build a strong position and take advantage of the cryptocurrency’s rising valuation. Bitcoin’s fall over 12-13th March changed all that.

This would mean that a majority of the market’s short-term hodlers may have registered significant losses during the recent sell-off, with most of them pushed to cut their losses, actions that eventually contributed to the price of Bitcoin falling further.