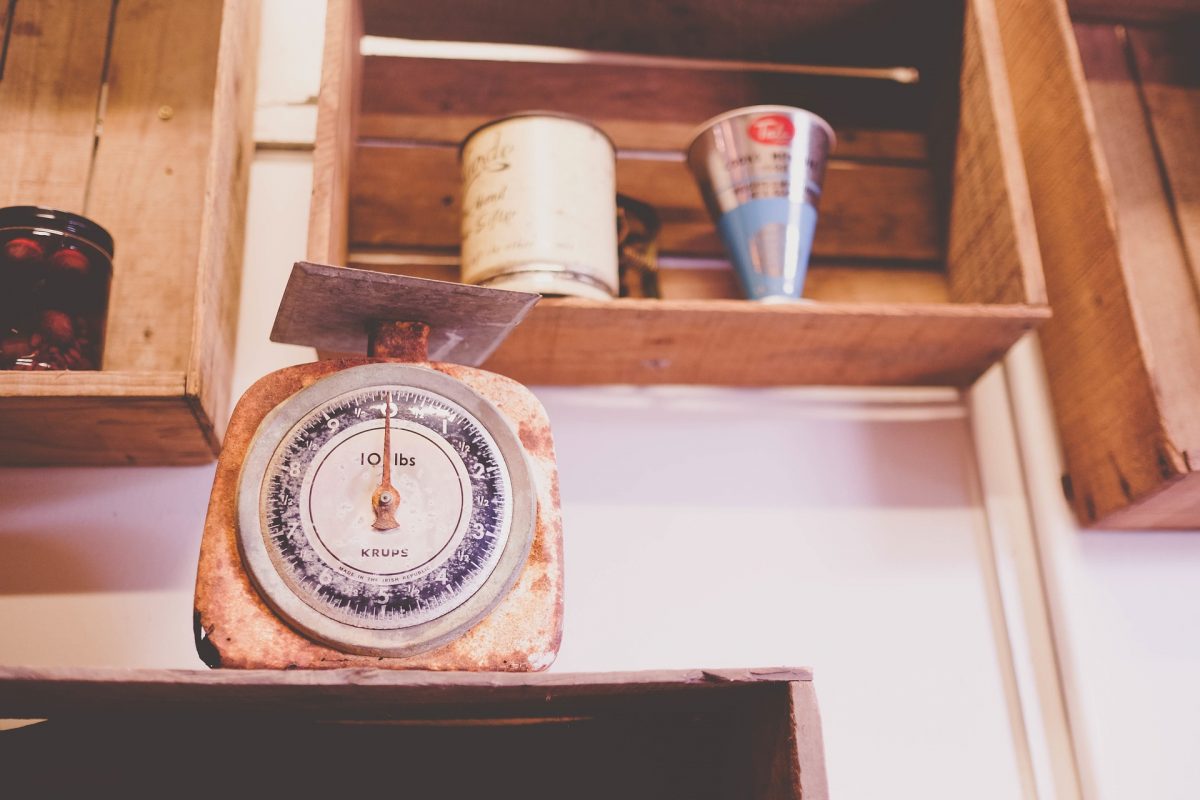 If all the noise surrounding Bitcoin is eliminated, at the end of the day it has been an extremely profitable investment asset. Pay attention, the word ‘investment’ has been used but initially, it wasn’t meant to be a profitable source of capital. A medium of exchange between peers, that was its objective. CoinMetrics’ recent report suggested that Bitcoin is still at its early path towards monetization, and its true potential hasn’t been scratched yet. One of the statements from the report read,

“Bitcoin’s $200 billion market capitalization – or network value – will scale more than an order of magnitude to the trillions during the next decade.”

The community has heard this declaration multiple times over the past few years. As always, technically it repeatedly made sense. Unlike centralized transaction systems, Bitcoin transactions cannot be censored and its value is inflation-resistance, unlike any fiat currency. The analysis read that instead of facilitating a large volume of low-value transactions, Bitcoin should be involved with handling large remittances between important financial intermediaries.

Additionally, if Bitcoin is able to capture 10 percent of the total settlement volume in the United States, i.e about $1.3 quadrillion among banks every year, Bitcoin network value would scale 7 times to $1.5 trillion.

But here’s the catch; it still did not make sense when the density of smaller transactions is increasingly important as well.

The point made is that financial intermediaries should be adopting Bitcoin as a Global Settlement Systems but in that regard, there were other crpyto assets that might do a better job in terms of functionality and speed.

Hence, it is almost impossible to only cater to large transactions and avoid the necessity of smaller ones. And for smaller ones, Bitcoin was extremely expensive.

If a 10-dollar transaction withdrawal is conducted from Binance BTC address to FTX BTC address at this moment, the cost is $5.76 on the Omni chain. For Ethereum, the cost is roughly $2.74, and sending it via Tron is zero.

So in spite of the trillion-dollar figure, Bitcoin is losing the plot as a Medium of Exchange, and that might not change unless drastic changes are made.

Bitcoin will improve as a Store-of-Value

On the other hand, Bitcoin as an SoV holds incredible potential. Its scarcity and relative ability to play as MoE sort of add to its allure, and Gold is not an MoE per se. The fact that it is also divisible, verifiable, and transferrable without any threat of centralization, is another benefit on top.

The coast is clear for Bitcoin to take over at an SoV in a decade but it needs to let go of the battle to prove its MoE credential.