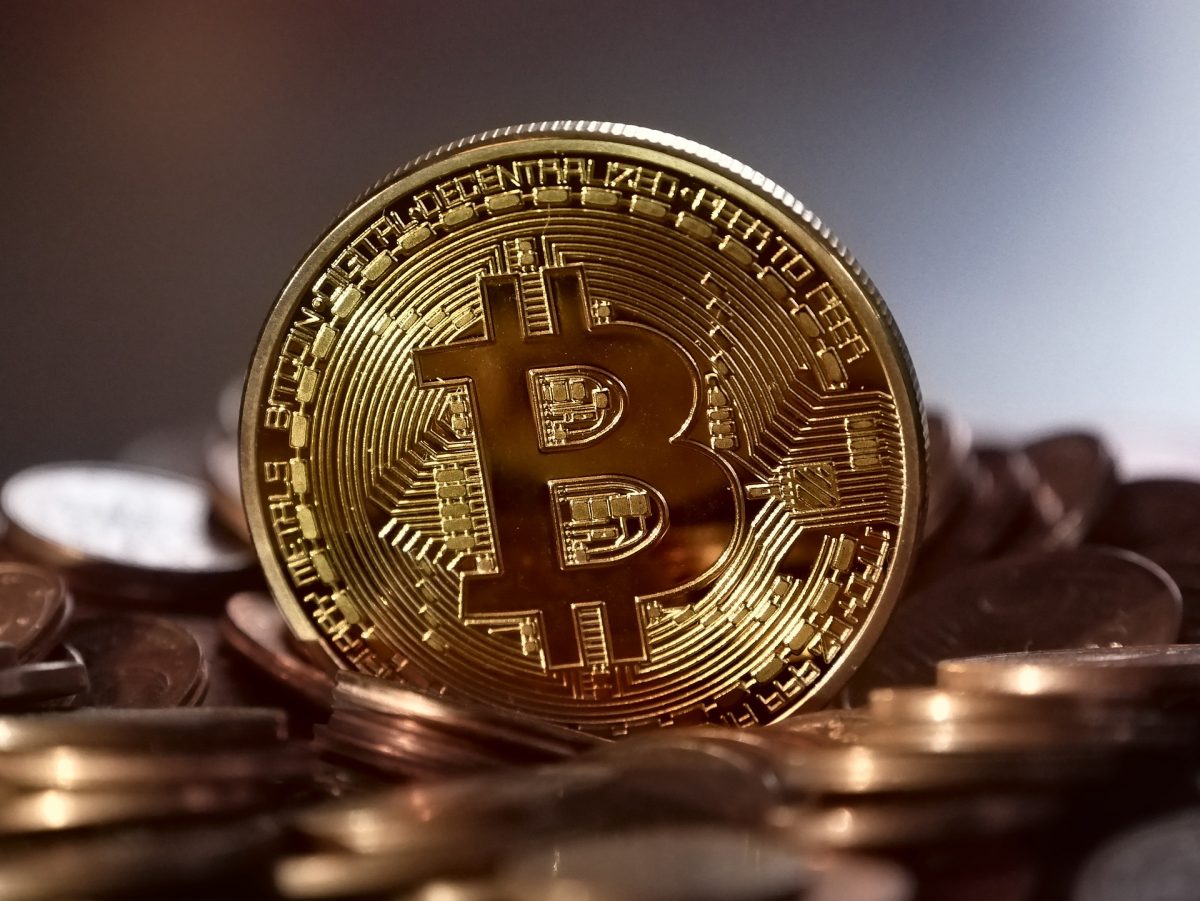 After not having fully fulfilled its promise of emerging as a peer-to-peer electronic cash system, Bitcoin has moved on to other avenues. After a decade long existence, many are convinced that Bitcoin is best suited as a long-term investment tool or as a store a value with scarcity properties that mimic the likes of precious monetary metals like gold. This narrative has also boosted Bitcoin’s popularity among institutional investors, with the same being given more emphasis following the 11 May halving event.

On the latest episode of the Unqualified Opinions podcast, Charlie Shrem spoke about Bitcoin’s value proposition as a store of value and its ability to only increase in value as the supply crunch kicks in while demand goes up ad infinitum. Shrem pointed out that Bitcoin’s innate structure dictates that its value will continue to rise. He noted,

However, with the halving now a few days behind us, Shrem is confident of the king coin’s fortunes improving even more, with Shrem commenting that 2020 will be Bitcoin’s year of consolidation, price-wise. He added,

“I feel like 2020, you’re going to see a huge consolidation. And whether that is over the next few months, you know, the price really has to double, we don’t realize is that for miners price has to continue to grow very quickly to continue making the same amount of money they made before every day.”

A go-to analysis model that Bitcoiners have cited continues to be the stock-to-flow model, and when Bitcoin’s past halvings and its most recent one are considered, it can be seen that the model still holds a lot of credibility and influence in the ecosystem.

Discussing the market and its price movements, Shrem also highlighted the importance of the overarching sentiment that drives the market.

“There are things that are affecting the markets. Narratives. Our whole industry is one big narrative. Everything we started since 2010 was with a narrative.”

Bitcoin’s price may have been affected, but not dictated, by COVID-19