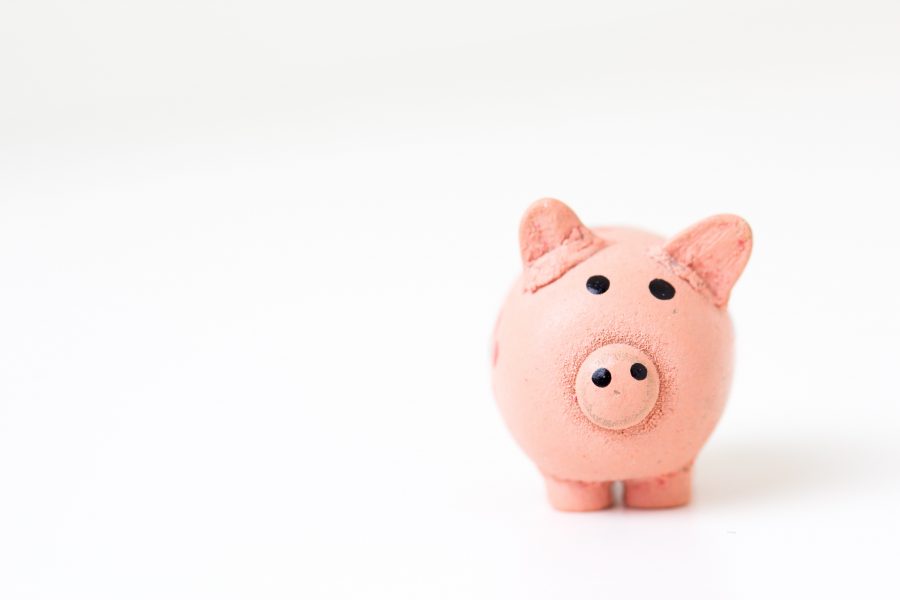 Two years ago, right around this time, the cryptocurrency market witnessed a bull run, one unlike anything the market had ever seen before. At the time, the largest cryptocurrency, Bitcoin, had broken all its previous barriers and set a new one.

The near-$20000 mark hit by the king coin was a turn that was unexpected by a majority of the people in the market. The price kept rising higher and higher, raising everyone’s expectations to a point that it had everyone screaming ‘To the Moon’ and ‘When Lambo,’ at that point in time. It even had mainstream media cover stories on all the people who ended up as millionaires because of Bitcoin, the ‘Bitcoin Millionaire.’

Everyone wanted to buy in on the new ‘digital gold,’ and it managed to turn heads of even wall street players, or as people in the cryptocurrency market prefer to call it, the ‘institutional investors are coming.’ However, the so-called Bitcoin bubble popped as quickly as it rose and the headlines changed from Bitcoin’s rising to Bitcoin’s crashing, putting an end to the Bitcoin price frenzy.

While Bitcoin’s price slumped at the beginning of 2018, the sentiment over another spectacular bull run did not. There were still several investors hoping that the tables would turn by the end of 2018, with the ‘king coin’ breaking its previous record-high. However, much to the investors’ disappointment, Bitcoin chose to stay low for the year. The cryptocurrency closed the last day of 2018 with a value of $3,691.86.

2018 let down a majority of the space, with some even claiming that the drop was a necessity to weed out weak hands in the market. Nevertheless, the market continued to ride ahead with an optimistic view of the New Year, and notably, it was backed by positive news.

The year was finally going to see the fruition of the “institutions are coming” mantra, with traditional financial market companies finally dipping its feet in the crypto-market. The highlight of the year was poised to be Bakkt, the crypto-venture of the New York Stock Exchange’s parent company – Intercontinental Exchange. Along with this, the U.S Securities and Exchanges Commission was also going to make a decision on the proposed ETFs lined up on their table.

The Year comes to an end

There are still a few hours to go before the end of the year and the market, along with the price, has recorded some notable moments.

Bakkt finally launched in 2019, CME announced services expansion with Bitcoin Options for Q1 of 2020, while the market did not get to see an ETF approved. It, however, did see VanEck launch VanEck SolidX Bitcoin Trust, which is available only for institutional investors.

The price of Bitcoin also recorded an upward trend this year, unlike its predecessor. At the beginning of April, the cryptocurrency flipped sides and decided to go upwards for a change, with Bitcoin closing the month with a high of $5282 on Coinbase. The run upwards continued till June, with the king coin reaching a high of $11,788 on the 25th of that month.

This slow upward trend brought back the lingering hope of another magnificent Bitcoin bull run, with people expecting that the coin was all set to breach its all-time high. People believed that institutions were finally here, with Bakkt launch nearing soon.

“people were expecting a huge price increase in 2018; that didn’t happen […] when we talk about price and adoption, 2019 saw a lot of speculators leave the market. And instead what happens is that people who [remained] were the ones that were building serious real-world applications. So, because of that growth isn’t spiky but rather more stable.”

This year also saw all the governments in the world speaking about the cryptocurrency market. The credit here, goes to Facebook and China. The social media giant announced that it would launch its own ‘cryptocurrency’ dubbed Libra, which would be backed by several fiat currencies. This was immediately followed by China announcing that it would soon be launching its own state-backed digital currency.

There were also several global issues that many claimed contributed to the rise of Bitcoin. This included the economic slowdown in several countries such as Argentina and Venezuela, the trade war between the US and China, and the ongoing drama that is Brexit. However, this bullish sentiment failed to last long as Bitcoin immediately started recording a downward trend.

With all these events believed to be the uprising of Bitcoin, the predictions for the coin’s price for the end of 2019 lined up. Interestingly, the predictions from crypto-influencers this year were more mellow when compared to 2018; not quite surprising as Bitcoin failed to meet anyone’s price expectations in 2018 and only resulted in ‘price predictors’ being ridiculed in the market.

“Most price predictions are made up numbers with zero edge and provide no added value, regardless of if they become true at some point.”

Arthur Hayes, the face of BitMEX, predicted that Bitcoin would reach $10,000 by the end of this year and the cryptocurrency did meet the expectation. Interestingly, Hayes lowered his price prediction from 2018, a time when he had stated that the coin would go on to reach $50,000 by December 2018.

The founder of Galaxy Digital was quite indecisive this year with Bitcoin’s price prediction. Novogratz had multiple predictions for 2019; he stated that the price would hit $20,000, which was a miss. He also stated that it would range between $10,000 to $14,000, with the lowest being $8,500, another miss.

The predictions were made by taking Facebook’s Libra, Bakkt, and merchant/consumer adoption into consideration. For 2020, Novogratz has settled for Bitcoin to end the year above $12,000.

The BitPay CEO expected Bitcoin’s price to hit $15,000 to $20,000 by the end of 2019, considering new companies have started to come up with crypto-related products. Singh also stated that the cryptocurrency would not drop below the $15,000 level. However, at press time, Bitcoin had failed to hit this mark.

The one to bid the highest on Bitcoin’s price this year was Joey Krug, CEO of Pantera Capital. Krug stated that Bitcoin would hit $42,000 before this year came to an end. There are only hours to go before the new year is given a celebratory welcome and Bitcoin is nowhere close to breaching the $10,000 mark.

As long as it comes to predicting the price of Bitcoin, 4Chan’s prediction for this year was by far the most interesting one. The first prediction was Bitcoin would reach $5,300 in April, which was a bulls-eye. The second was that it would reach $9,200 in July; Bitcoin went on to not just reach this particular price mark but went well beyond it. The last was that the cryptocurrency would reach $16,000 in October. This, however, was a miss as the cryptocurrency was wavering around the $7,000 mark at the time.

IBM Blockchain Head, Jesse Lund, had forecasted Bitcoin’s price to reach $5,000 in 2019 in an interview with Finder. Nevertheless, this is definitely not the price level Lund expects Bitcoin to stay at as the IBM head expects it to reach $1 million “someday.”

While the price performed fairly well in 2019, in comparison to 2018, the bids are higher for 2020. The fuel is set by the upcoming Bitcoin halving set to occur in May 2020, and the biggest prediction for this coming year comes from John McAfee, the founder of McAfee Software.

The Bitcoin proponent once declared that he would eat his own d*** on live television if the cryptocurrency failed to hit the price mark of $1 million by the end of 2020. On this prediction, Kruger said, “Mcafee views are simple entertainment.”

“Mike Novogratz’s prediction that BTC will be above $12,000 by end-2020 is more reasonable than John McAfee’s. I think John will regret making his bet and will retract his statement or not fulfil his bet”

Now, only time will tell whether or not Bitcoin meets McAfee’s expectations for the New Year.