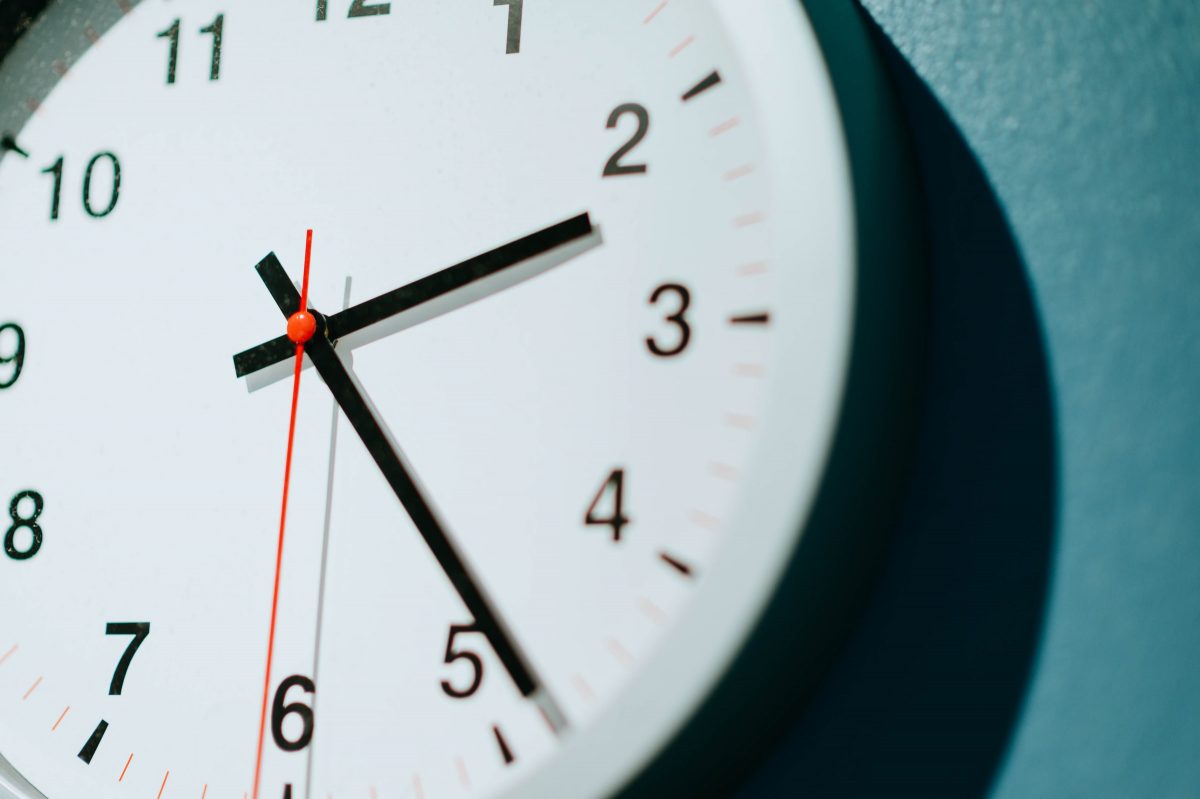 Bitcoin has continued its price rally to $18100 after crossing key resistance levels and this puts the year-to-date ROI of Bitcoin over 135% against the dollar. Six months post the halving of May 2020, the price is up 88%. As Bitcoin continues to rally, institutional investors and on-chain analysts are eyeing the all-time high price of $20000. In 2017 Bitcoin moved from $10000 to $20000 in only 10 days. It spent less than 72 hours at the $20000 level and experienced a massive drop of 80% over the next year.

A lot has changed over the past 3 years. Oil futures went negative, so did interest rates at central banks, however, against all criticism, Bitcoin did not bottom to $0. In fact, the price rally is far more sustained and consistent this time around. The price has stayed above $10000 for almost 3 months now and we are sitting at $18100, maximalists have even started the countdown. 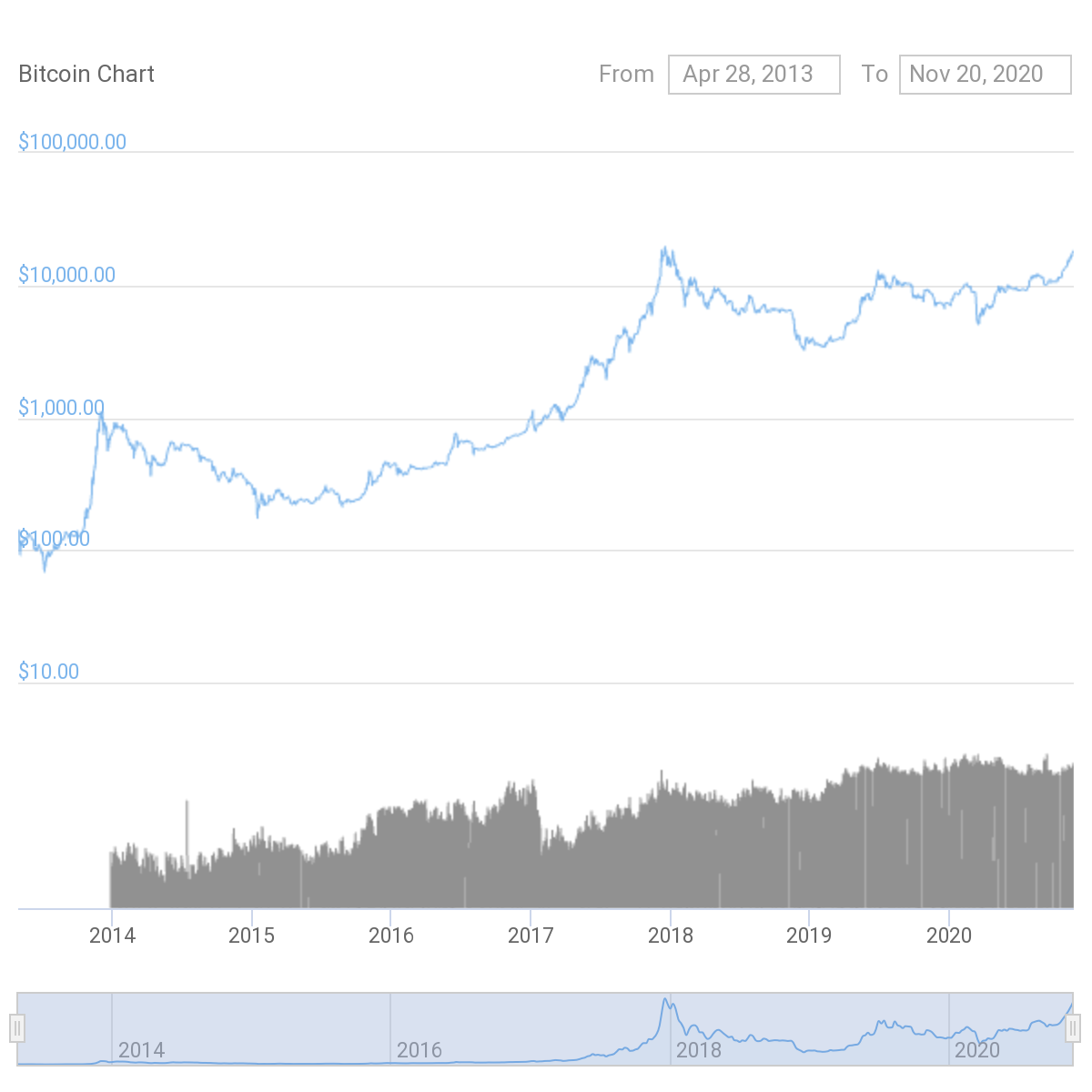 However, this may not be the ideal way to evaluate an asset as volatile and cyclical in nature, like Bitcoin. Nic Carter highlighted this on his Twitter handle. 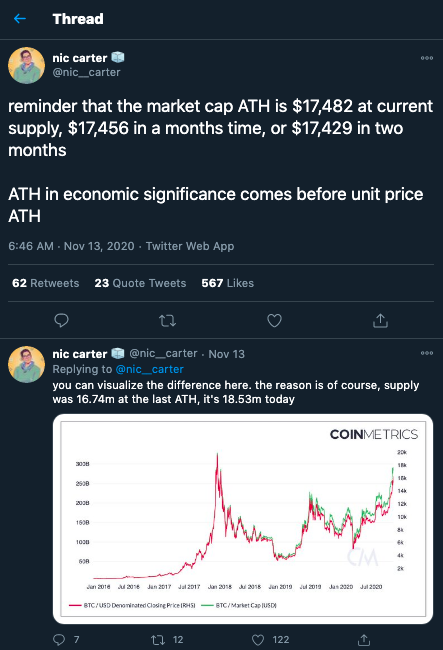 This is important because the metric of market capitalization is much more relevant and significant than the price of a single Bitcoin. Bitcoin partly derives its value from the narrative of limited supply and that it will possibly fight the inflation of fiat currencies, market capitalization is much more important in this sense. The supply is limited and it is slowly increasing, so the total market cap better represents where the market is over time. We are currently sitting at just over $339 Billion in market cap.

So Bitcoin’s price is not the only metric to watch, for both retail and institutional traders, the returns are a part of the bigger picture. There are several maturity signs in Bitcoin’s ecosystem, like an increase in the number of wallet addresses with at least $10 in them, an increase in active addresses, drop-in spot exchange reserves, and an increase in OI on CME and top derivatives exchanges. The realized capitalization and Bitcoin held by institutions as an asset, and a reserve asset have steadily increased in 2020, so has the stablecoin free float.

While the price among other rapidly accelerating metrics is rising, there is much less discussion about Bitcoin in the mainstream media and on social media platforms. Institutions are keen on the asset and media isn’t capturing the hype, this is a stark contrast but also the most conducive time for Bitcoin to cross previous ATH.

Related Topics:Bitcoin pricefeaturedMarket Capitalisation
Up Next