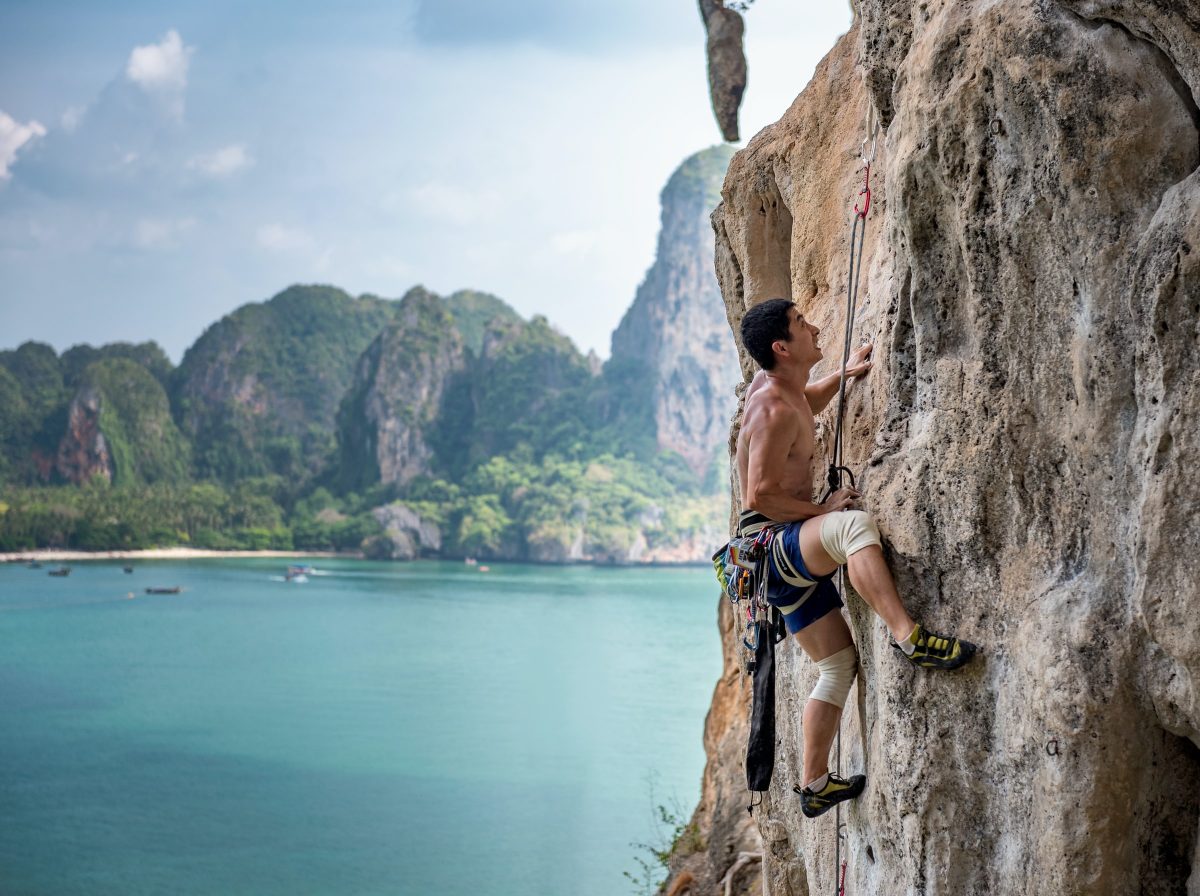 Grayscale Bitcoin Trust may be the closest to a Bitcoin ETF in 2020. The daily GBTC trade volume has increased steadily since June 2020 and this is critical to Bitcoin’s price and liquidity. Grayscale Bitcoin Fund requires a minimum investment of $50000, and the trade volume in GBTC is a clear indicator of the demand from users who would otherwise own two Bitcoins or more. 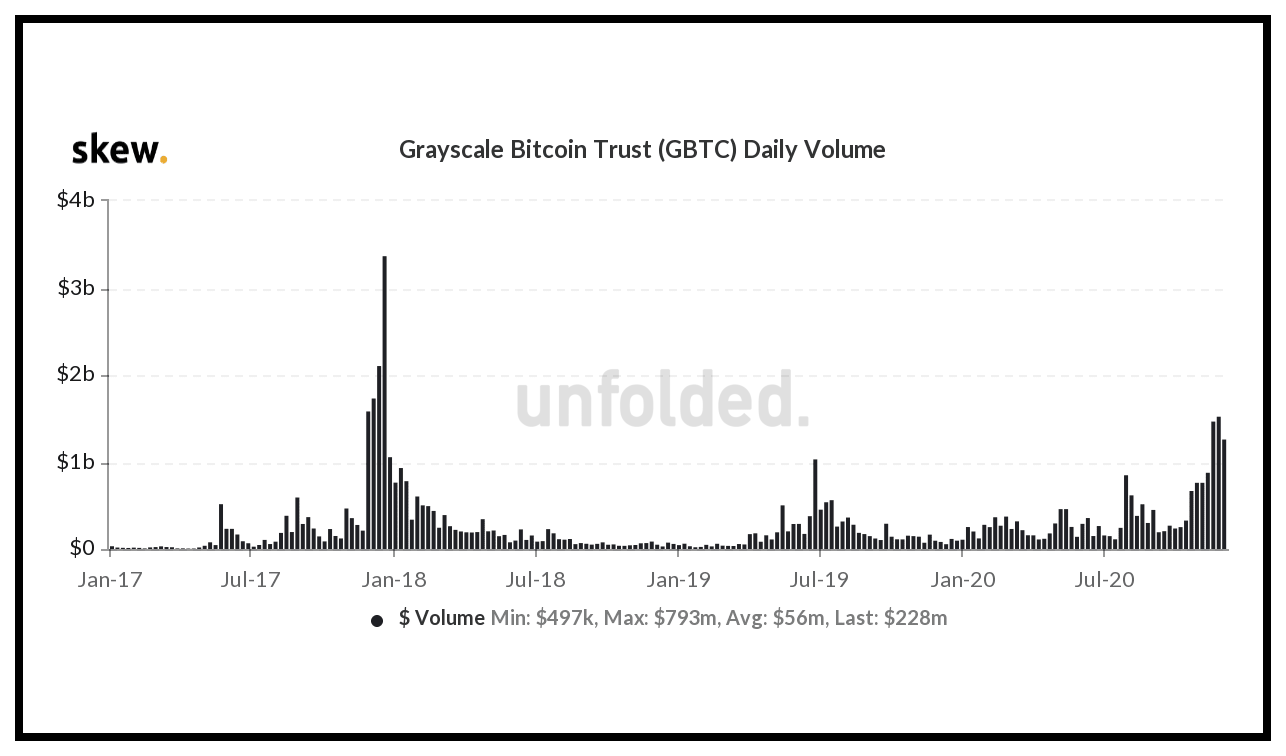 This steady increase in daily volume to $1.5 Billion, despite GBTC’s premium, suggests a direct increase in demand for the currency, as it mirrors Bitcoin’s price trend. In the absence of a Bitcoin ETF, this is the go to Bitcoin investment for family offices, and traders with over $50000 at their disposal. What’s interesting is that, apart from whales and institutions, retail traders with 0.1-10 BTC balance in their wallets have continued accumulating Bitcoin, even at the current price level. There have been several price corrections, to $18000 level after hitting new ATH, but network momentum has sustained and accumulation is on.

While Grayscale bought 7000 Bitcoins in the past 24 hours, an interesting point to note here is that when Bitcoin’s price hit a new ATH the liquidity increased and on-chain analysts suggested that demand needs to be generated to absorb the liquidity before the price goes higher. With consistent buying and accumulation above $18000, network momentum may build up for price to cross $20000. While the fair price is $8500, and Bitcoin is trading above $19000, the daily GBTC volume is higher than in the first quarter of 2020, and there is accumulation by both institutional and retail traders. There is a likelihood of further demand generation if buying continues. 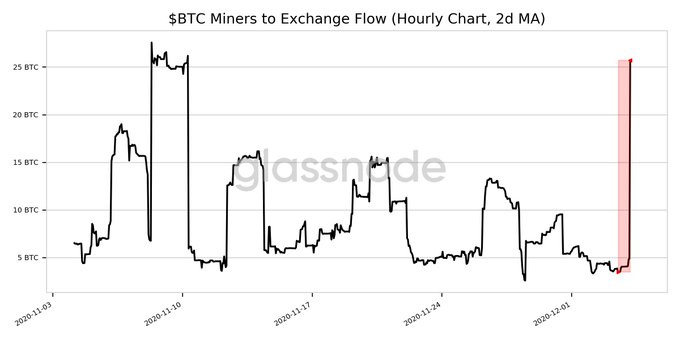 An interesting point to note here is that when Bitcoin’s price hit a new ATH the liquidity increased and on-chain analysts suggested that demand needs to be generated to absorb the liquidity before the price goes higher. A key metric that is evidence for this increasing liquidity is Miner’s flow to exchanges.  Bitcoin $BTC Miners to Exchange Flow has increased significantly in the last 24 hours. The current flow to exchanges is 25.707 BTC per hour (up 636.2% from 3.492 BTC) and the above chart shows the increase.

Paul Tudor Jones positive about Bitcoin, compares it to ‘Internet stocks in 1999’

Nobody is going to ban Bitcoin says OCC’s Brian Brooks