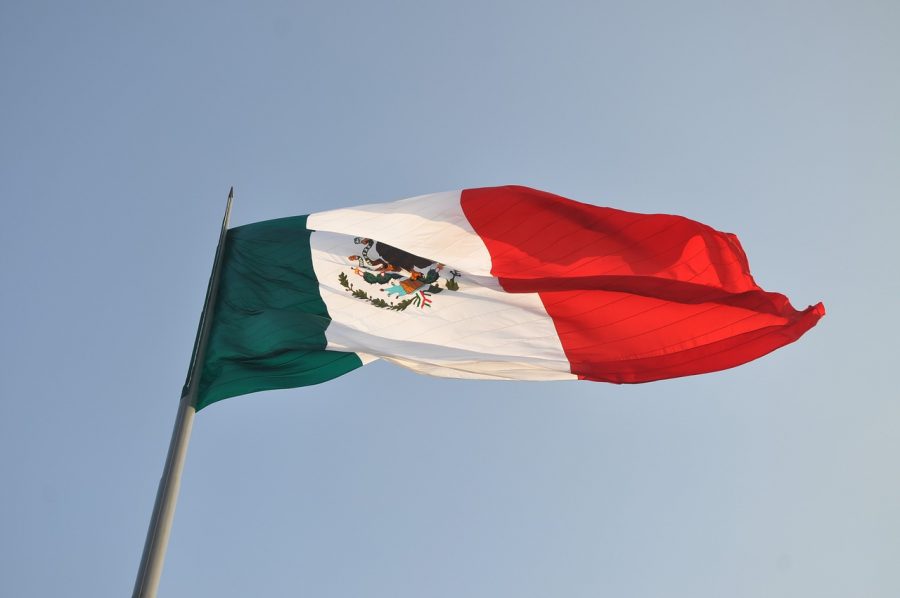 However, despite the rise, some within the community believe that Ripple has not yet let the platform off its training wheels and the spiking liquidity might whither away if Ripple does not support it. Twitter user and XRP enthusiast, @tenitoshi, said in a tweet,

“ODL is used in Mexico etc. ≒ Liquidity) has increased. However, personally, I speculate that the current liquidity is still a result of Ripple’s care. In other words, when Ripple’s hands are no longer available, it is so immature that it will quickly wither.”

According to the Twitter user, the market is still in its nascent stage and “has not yet reached a phase where it grows on its own.” The image below marked the growth of ODL flow over time.

On the other hand, other cross-border gateways appeared next to inactive. Even though the corridor to the Philippines noted a spike in liquidity, it was negligible compared to XRP/MXN. Utility scan, a platform that offers real-time data about ODL, marked a 24-hour volume of PHP with USD to be $238.78, while USD-MXN noted $3.02 million in volume. AUD-USD marked a higher 24-volume than PHP, with $237,609.72. 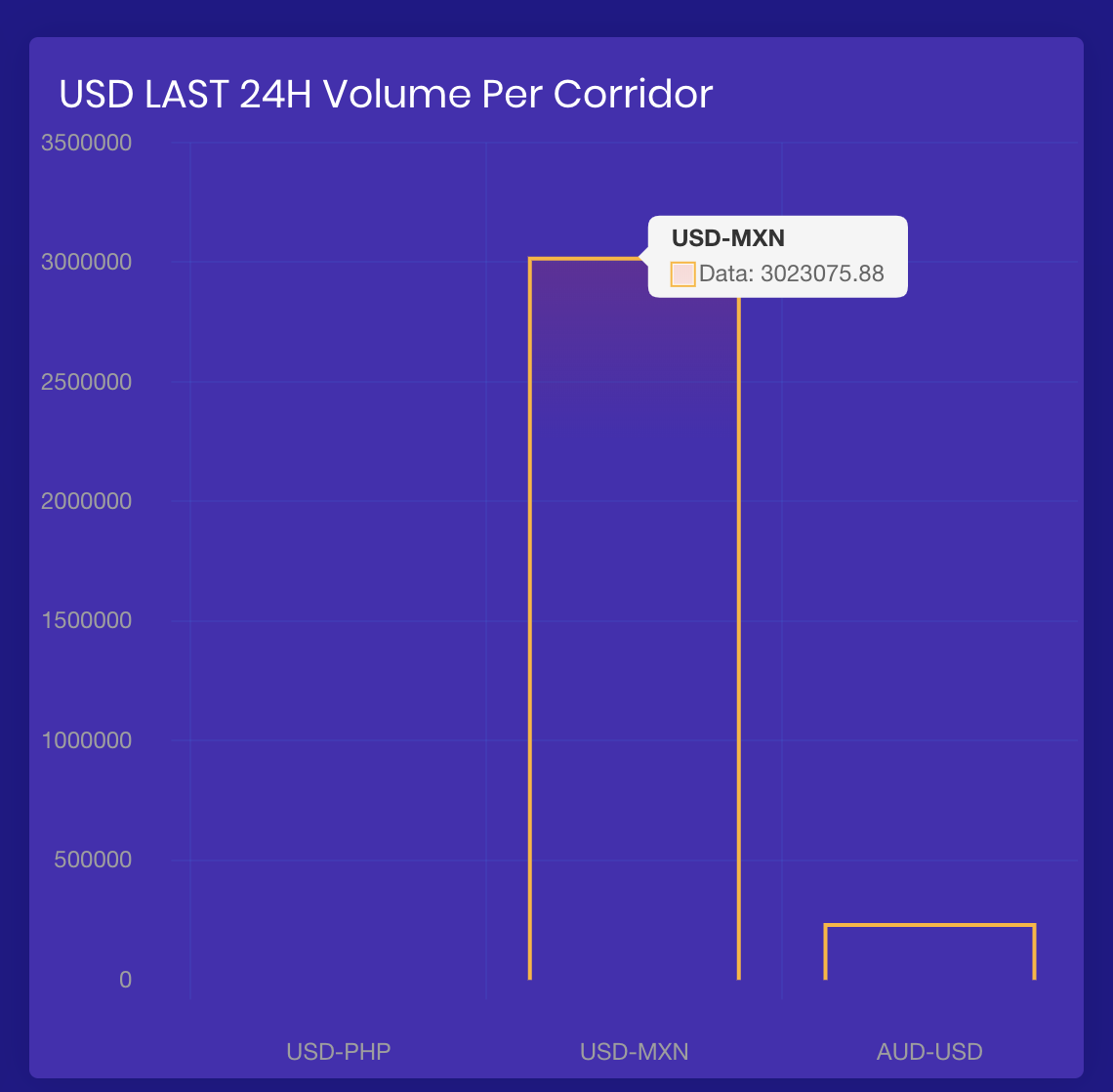 The all-time volume noted on the website was $107.63 million, while the daily volume ATH noted $4.5 million. Apart from existing corridors, Ripple has been planning to expand its partnerships with Brazilian banks in 2020. According to Reuters Brazil, Ripple’s Managing Director of South America told the media outlet that the firm’s current focus was to coordinate with banks and regulators in the country to make remittances more efficient.