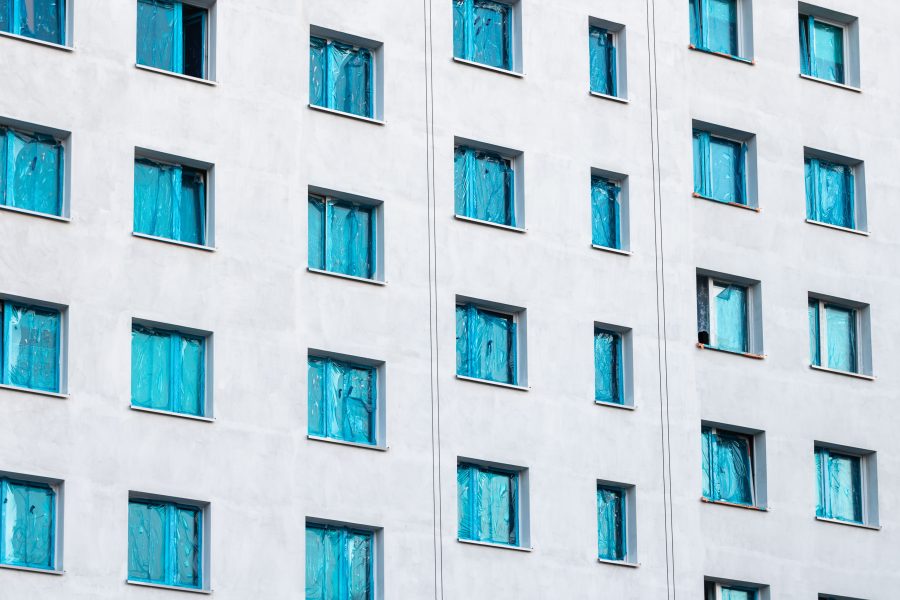 For the Bitcoin world, the two poles are not in the north and the south; they are in the east and the west.

China and the United States of America – the two superpowers in the global economic world are also at the center of every Bitcoin price swing. Recent cases show plenty of examples.

The boom-and-bust in 2017 and 2018 were invariably centered in the United States. With regulated exchanges like the CME and CBOE green-lighting BTC Futures contracts, a massive impetus was given to the world’s largest cryptocurrency, taking it close to $20,000 a pop. The following year, as the SEC wised up to the ICO scams running amok, a tokenization clampdown ensued and soon, the price tumbled.

During the close of 2019, China played the Bitcoin market like a flute. With Xi Jinping announcing the Chinese embrace of blockchain technology, Bitcoin surged, and then went through a series of price fluctuations as China refined its statement to highlight its ‘Blockchain, not Bitcoin’ credentials.

Yet again, Bitcoin is locked in a heated price battle, trudging above and below the $10,000 mark, again with China and the United States at odds.

The Corononavirus [Convid-19] outbreak which has claimed over 1,800 lives over the past two months has brought markets to a standstill. Surprisingly, while global indices have taken brutal hits, Bitcoin has been moving up.

Since the beginning of the year, Bitcoin is up by over 40 percent. Further, as January came to a close, overseas cases of Convid-10 began piling up and Bitcoin saw a stark boost, surging past $10,000 for the first time in over 3 months.

With Bitcoin playing safe-haven earlier in the year when the U.S took out Iranian military commander Qasam Soleimani, another global hedge claim was made, this time on an epidemiological note. While China’s push-and-pull with the Bitcoin markets is evident, this bullish movement might have less to do with China and more to do with the United States.

Cryptocurrencies as a whole, let alone the isolated Bitcoin, is not affected by Convid-19, claimed an unequivocal Mati Greenspan, founder of Quantum Economics in his letter to investors. The “narrative” of a safe-haven buy is too weak to cause market movements, he said, adding,

“As far as I see, Coronavirus has yet to have any impact on bitcoin’s price whatsoever. The few speculators who might be buying on the narrative that BTC somehow is a safety play in the face of a global pandemic are probably not powerful enough to move the market.”

What then? How well is China impacting Bitcoin?

A digital impetus is present with China cleaning [quite literally] cash. However, this digital claim does not boost the decentralized currency. The urban society of China has been largely cashless for years and mobile payments are predominant; hence, a Bitcoin gain is overstated.

What can have an effect on Bitcoin’s price is the United States, specifically imminent regulations the country passes. A start was made by Steven Mnuchin, Secretary of the U.S Treasury Department, recently after last week he stated that his department is “spending a lot of time on this [crypto-regulations].” He added,

To jog your memory, Mnuchin, back in July 2019, during the Libra-trials, had called cryptocurrencies an issue of  “national security.”

Regulations, hence, will paint a more significant picture of the price of the cryptocurrency in 2020, more than any safe-haven claims. If anything were to quarantine Bitcoin’s price, it would be American regulations, not a Chinese epidemic.

Related Topics:ChinaCoronavirusfeaturedUnited States
Up Next

CBDCs are not all the same and policymakers/regulators know it