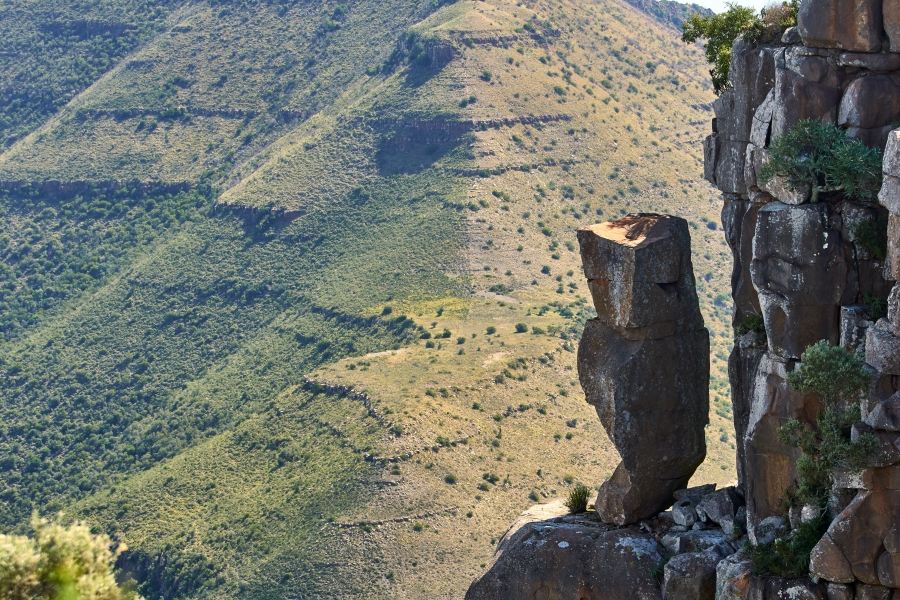 With nation-states like Singapore well into the development of its own CBDC and China set to launch its ‘DCEP’ this year, all eyes are on the United States Federal Reserve and the possibility of it launching a U.S. dollar-backed CBDC. In fact, the Head of Blockchain technology at JP Morgan had reportedly said that if the Federal Reserve launched a coin, the firm would drop its JPM Coin. With so many central banks preparing to step into the world of blockchain technology and cryptocurrencies, where does Ripple stand?

In a recent interview, Ripple CEO Brad Garlinghouse spoke about the possibility of a ‘Fed Coin,’ and how it would affect the company. “I don’t think in most of Europe and U.S, they’re going to circumvent the commercial banks,” he said, adding that whether the launch goes through or not, the San Francisco-based blockchain firm’s focus remains on commercial banks and payment providers.

However, Garlinghouse also said that Ripple is open to servicing other types of customers, comparing the firm’s growth to that of Amazon in the early days of the Internet, a time when it just sold books. The CEO of Ripple went on to address the firm’s rate of expansion, commenting,

However, contrary to the sentiments shared by JP Morgan’s Head of Blockchain, Garlinghouse doesn’t believe that XRP’s continued existence and use is predicated on whether the Federal Reserve launches ‘Fed Coin.’ According to him, even if the Fed Coin launches, the need for a proper, cross-border settlement dynamic will remain and thus, there will be a need for a neutral, cross-border settlement asset like XRP.

This is an interesting observation to make as off late, many Federal Reserve officials have come out publicly to trash cryptocurrencies, while also teasing the release of this much-anticipated ‘Fed Coin.’ In light of the mistrust of public officials towards cryptocurrencies such as Bitcoin and XRP, many expect the ‘Fed Coin’ to pose a challenge to the same.

Whether or not this will be the case remains to be seen. However, with at least one central bank launching a fiat-backed national stablecoin this year, 2020 might be the year we finally find out.

Bitcoin’s price is quarantined in the United States, not China