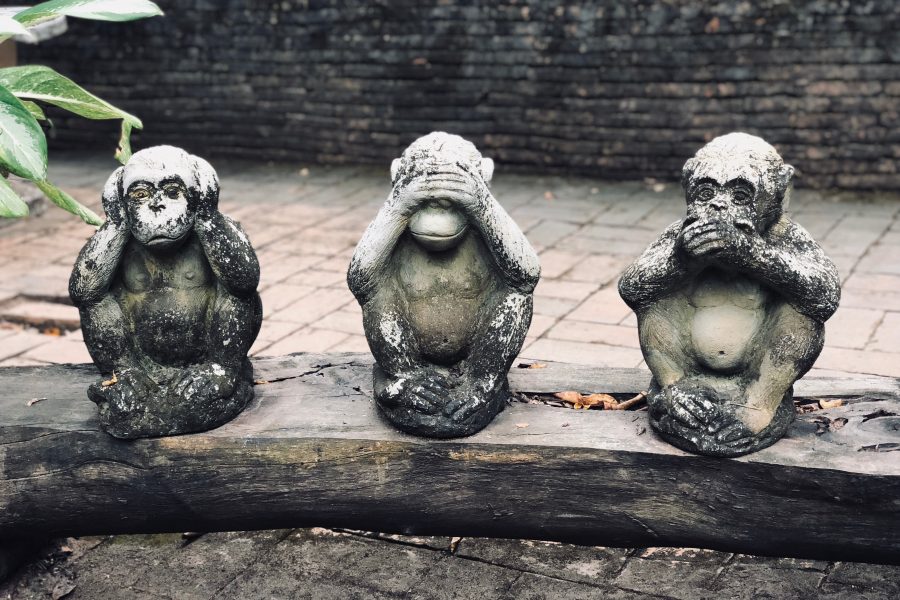 Despite the fact that Bitcoin and the larger cryptocurrency market is enjoying a bullish time, the case of central bank-issued digital currencies [CBDCs] cannot be forgotten.

Last year, several central banks signaled their intention to don a digital cape on their national fiat, with the first among them being China. In fact, back in July 2019, shortly after Facebook unveiled Libra, the People’s Bank of China [PBoC] had revealed that a digital version of the yuan has been in the works for the past year.

Soon, Europe got in on the act. After making its digital intention clears, the European Central Bank released a report exploring the “anonymity,” of a potential digital Euro.

Despite being [very] late to the party, the Federal Reserve came out with a clear ‘Fedcoin’ ambition too. Earlier this month, Federal Reserve governor Lael Brainard stated that the central bank is looking to issue a dollar-CBDC.

With every economic superpower getting into the CBDC race, it bears importance to clarify what is being discussed here. The case of a CBDC can be different depending on the source of issuance.

At the central bank and commercial bank-level, such a digital currency exists. Since commercial banks in the country maintain accounts with their apex bank, to allow open market operations, a quasi-system of a CBDC is already in the works. This, however, can be called a wholesale CBDC.

To put it simply, “we already have ‘wholesale’ CBDC and it’s simply what central banks are already doing,” claimed Aleksi Grym, Head of Digitization at the Bank of Finland, in a recent blogpost. He elaborated,

“Since commercial banks already have accounts at the central bank, and all those records are digital from the outset, CBDC would be nothing new to banks.”

What China and most countries are aiming for is the next [invariable] step in this process – a retail CBDC.

The idea for most central banks is to dilute this form of commercial bank – central bank account maintenance on a micro-level with merchants and individual citizens. A retail CBDC would work in the same manner as cash, nationally accepted, based in small denominations and easily transferable.

Grym highlighted the cash-like feature of a retail CBDC, stating,

“CBDC could also replicate some of the practical aspects of cash transactions. Cash enables a high degree of privacy; you can pay someone in cash without anyone knowing about it and without the recipient knowing who you are.”

While acknowledging that a kind of CBDC already exists, a retail CBDC, in the Bank of Finland executive’s opinion, would provide what services like PayPal, Alipay, and M-Pesa cannot and central banks can – “asset safety.” The benefit of a digital currency issued by a central bank is that it allows for better security by doing away with the liability of the commercial provider and the commercial bank.

Policymakers, the world over, are picking up on the nuances of CBDCs, something that is undoubtedly important.

In October 2019, Deputy Governor of the Bank of France Denis Beau had stated  that it is “important to draw a distinction between a retail CBDC…and a whole CBDC.” The former will have public access while the latter will be restricted to financial institutions, said Beau.

In fact, just last month, the World Economic Forum published a CBDC toolkit in which it differentiated between not two, but four forms of CBDCs – wholesale, retail, hybrid and DLT-based.

Related Topics:CBDCsChinafeaturedUnited States
Up Next

Bitcoin’s price is quarantined in the United States, not China