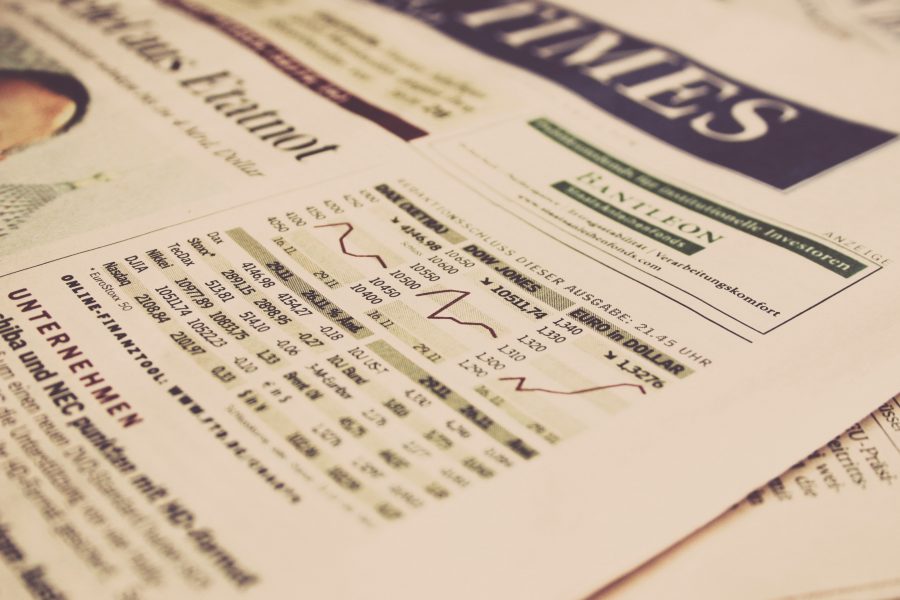 How did your 2020 begin? While the world’s greatest economic and military superpower was inching close to war with yet another Middle Eastern country, Bitcoin was sitting back and watching its value surge.

On January 3, Qasem Soleimani, an Iranian military commander, hailed as the second most important person in the country, was killed by a US-led drone strike. This escalation of long-held tensions between the two countries sent shockwaves, not just in the political world, but also in global markets.

A notable beneficiary of this rise was Bitcoin.

The cryptocurrency, within the hour, went up by 3.59 percent or $250. As news of a retaliatory Iranian attack came about earlier this week, Bitcoin was up by over 5 percent, breaking $8,000 for the first time since November 2019. The case for Bitcoin being akin to gold in the “safe haven” class was thus made.

While this correlational or coincidental move up indicates that Bitcoin is breaking through as a legitimate asset class, it only tells half the story. The source of this rise may be the US-Iran conflict, but Iran has little to do with it.

To put it succinctly, as Longhash did in their recent report, “Bitcoin’s Price isn’t Soaring in Iran.” Citing data from LocalBitcoins, the report stated that, accounting for the parallel exchange rates of the Persian country, Bitcoin’s price in Iran is close to the global average of $8,000. Hence, there is no indication of a capital flight from Iranian rial [IRR] to Bitcoin anytime soon.

In previous cases of political or economic turmoil, with Bitcoin in the mix, the cryptocurrency did see a premium in the domestic currency. Take Hong Kong for example. In June 2019, due to fear of Chinese capital clampdown, Bitcoin exchanges saw a premium on Hong Kong dollar [HKD] by as much as $1,000. Similar cases were seen in Argentina during the S&P Merval crash and in Venezuela’s ongoing economic crisis.

Volumes paint a similar picture. The report stated that LocalBitcoins volume in IRR supports the fact that “there has been no major surge in Bitcoin trading over the past week.” Owing in part to the Internet shutdown.

Organic Google search volumes also suggest no Iranian movement into Bitcoin. Longhash stated that search volumes of “Bitcoin,” do not point to any “Bitcoin frenzy,” apart from a brief rise seen on January 8. Bitcoin was last a noteworthy trend in Iran in November, and since then its search volumes have been muted. The search included “Bitcoin,” in English and the local language Farsi.

Bitcoin’s safe haven claims have been well noted, but the recent crisis and the cryptocurrency subsequent spike does point to an interesting trend. While conflicts have seen Bitcoin move favourably, the source of this movement is less within the country and more with panicked investors increasing their 2-3 percent cryptocurrency allocation, to hedge the risk.

Related Topics:featuredgoldIranOilUnited States
Up Next

XRPL’s ver. 1.4.0’s ‘Deletable Accounts’ supported by validators’; yet to be enabled