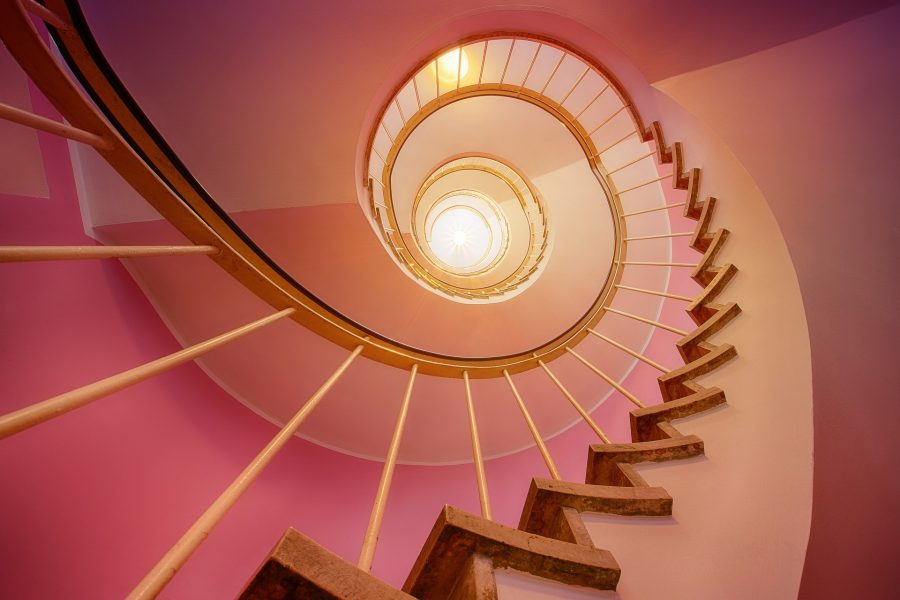 Bitcoin’s valuation has registered significant price movement over the past week. The king coin did experience a dip on 17 December, a day when the price slumped down to $6537. However, the following day, it was back above $7400. It consolidated between $7500 and $6900 till the end of the month, before the crypto-asset began to pick up pace recently.

Since 27 November, Bitcoin’s price has registered sideways movement between $7750 and $6900, besides the aforementioned depreciation to $6500 on 17 December. It can also be observed that BTC’s valuation pictured an inverted head and shoulder pattern which was positively breached on 4 January. The bullish breakout on 4 January witnessed Bitcoin’s rise above the $8000 mark.

On 7 January, the $8000 breach took place following which, Bitcoin immediately retracted back under the mark. A significant breakout took place after as the price scaled above $8000 again, leading to a spike of up to $8400 on 8 January.

According to the VPVR indicator, a major volume of trade had taken place around $7200 after which significant volume resided above the $7800 range. The price correction from $8400 to the current valuation of $7900 is a positive scenario and indicates that another bullish surge could surface in the next 48 hours.

The price also went above the 50-Moving Average for the first time since 14 November, highlighting a definite change in trend.

Comparing Bitcoin’s 1-hour chart at press time with its 1-day chart back from 2019 pictured the formation of a fractal where it can be observed that the current price of BTC is following a similar trend. This suggests that another spike could take place soon. However, nothing can be said with utmost certainty as past performances aren’t an indication of future price actions.

Bitcoin’s ‘Fear and Greed’ index has improved as well over the past week after December indicated an average of ‘Extreme Fear.’ At press time, the index was registering a ‘fear’ scenario, but remained fairly close to the neutral standpoint.

Depending on the current correction period, Bitcoin should scale up back to $8200-$8500 in the next 48 hours and another breach below $7600 looks far less likely.

Bitcoin Lightning Network’s privacy-preserving feature may be a myth